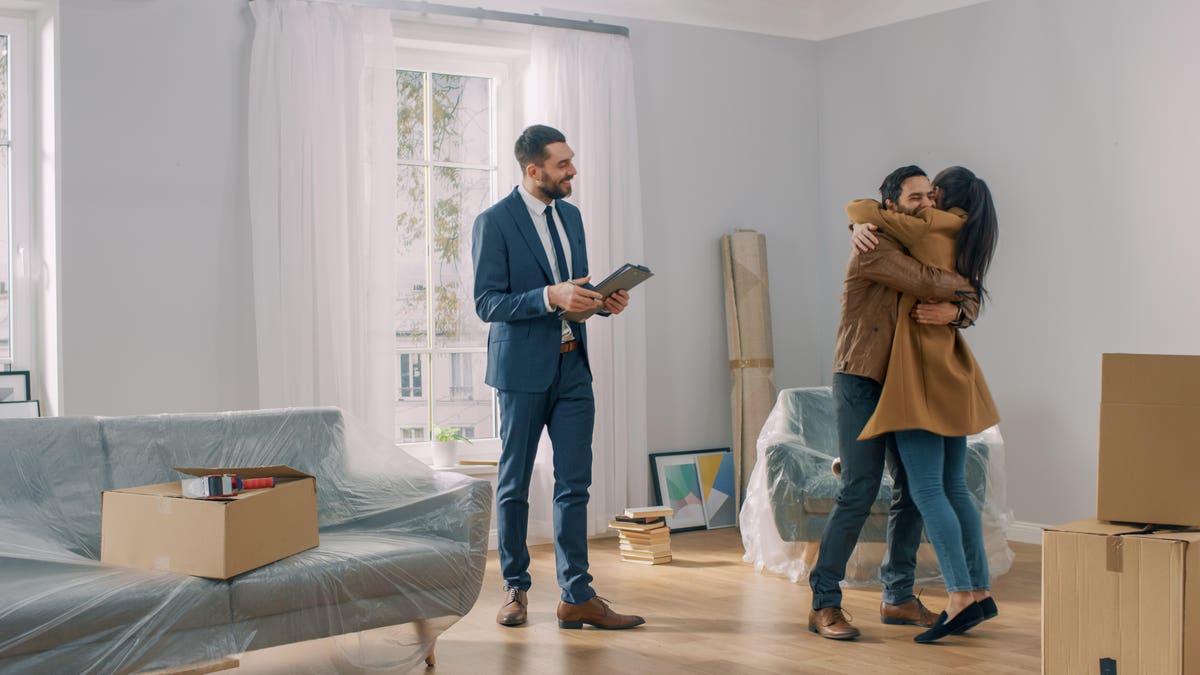 May marked a turning point in the pandemic housing frenzy as buyers regained some control over the market, according to a new report from Redfin, a technology-powered real estate brokerage. This limited sense of control comes at a great cost, as 5% mortgage rates and record-high prices have edged many buyers out of the market.

Pending sales posted their largest annual decline since spring 2020, while the Redfin Homebuyer Demand Index declined 9% during the four weeks ending May 29. The number of homes for sale climbed to a new high for this year, posting its smallest decline since April 2020. A growing share of sellers are recognizing the new limits to their power. More than one in five dropped their price, the highest rate since October 2019.

“The sudden surge in mortgage rates led to a sudden and significant cooldown in the housing market in May,” said Chen Zhao, Redfin’s economics research lead. “However, mortgage rates are now stabilizing and homes remain in short supply, so while we do expect home price growth rates to decline, we don’t expect prices to fall much at the national level. For home buyers trying to determine the best timing this year, the main benefit of waiting is that there may be less competition as supply starts to build up.”