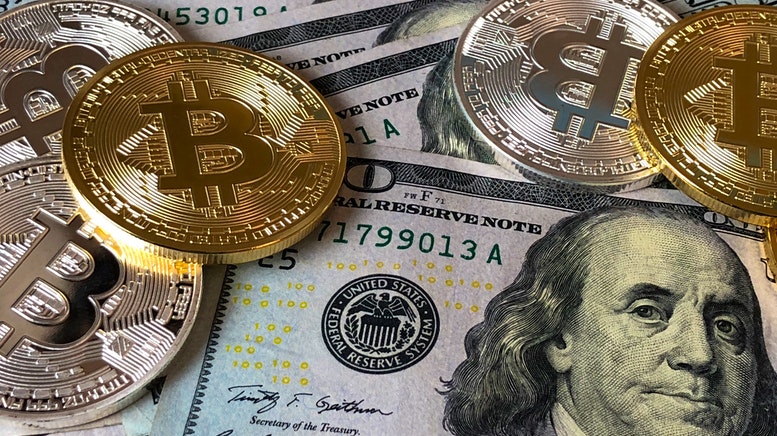 As the $2 trillion cryptocurrency market continues to draw interest from investors and regulators alike, the industry’s rise to mainstream is undeniable. In one of the most significant milestones in the cryptocurrency story, fidelity Investments has announced that it will begin to allow investors to put a bitcoin account in their 401(k)s.

Under Fidelity’s plan, savers will have the option to allocate as much as 20% of their contribution to bitcoin, although the plan’s sponsors could reduce this threshold.

Bitcoin investing has been virtually nonexistent in 401(k) retirement plans to date, but Fidelity intends to change this and take it a step further. The asset manager has also indicated that it plans on adding support for other cryptocurrencies in the future, which could further drive crypto adoption in the older generation.

According to a recent survey by Select and Dynata, roughly half (45%) of 18 to 34-year-olds say they have bought crypto. This age group represents the largest share of crypto investors, followed closely by 37% of 35 to 44 year-olds and only 11% of 55 to 64 year-olds.

“There is a need for a diverse set of products and investment solutions for our investors,” said Dave Gray, head of workplace retirement offerings and platforms at Fidelity Investments. “We fully expect that cryptocurrency is going to shape the way future generations think about investing for the near term and long term.”

However, skeptics have pointed out that bitcoin’s volatility could pose a risk to the retirement plan since, in the past year, the digital currency has had five days where it’s price dropped by at least 10%. In contrast, stocks in the S&P 500 have had only two such drops in the last 50 years.

Going forward, it will be interesting to see how different regulators react to Fidelity Investment’s news considering that the U.S. Labor Department, which regulates company-sponsored retirement plans, published guidance on March 10 cautioning employers to “exercise extreme care before they consider adding a cryptocurrency option to a 401(k) plan’s investment menu.