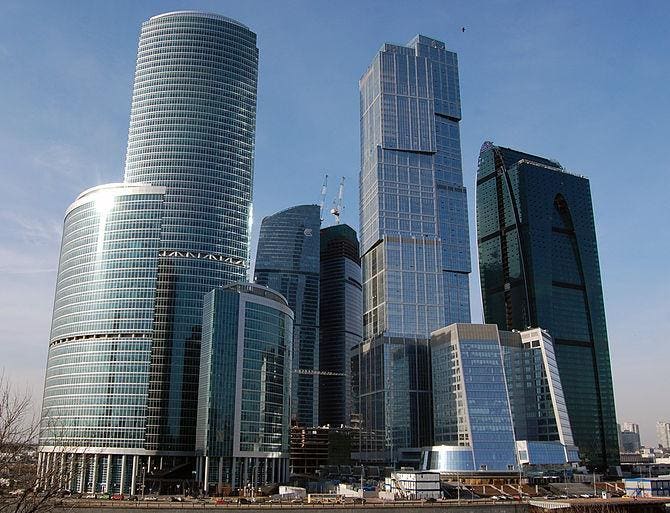 Sorry Market Vectors Russia (RSX) ETF holders, the Russian sanctions we all hoped would be lifted in July are here to stay until the end of the year. And unless Russia stops putting boots on the ground in eastern Urkaine — the source for strife between Moscow and the West — then investors in this big macro trade will have to hope for better fundamentals and higher oil prices.

Within the first half hour of trade on Wednesday, the Van Eck Global Market Vectors Russia fund fell over 1% while. That’s the opposite of oil, and around 70 basis points weaker than the MSCI Emerging Markets Index. The sell-off can be blamed on European diplomats.

Sectoral sanctions on banks and oil and gas companies remains in tact until Jan. 31, 2017.

Meanwhile, Russia’s best frenemy in Europe is giving Vladimir Putin a fig leaf. Germany’s vice chancellor Sigmar Gabriel is supposedly heading to Mockba next week, when Putin returns from a trip to China.

Putin’s press secretary confirmed that a visit by Gabriel was “possible next week…to maintain dialogue.” Some member states of the E.U. have remained on the fence about Russian sanctions, but Germany is in control here. Peripheral nations like Italy, which has signaled a willingness to begin reducing some sanctions on Russian businesses, is so in debt to Germay that the country’s diplomats are unlikely to go against them on this issue.

The extension of sanctions has been priced into the market, according to VTB Capital. That means Wednesday’s drop could be temporary, with investors soon forgetting that Brussels even matters to Russia anymore. It does, of course, but oil means more. And Russia climbing out of recession next year, which is more probable than not, is also of concern. Russia’s equity market has been an outperformer simply because it’s been so beat up. It’s trading on value alone.

“Russia is one of our strong value buys and is a short term technical trade based on oil prices,” says Ryan Stever, director of quantitative global macro at Acadian Asset Management in Boston, a $70 billion quant fund manager. “Corporate earnings growth in Russia is looking better. We are generally positive on the country.”

On the sanctions front, there has been growing rhetoric from German and French officials about starting to roll back sanctions incrementally. Gabriel, who is also the Minister for Economic Affairs and Energy, last visited Moscow in October 2015.

Putin delivered a farewell address to the 6th State Duma on Wednesday. Its session closes this week. General elections will be held on September 18.