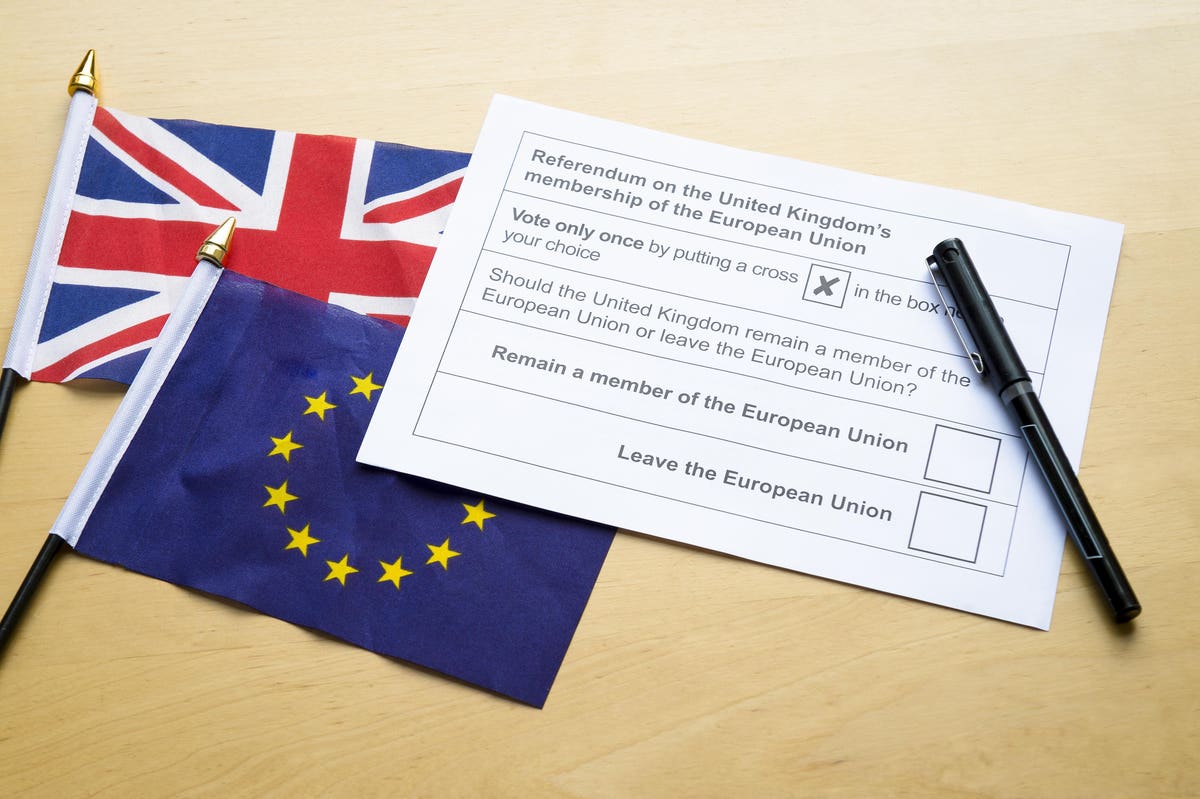 Many high-quality stocks that had nothing to do with Brexit got pummeled in the wake of the UK vote to leave the European Union. They are worth considering — even as this odd and complex dilemma unfolds.

When global events roil the market, what we often see is a stampede to the exit as sellers move into “safety” securities such as U.S. Treasury bonds. This “overselling” beats up the prices of otherwise decent companies.

“Indiscriminate selling after the U.K. Brexit vote,” wrote Richard Turnill in BlackRock’s Weekly Commentary, “may create opportunities in assets with positive fundamentals and relative value (such as quality and dividend-growth stocks).”

Countries falling into the most-desirable pricing zone, according to BlackRock, are France, Germany, Spain, Australia and Japan. This is noteworthy since those countries may actually benefit if Britain leaves the E.U.

Going forward, most major countries may feel no significant impact from Brexit. The U.S. has a complex web of trading agreements around the world and will still have a relationship with the E.U. and England. It’s even possible that Brazil, Taiwan and South Korea will be able to take advantage of the move.

But what about the Brexit possibly slamming the global economy and triggering a slowdown in the U.S. and abroad? That too, may be unlikely. The population of the U.K. is around 60 million. The E.U. is more than 500 million. England will be a little fish in a big pond.

According to Bob Doll of Nuveen Investments:

“Last week’s Brexit vote is likely to cause additional near-term volatility, but shouldn’t derail the U.S. equity bull market. Stock gains are likely to be modest compared to the post-recession pace, but we expect prices to move unevenly higher.”

If you’re looking to bolster your portfolio now, you can go bargain hunting for individual stocks — a risky bet at best — or shop for quality baskets of solid companies.

I would focus on companies with consistent dividends. Ideally, these companies are raising their payouts on a regular basis. That way you can share in growing profits.

A dividend-focused strategy makes sense in a low-rate environment. It’s not likely that savings yield are going to pick up anytime soon.

Another dividend-focused ETF is the Vanguard Dividend Appreciation ETF (VIG), which I hold in my 401(k). Although it holds fewer stocks than the iShares fund, only 0.2% of its holdings are non-U.S. companies.

Whatever post-Brexit strategy you embrace, don’t attempt to trade on the news. Take advantage of the volatility to purchase new shares to bolster your portfolio.