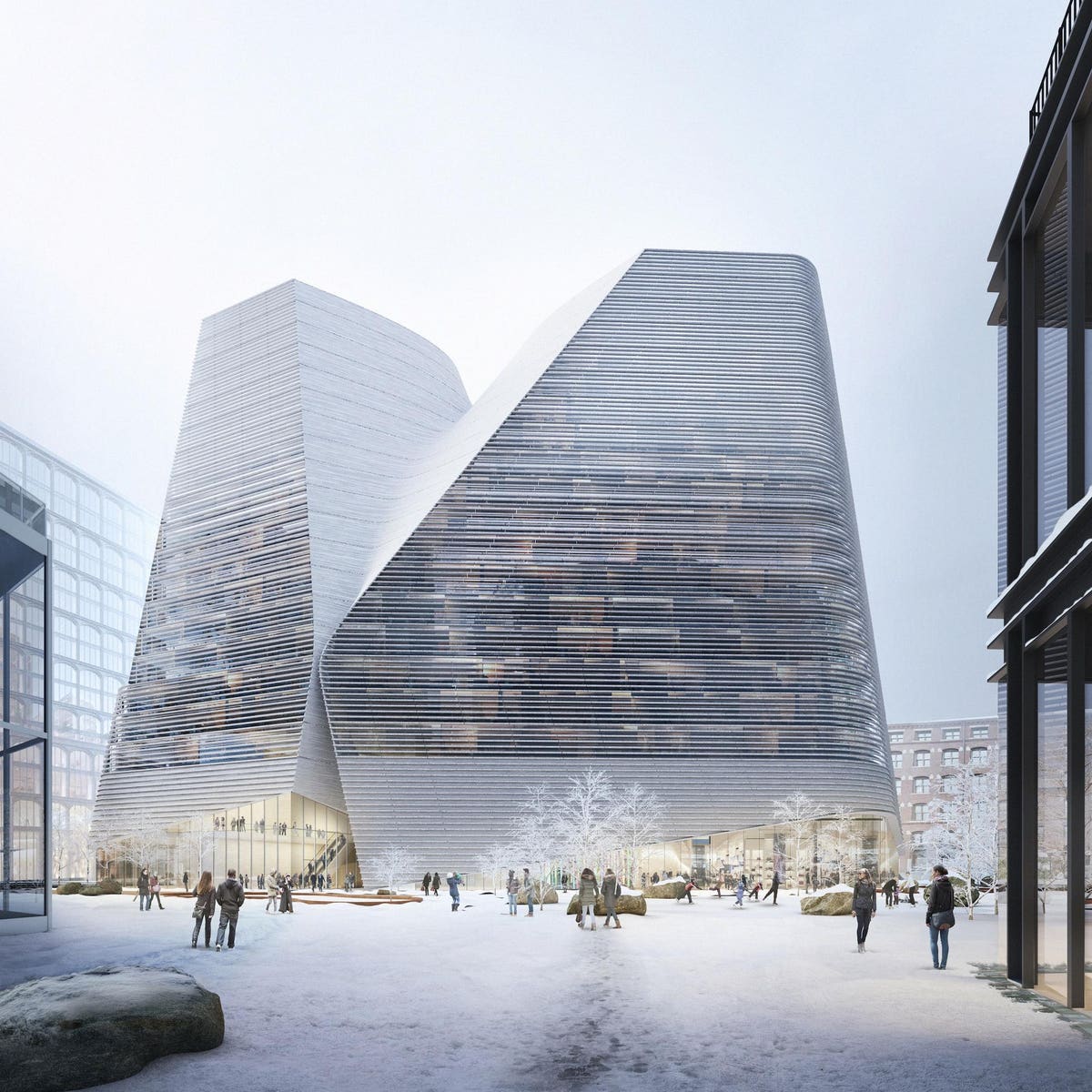 Trahan, based in New Orleans, has become the 10th Laureate of the American Prize for Architecture. Trahan and his firm have built a solid portfolio of award-winning projects across a wide range of building types and scales, including corporate, cultural, performing arts, religious, ecological, master planning, academic, and mixed-use projects.

Christian Narkiewicz-Laine, architecture critic and museum president/CEO of The Chicago Athenaeum stated, “Kindness and compassion are exactly what best exemplify the works of Victor F. “Trey” Trahan, III, FAIA. Over the past three decades, Trahan’s buildings have demonstrated a combination of those qualities of talent, vision and commitment that have produced consistent and significant contributions to humanity and to the built environment through the art of architecture. They have had the unique capacity to convey seemingly conflicting characteristics—power and modesty, boldness and subtlety, public authority and bravado, and at the same time, a sense of humble intimacy.”

Narkiewicz-Laine further stated, “The work is powerfully honest and authentic—sublime masterpieces of sincerity, erudition, steeped in a thorough knowledge of the discipline of architecture, and aspirations of profound cultural awareness. His built work gives opportunity and equality to the less privileged, mitigates the effects of natural disasters, reduces energy consumption, follows a resolute humanitarian agenda with the highest criteria and social objectives, and provides spaces that, at their best, welcome the public at large. Innovative and inspiring, he shows how architecture can and should improve people’s lives and impact our otherwise ordinary existence—lifting us far and beyond the hectic and chaotic nature of our time, place and cities. In this decade, this is an architect that deserves even greater professional and public accolade.”

The Award, organized jointly by two public institutions, The Chicago Athenaeum: Museum of Architecture and Design and The European Centre for Architecture Art Design and Urban Studies, honors American architects, as well as other global architects practicing on multiple continents, whose body of architectural work, over time, exemplifies superior design and humanist ideals. The American Prize for Architecture pays tribute to the spirit of the founder of modernism, Louis Sullivan, and the subsequent generations of Chicago practitioners such as Frank Lloyd Wright, Daniel H. Burnham and Holabird & Root. It also broadcasts globally the significant contributions of America’s rich and inspiring architecture practice and its living legacy to the world at large.

“To be selected as the 2021 Laureate for the American Prize for Architecture by the Chicago Athenaeum’s International Advisory Committee and for two of our projects to be awarded The American Prize for Architecture is an honor,” said Trahan. “These awards exemplify our ethos and commitment to rootedness, artistry, materiality and our responsibility to designing for spatial equity.”

“Trahan epitomizes the revival of a more poetically and intellectually engaged architect who advocates for the role of the architect as being challenged to serve greater social, cultural and humanitarian needs and concerns of our civilization and society,” said Narkiewicz-Laine. “Each of Trahan’s buildings shows a precise understanding of how people will use the facility, the thoughtful and appropriate use of materials and a commitment to creating public spaces to benefit the larger community. By his professional example, he has so meaningfully expanded the role of the architect. Few in this profession, particularly today, have risen to the demands of practicing architecture as an artful endeavor. This is an architect who wholeheartedly believes in the poetic simplicity of materials and place-making, never leaving an architect’s heavy-handed fingerprint on the design concept, intent or outcome. For the inspiration he provides, through his complex, intellectual example and his rich contributions to architecture and humanity past and future, Trey Trahan is the recipient of the 2021 American Prize for Architecture.”

Trahan Architects was founded by Trahan on the belief that the mindful design of everyday spaces can elevate the human experience. It is a multi-disciplinary firm ranked the number one design firm by Architect 50, the annual ranking by Architect Magazine, the official publication of American Institute of Architects, which topped the list by building “dramatic, sumptuous and well-detailed projects.” Trahan Architects has received over a hundred national, regional, and local awards, as well as several international design competitions, including five National AIA Awards.

The official ceremony for The American Prize for Architecture will take place at a Gala Reception/Dinner on Thursday, December 2 at Arquitectonica’s recent hotel Mr. C Coconut Grove in Miami, Florida.