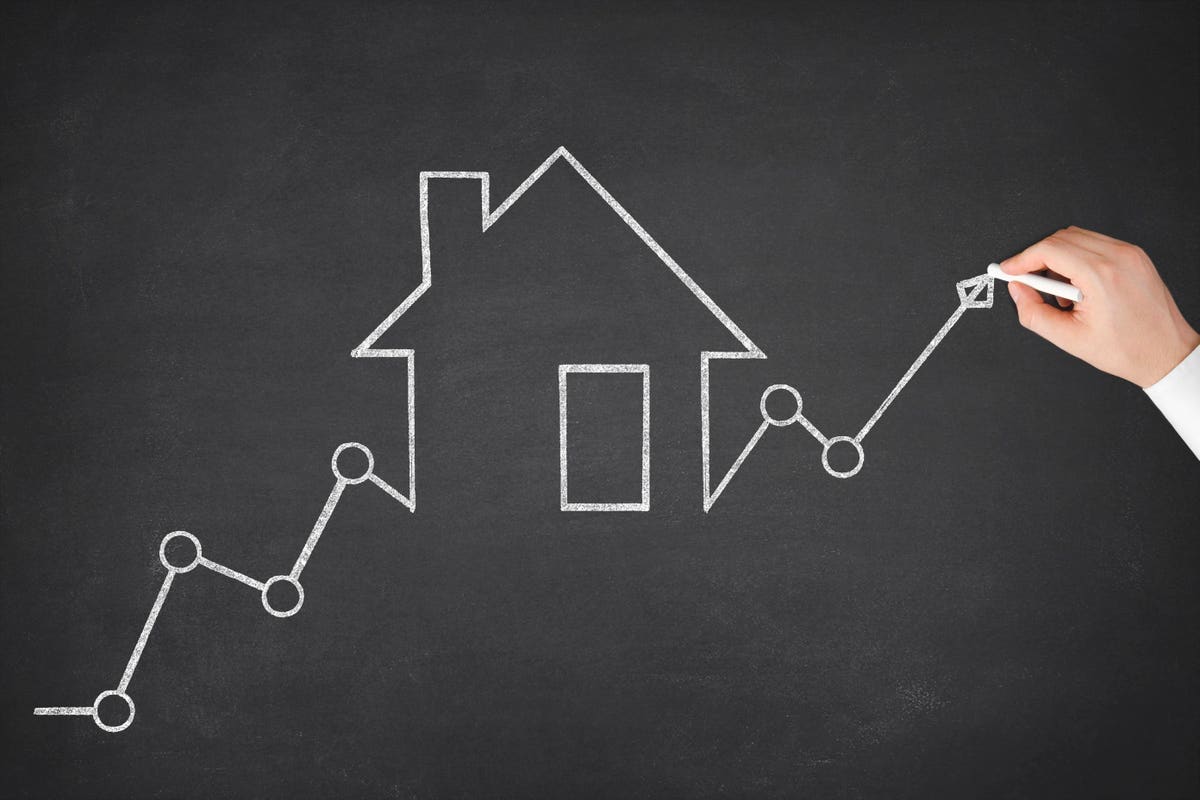 Nick Ron, CEO of House Buyers of America, is a tech-savvy industry veteran with over 20 years of experience as a real estate investor.

The rapid rise in demand for housing and the sharp increase in home prices have led many to ask, “Are we in a bubble?” The short answer is no.

Low inventory has plagued the housing market for years. Home prices were already rising pre-pandemic as demand for housing continued to grow while supply was constrained. Then, the pandemic hit, and many decided to buy a home due to a number of factors, such as taking advantage of record-low interest rates and increased work-from-home opportunities. This accelerated demand further dried up most of the existing inventory and led to bidding wars on properties. While this story does paint the housing market bubble picture, we’re not likely to see a repeat of the 2008 housing market meltdown.

Consider the following three reasons why the housing market is not currently in a bubble.

1. Bubbles are usually seen when there is an oversupply of inventory.

According to research by Realtor.com, the United States is 5.24 million homes short. The main driver of the housing shortfall is that the construction of residential houses hasn’t been keeping up with demand since 2011. Builders have been underbuilding, which takes time to overcome. When a bubble exists, we typically see an increase in supply as demand decreases, neither of which is likely to happen anytime soon. What we are seeing now is a shortage of supply coupled with increasingly rising demand.

On the contrary, there was an oversupply of homes in 2008. That, combined with speculation and the growth of the subprime mortgage market, led to the 2008 housing crash.

Construction input prices are 23.1% higher than they were a year ago, according to the Associated Builders and Contractors (ABC). These price increases, along with supply chain disruptions, have made it harder for builders to add supply to the market, especially affordable housing. Experts predict that current supply constraints will largely remain for the next year or two, or until most of the world is vaccinated.

In addition, construction labor is often hard to find, so even when they have the materials, many builders struggle to build houses. The ABC recently reported that “the construction industry lost 3,000 jobs on net in August,” and so far it has only recovered 79.2% of the jobs lost earlier in the pandemic.

The fact that interest rates are likely to be increased is further evidence that the housing market is not in a bubble. Rates will have to eventually be increased to limit inflation for all areas of the economy, not just housing. A bubble is when values are artificially inflated; however, one of the biggest drivers of higher home values is lack of inventory, and that’s probably not going away in the near future regardless of what happens to interest rates.

Is the market cooling off?​​​

Lately, the housing market has cooled slightly, but this is hardly a sign that a bubble is bursting. The market is still strong, but instead of sellers getting 10 to 15 offers on their houses, they are now getting one to five offers. This is still strong from a historical perspective.

Going forward, however, we can expect some eventual changes driven by the following three key factors:

1. Housing prices will continue to rise. Data from the Freddie Mac House Price Index (FMHPI) shows that in 2021, U.S. home prices may increase by 12.1%, with single-family housing prices rising by 17% year-over-year — the highest 12-month growth in the history of the FMHPI dating back to 1975. According to Nobel Prize-winning economist Robert Shiller, current real (adjusted for inflation) house prices are the highest they have been in 131 years. However, price growth is expected to slow to 5.3% in 2022.

3. On the demand side, unemployment is going down, and incomes are going up. Despite unemployment remaining high, more Americans are getting back to work. And for many, personal incomes have increased this year. As Americans’ income rises, so will their real estate buying power.

What can real estate professionals do to prepare for these changes?

While the market is beginning to cool, we are not in danger of experiencing a crash since we are not in a bubble. Current factors shaping the market are not likely to be sustainable long-term, so corrections will inevitably occur.

To prepare for these changes, my advice is to conserve your cash to avoid cashflow constraints and stay in the zone by moving your deals through the pipeline faster. One final thought to survive market changes: Let the market teach you the right listing prices for your properties. Once buyer demand wanes, you will need to price more aggressively than in the past. As to when demand will shift, it’s hard to predict right now, but our residential real estate market is still solid.

Forbes Business Council is the foremost growth and networking organization for business owners and leaders. Do I qualify?