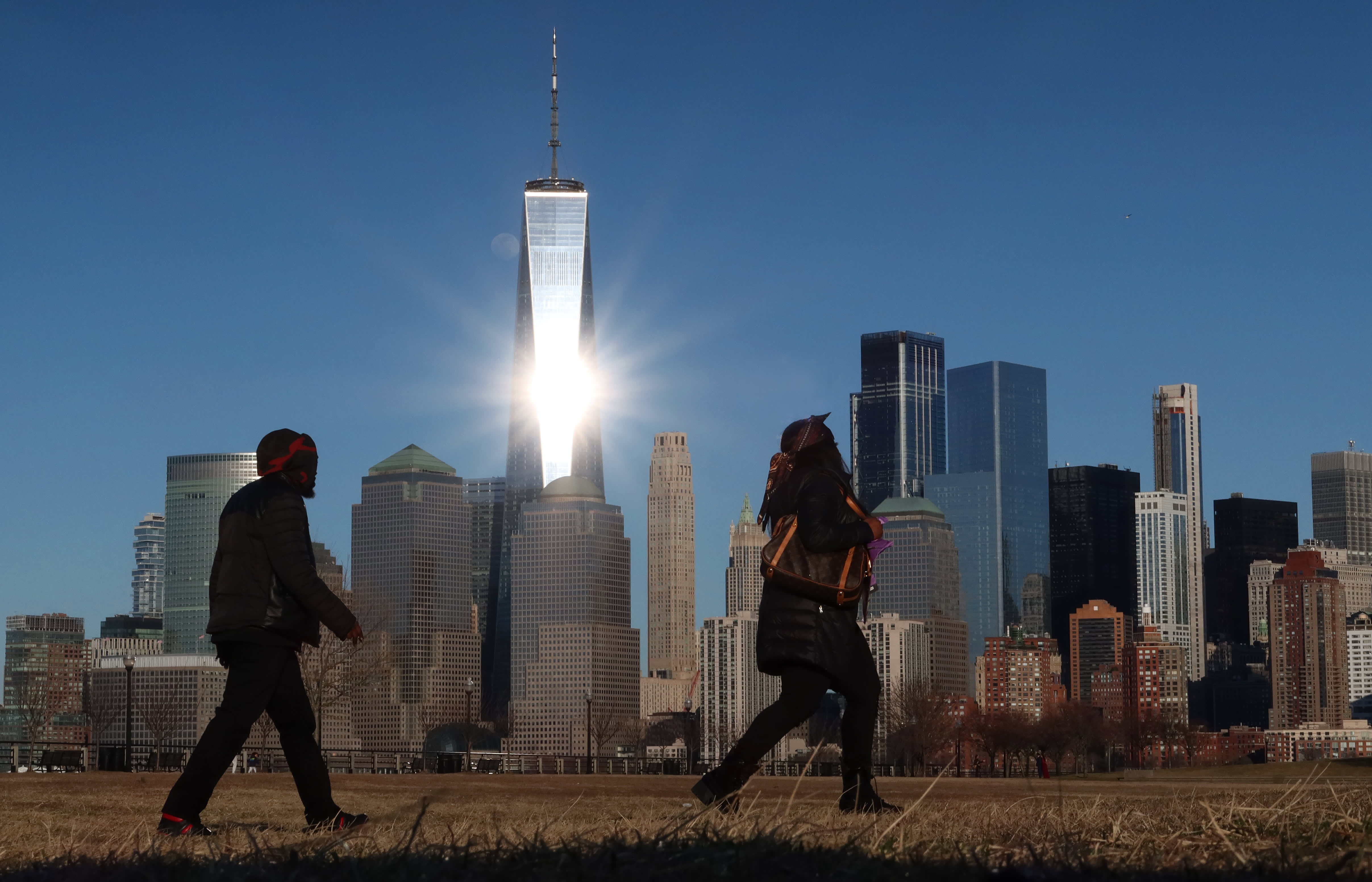 New York City now holds the top slot as the most expensive apartment rental market in the nation.

The coronavirus pandemic caused a massive disruption the New York’s real estate market early on, but demand has since turned around. Rents are not only rebounding but returning to pre-pandemic levels.

New York is now slightly more expensive than San Francisco, according to a new report from Zumper, an apartment listing website, which has been tracking rental markets since 2014.

San Francisco and New York were hit hardest by the pandemic, as offices shut down and residents fled to either smaller cities or the suburbs. In New York especially, there was a major outflow to the sun belt.

Just 8 months ago, at this start of this year, the median one-bedroom rent in San Francisco had fallen nearly 24% compared with March 2020, and in New York City it was down nearly 18%. San Francisco, however, was still more expensive than New York by $330.

Since January, New York rents have jumped nearly 20%, but San Francisco rent is only up by about 5%.

“Tech workers make up a disproportionate share of residents in the city, and tech companies are more likely to have adopted broad or permanent work-from-home policies. This allows those workers to live anywhere they want, and many of them have decided they don’t want to live in San Francisco,” according to Jeff Andrews who authored the Zumper report.

While New York may be seeing the strongest rebound, cities across the nation are seeing more rental activity, and in some markets even bidding wars, which are usually only seen in the for sale market. In the spring of this year, rental applications in New York City doubled compared with 2020. San Francisco saw a 79% increase in prospective renters, and Seattle experienced a 55% jump, according to RentCafe, another rental listing website.

That has pushed rents up nationally. A one-bedroom apartment is up 9% year-over-year; two-bedrooms are up 11%, according to Zumper. For single-family rental homes, the latest read from Corelogic in June showed rents up 7.5% from a year ago, year over year, which is more than five times the annual increase in June 2020.

“Ultimately, for would-be homebuyers who have been either priced out of the market or unable to find a home in today’s supply-constrained market, detached rentals are overwhelmingly preferred — and remain in high demand,” said Molly Boesel, principal economist at CoreLogic.

While New York and San Francisco are the priciest rental markets, other cities are seeing outsized increases in rent. Salt Lake City, Knoxville, Raleigh, Austin and Phoenix top the list of those seeing the biggest growth. Those with the least rent growth are Chattanooga, Baltimore, Milwaukee, Rochester (NY), and Phoenix.