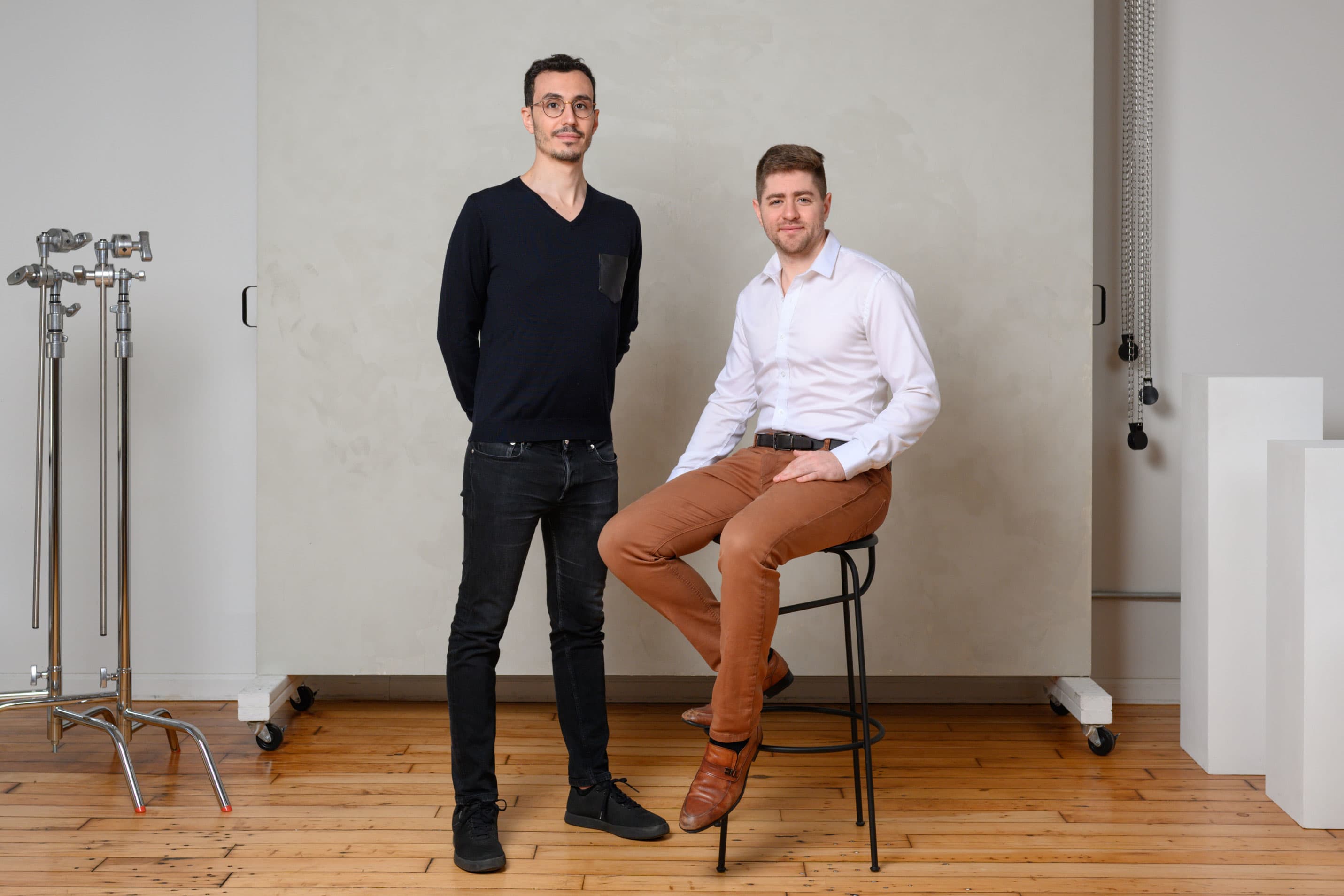 Corporate charge card start-up Ramp has more than doubled its valuation since its previous round just five months ago amid torrid revenue growth and strong demand for fintech investments.

Ramp is raising $300 million in a Series C round at a $3.9 billion valuation, according to CEO and co-founder Eric Glyman. The New York-based firm last raised money in April at a $1.6 billion valuation.

The company, which competes with legacy players including American Express and disruptors such as Brex, has struck a chord with small- and medium-sized businesses by promising to save users money and time. That’s led to strong growth since its February 2020 launch: Ramp said total cardholders have surged by five times this year and transaction volumes have tripled since April.

“The speed that this has happened is, I think, fairly unprecedented,” Glyman said in an interview. “Most businesses tend to slow down in terms of growth rate as they get larger, and we’ve actually experienced some of the fastest growth we’ve ever had despite the fact that the absolute size of the business is larger.”

The fundraising is the latest evidence of a fintech boom after the coronavirus pandemic supercharged the category.

Fintech firms around the world garnered a record $98 billion in venture capital, mergers and private equity investments in the first half of 2021, according to KPMG. Fintech giants including Robinhood and Coinbase are now publicly-traded companies, while retail banking start-ups like Chime have swelled in valuation.

Ramp, founded by Glyman and Karim Atiyeh in 2019, is among a new breed of business lenders taking on a sector that hasn’t seen much change in decades. Like Brex, another young company with an eye-popping valuation (it raised at a $7.4 billion valuation in April), Ramp offers cash-back charge cards and a suite of software tools for business owners.

But Ramp differentiates itself by saving the average client 3.3% annually on their spending, according to Glyman. It does that by automatically identifying ways that clients are spending money unnecessarily, like duplicate accounts with the same vendor, or by pointing out that clients may be overpaying for services.

Meanwhile, competitors mostly incentivize clients’ employees to spend more money rather than saving it, he said.

“The industry has evolved to this place where people are trying to outsmart each other, spending a lot of time designing fancy points programs where they give you 5X points on this category and 2X on that,” Glyman said. Ramp’s card offers a flat 1.5% cash back rate.

In fact, more than a third of the firm’s clients are switching from American Express, the biggest U.S. issuer of small business cards, said Glyman.

But Ramp aspires to be more than a card provider; it aims to automate many of the tedious aspects of life for small business owners with an all-in-one platform. The company’s software includes expense management, accounting and bill pay.

To help users negotiate annual contracts with software firms and other providers, Ramp is acquiring a start-up called Buyer, its first acquisition, the CEO said. Buyer is a platform that saved its users an average of 27% on software contracts, said Glyman, who declined to say how much Ramp spent on the deal.

The firm’s latest round, aspects of which were reported earlier by The Information, was led by the Founders Fund and more than a dozen other investors including Stripe, a payments start-up valued at $95 billion. Another investor, Goldman Sachs, has given Ramp a $150 million credit facility to help it grow its business.