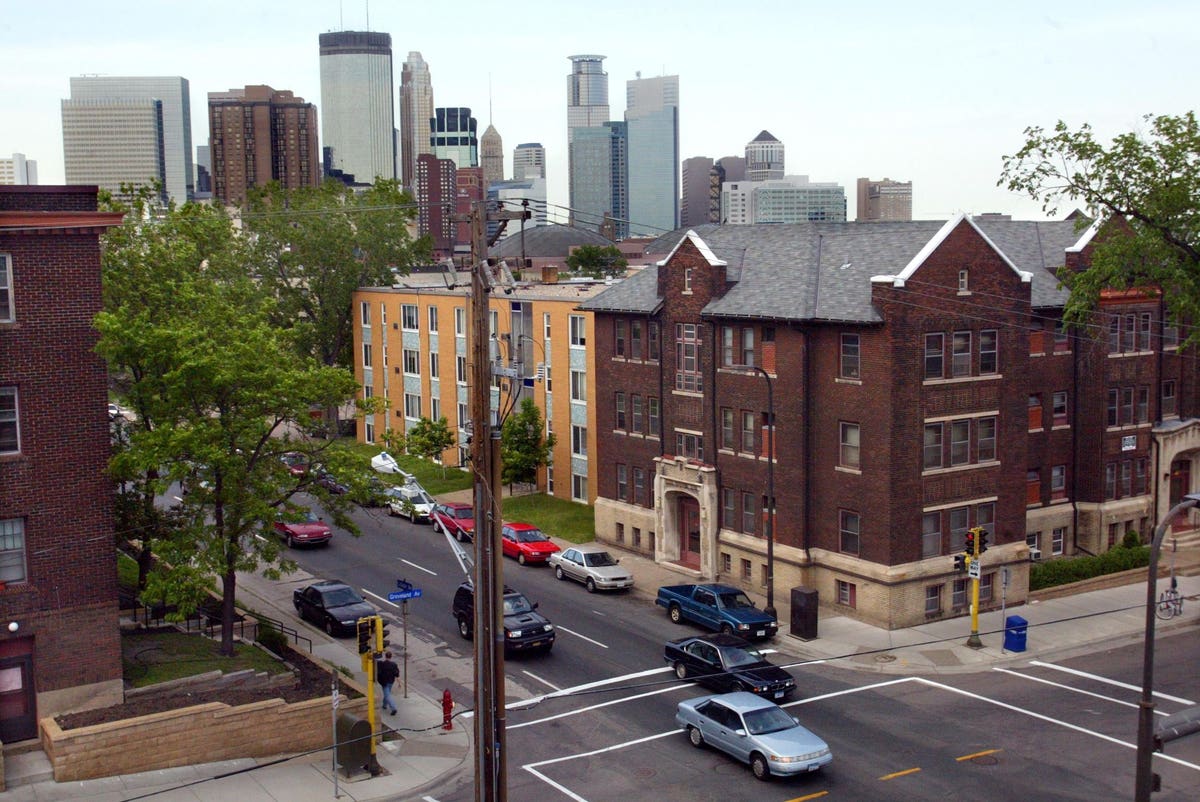 The rental market, which slumped during the pandemic, has snapped back quicker than many economists predicted.

A strong and widespread recovery of rents has pushed prices beyond where they would have been had the coronavirus pandemic never occurred, according to Zillow’s latest market report.

Although home appreciation again broke records in July, there are signs of a rebalancing in the for-sale market to come, with inventory rising for the third consecutive month and home value appreciation slowing in nearly half the major markets.

Rent growth continued to build on momentum that began in March, after a period of sluggishness that started with the Covid-19 outbreak in 2020. Nationally, typical monthly rents rose to $1,843 in July, sailing past June’s record appreciation and rising 9.2%, or $156, above July 2020.

“With the economy continuing to reopen, employees receiving more long-term guidance on remote work, and as students find their way back to college campuses, the rental market is picking back up,” said Nicole Bachaud, Zillow economic data analyst. “As high demand puts pressure on rents and incomes are unable to keep up, affordability will become more of a challenge in the coming months.”

Zillow estimates rents are $52 higher than they would have been if the past 18 months had been more normal. Rents first surpassed their pre-pandemic trajectory last month.

Rents in nine major metropolitan areas, all across the Sun Belt, are at least 10% higher than would have been expected based on pre-pandemic trends, topping out at 15.6% higher in Tampa. Rents in just nine metros are lower than projected, and nearly all are expensive coastal markets: Los Angeles, Chicago, Minneapolis, Seattle, Boston, New York, San Francisco, Washington, D.C. and San Jose, California.

Available for-sale inventory took another encouraging step forward in July, rising 4.5% over June to mark the third consecutive month of rising supply. The improvement is widespread. Inventory rose month over month in all but three of the 50 largest U.S. metros.

Some of the largest additions of supply came to in-demand metros — Cleveland, Buffalo, Denver, Columbus, Ohio and Austin, Texas. While housing supply is still nearly 28% below July 2020 levels, an increase in homes available for rent will help reduce competition and slow extreme price growth.

The end of rampant price hikes may be on the horizon, however, as 22 of the nation’s 50 largest metros had slower monthly growth than in June. The share of listings with a price cut rose 1.7% in July to 10.4%, and median time on market rose or stayed steady in all but three major metros.

“All signs point to the likelihood that the housing market is beginning to ease off the gas pedal,” said Bachaud.