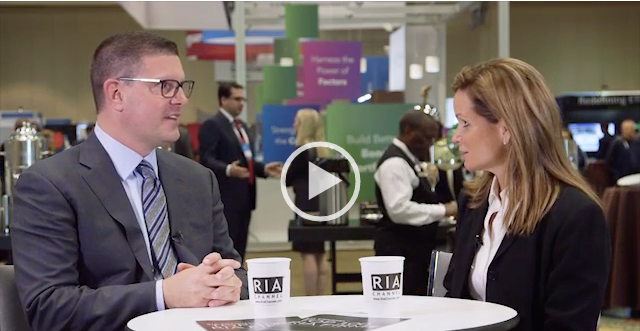 Christian Magoon, the CEO of Amplify ETFs, has something new up his sleeve. The newcomer to the space (four years in now) is devising a strategy that will weed out some of what he calls the “zombie ETFs” in the market.

Magoon started Amplify in April 2016, though he’s been in the ETF world for longer. He was behind the launch of the Exchange Traded Concepts (YYY) fund of funds, now the flagship Yield Shares High Income fund sponsored by Amplify. YYY owns discounted closed end funds from firms like BlackRock and Eaton Vance that often trade around 9% below NAV, increasing the investors income potential.

Amplify’s newest is the Online Retail (IBUY) ETF. The fund invests in companies that garner more than half of their sales from online. He names his favorites here. “We’ve seen about a thousand basis points of outperformance in IBUY versus the traditional retail ETF out there,” he says.

Magoon and company are working on what he calls an ETF incubator strategy, launching “in a big way” in 2017. He explains what he means about “ETF zombies” in this recent interview with RIA Channel.