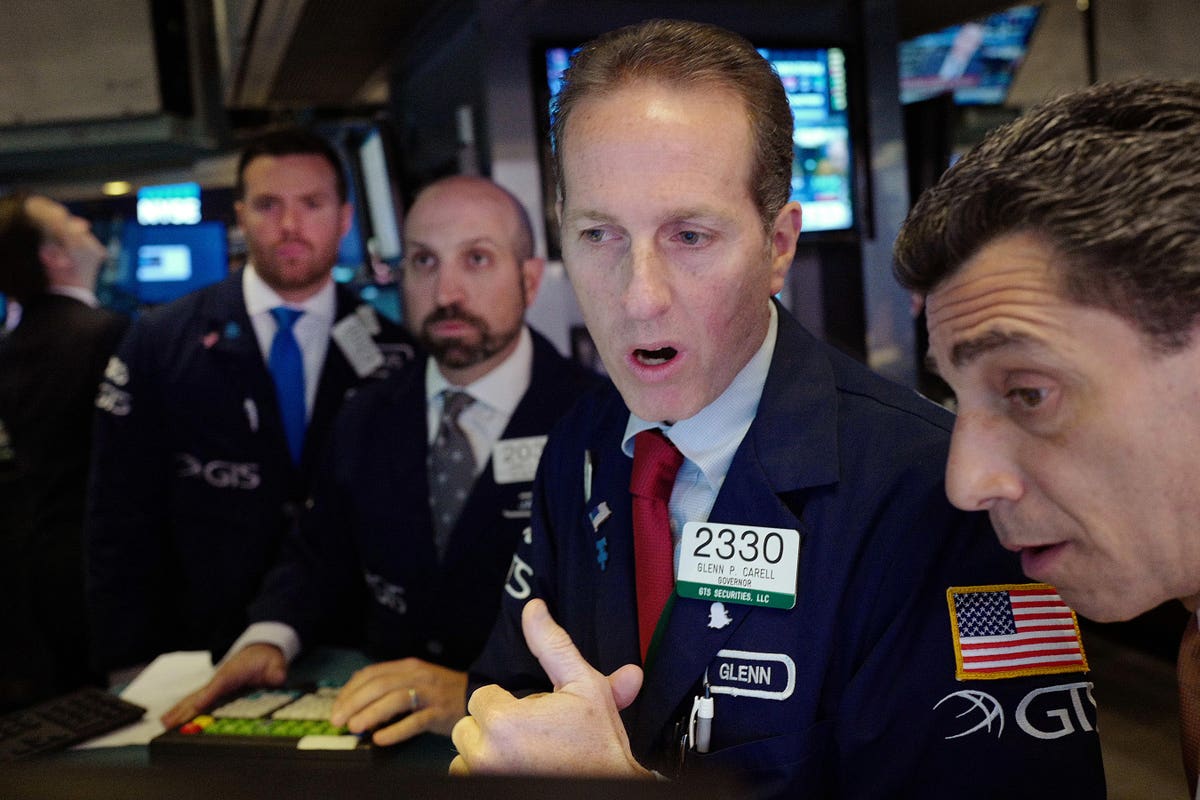 There are basically three ways to make money in this bad ole world: you either inherit it, you sell a lot of something very expensive and do very well at it, or you take risks. Enterpreneurs take risks on new companies. Investors take risk on markets. So when a crisis in Brazil heats up, as it has over the past 12-plus months, investors that want a shot at making some real money pile in.

“I remember a couple of weeks ago when the president was caught in some leaked tape recording and the market crumbled double digits,” says Gerardo Zamorano, a fund manager with Brandes in San Diego. Brazil’s president Michel Temer was recorded speaking with a man named Joesley Batista, CEO of one of the largest beef exporters in the world, JBS Group, talking about the ongoing Petrobras scandal investigation. Word was that Temer spoke of paying for the silence of an A-list congressman, Eduardo Cunha, now in jail. Although the recorded conversation to date has not revealed those precise intentions, the optics are terrible for Temer, whose popularity is about as bad as his impeached predecessor, Dilma Rousseff’s. When the news of this leak broke on May 16, the iShares MSCI Brazil ETF fell by more than $8 a share to $32.75. “We loved it. We bought in. We noticed that the local market was selling, but U.S. investors were buying. We were definitely adding to our positions then. We’re a value fund. This is what we are paid to do, find and buy value and we are overweight Brazil because of it,” Zamorano says.

Last week, Goldman Sachs mulled the death of value investing. The value-factor strategy of buying stocks with the lowest valuations and selling those with the highest isn’t working. Sticking to that approach has resulted in a cumulative loss of 15% over the past 10 years, according to a Goldman Sachs report. That is because growth stocks in the U.S. have been a runaway train powered by QE rocket fuel.

Investors who want to find value have had to go global.

Value stocks can be cheap for a reason. Sometimes the company is in rough shape. But many times, companies are trading at low multiples because the top-down view on the market is so crummy. Such is  the case with Brazil. The political crisis has everyone wary, for the most part. No one knows who is going to be Brazil’s president a month from now, let alone in Oct. 2018 when they actually have a real election.

As a result of the recent panic selling, Brazil is underperforming  world equity markets by about 800 basis points year-to-date.

In isolation though, value investing did better in 2016 in all markets, including here. Valuations are getting more dislocated. The price-to-earnings multiple for value stocks in emerging markets, including Brazil, is pulling away from the p/e multiples of growth stocks in emerging markets. Growth stocks are getting expensive, more investors are piling in through ETFs and mutual funds, and value stocks — both those that are cheap for a reason and just unloved because of national politics — are being left behind.

The average p/e for the value part of emerging markets over a 10 year period from March 2007 to March 2017, was 10 times earnings for value. That’s pretty much where it is now. But for the growth part of the benchmark, the historical average is 13.5 times earnings, and right now it is over 16 times earnings, according to Bloomberg data.

Investors who subscribe to the view that these margin cycles converge to historical levels, then expensive U.S. equity margins are more likely to go down than up and emerging markets are more likely to go up than down. Investors willing take on the risk will find better priced assets in emerging markets than here. If all goes according to plan, they will be rewarded handsomely.

The political crisis has made Brazil cheap. And every global money manager knows that Brazil does not stay very cheap for long.

“We saw some specific company values fall by 20% in one day,” says Zamorano about the mid-May sell-off. “We made some decisions overnight when that news broke and bought Brazilian banks and industrials and some education companies,” he says.  He did not name specific companies. None of those sectors are withing the top 25 holdings of the Brandes Emerging Markets Value.

“We tend to find good, mispriced securities in Brazil,” says James Donald, manager of the Lazard Emerging Markets Equity portfolio and head of emerging markets at Lazard Asset Management in New York. “Political crises didn’t stop us from investing through a tough market in 2015. We were overweight going into 2016, and then held through the impeachment of Dilma. I am glad we held,” he says. “We had a substantial exposure last year, so when the market adjusted upwards we benefited from that tremendously.”