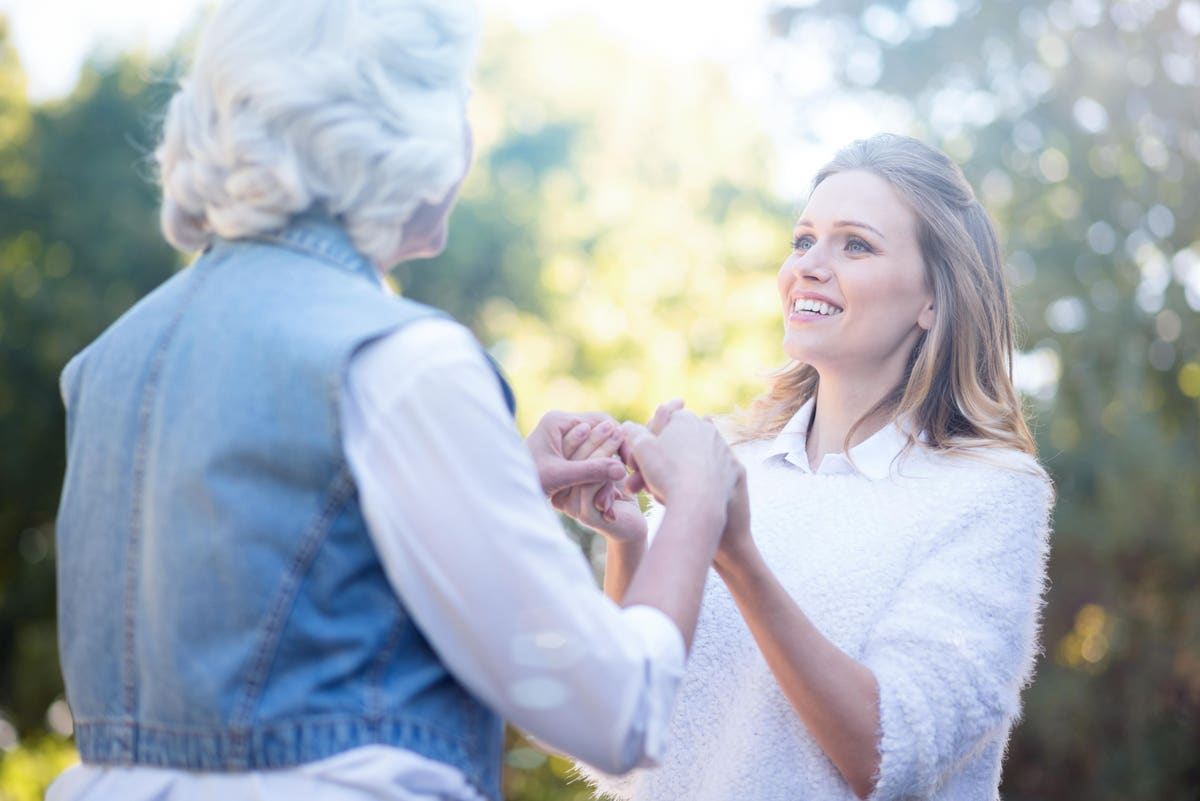 President Trump is eyeing cutting the Social Security payroll tax. If not replaced by another funding source, the move could kill the most popular inflation-adjusted retirement program.

While putting money in workers’ pockets in the short term, nixing the payroll tax will undercut funding for the popular program and achieve the sinister goal of GOP leaders like Paul Ryan to privatize Social Security.

“This is an absolutely terrible idea, partially because it smells like a back-door way of cutting Social Security benefits,” notes Michael Hiltzik of The Los Angeles Times. “It needs to be nipped in the bud.”

Under a misconceived plan floating in Washington, Social Security could be funded by an import tax on goods from places like Mexico. An import tax, though, is seen as toxic, since it would raise consumer prices for imported goods and is opposed by global corporate interests.

“Those additional revenues [from the import tax] could then enable the end of the 12.4 percent payroll tax, split evenly between employers and employees, that funds Social Security, while keeping the health insurance payroll tax in place,” the Associated Press reported.

“This approach would give a worker earning $60,000 a year an additional $3,720 in take-home pay, a possible win that lawmakers could highlight back in their districts even though it would involve changing the funding mechanism for Social Security, according to the lobbyist, who asked for anonymity to discuss the proposal without disrupting early negotiations.”

Although a more robust way to fund Social Security is needed — the program will pare benefits around 2030 if nothing is done — an import tax isn’t the way to do it. The administration has also discussed a “value-added tax” on consumption, which is popular in Europe, but it’s not known how that would work.

It’s no secret that GOP-aligned think tanks and leaders have sought to end Social Security and turn it into something like a 401(k) program, where Americans are simply handed back money to invest on their own in overpriced private accounts.

Wall Street, of course, salivates at privatization because it would mean they could charge outrageous fees to manage retirement money and wouldn’t be on the hook for inflation adjustment or benefit guarantees. Money managers and insurance companies would love to charge you 1% a year or more to manage your retirement funds. So the nearly $3 trillion in the Social Security Trust Fund makes them hyperventilate.

“Nancy Altman, president of the advocacy group Social Security Works, called the payroll tax cut scheme “a Trojan horse: It appears to be a gift, in the form of middle class tax relief, but would, if enacted, lead to the destruction of working Americans’ fundamental economic security.”

Since nearly half of American workers are not even offered a retirement plan at work and are coming up short in retirement savings, expanding Social Security makes more sense. A rational proposal to shore up the program’s funding emerged recently.

Trump’s amorphous tax reform proposal, of course, has lots of non-starters like taxing imports. He also wants to give corporations a break. Everything’s on the table.

Yet it makes no sense to throw the middle and lower class under the bus to once again reward corporations that are offshoring trillions of dollars to avoid taxes. It’s like fleecing Peter to make Paul obscenely rich.