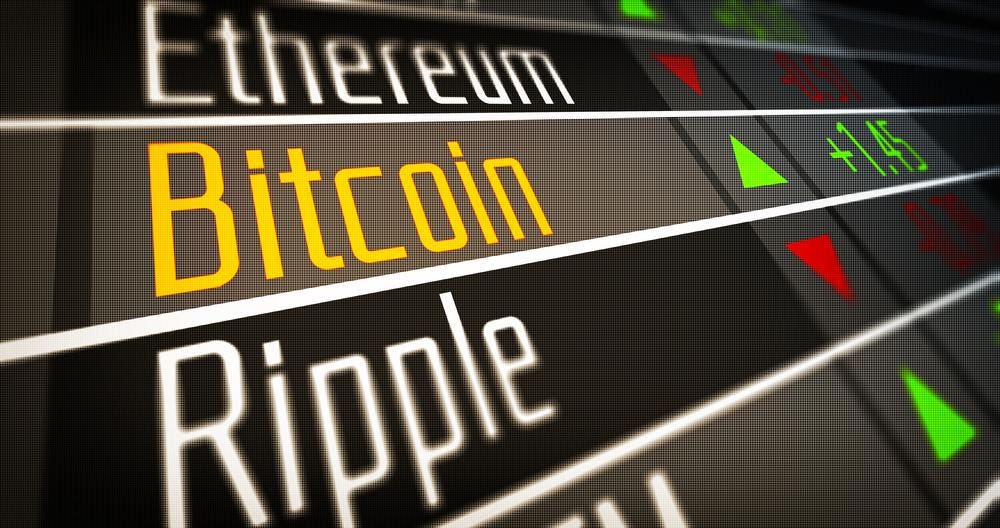 What if the world ran on new classes of digital currency that are inflation resistant, create price stability, discourage bubbles and deflationary spirals? What if they could protect citizen’s savings without reducing liquidity when they save rather than spend?

Rapid change will continue due to ongoing digital transformation. What are the possible outcomes? Which future will happen? How are you prepared?

A futures-backed currency issued by a luxury car company, for example, would represent a specific model of car with standard features delivered in three years. Tradable on a digital wireless infrastructure using blockchain technology the contract can be divided up a million times. A million people could trade in part of one car’s future delivery.

When money is backed by a prepaid forward contract, there will be some key changes. One will be the number of underlying currencies. There are many products that can back currency. Another change will be the delivery date. There is a specific point in the future at which a forward contract matures. The owner of the contract must accept delivery of the goods to complete the contract. It would be incredibly difficult for people to manage the forward contract for millions of products, so two things could happen to simplify this.

The new monetary system could use smart contracts that always trade maturing futures forward to a more distant future. Alternatively, a service similar to a mutual fund could exist. A mutual fund for car futures would be a futures-backed currency without an expiry date. The agency issuing this currency would manage the trading of the underlying assets to ensure that car futures coming to maturity are traded to a person who is about to buy a car. They would make a profit by using the difference in value between immediate delivery and the cars that will be delivered later.

The interest rate in these currencies would be less than that offered by the manufacturers themselves. The ‘mutual fund’ managers would take their cut, but the fluctuations in price would average out and higher and lower rates would mix to give an industry average interest rate. A new currency that pays the bearer directly for holding it could eliminate or at least severely reduce the need for interest bearing accounts. Banks will not necessarily be eliminated if they turn their efforts to services such as aggregating futures-backed currencies.

This is a key difference and one of the great things about a futures-backed currency. The interest rates offered by the currencies from different industries will be different and dependent on their risks. This will prevent some of the bubbles that form in the current financial system, where interest rates are not industry specific.

Newer technologies like blockchain and smart contracts are allowing people to create accounts and transfer money without banks. By using a futures-backed digital currency, people will benefit from inflation-proof money that pays interest directly.

To learn more, read The Future is Money whitepaper.