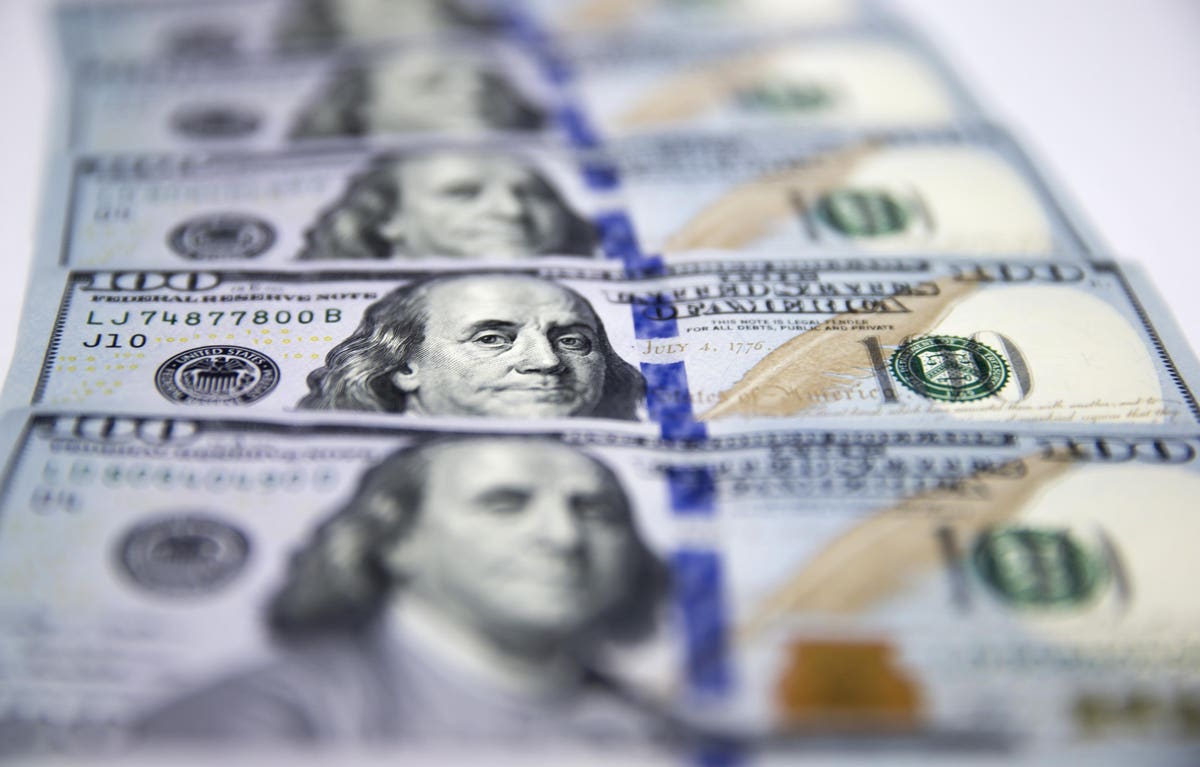 When I started cold calling for prospects at the Dean Witter Reynolds office on 17th Street in Denver in the early 80s, the 30-year municipal bonds I was pitching yielded 14%+ tax-free — without checking, I believe this was substantially more than is paid these days.

I’d passed the securities exam and had just returned from the 30-day broker training class in New York City, ready to hit the phones and amass a huge book of wealthy clients. I called people I didn’t know and had never heard of from a “Cole Directory” of Rocky Mountain businesses which listed them street by street.

I was such a neophyte that I didn’t even realize how unusual it was that muni-bond coupon payments were reaching never seen before sky-high levels. The manager’s instructions were “Call these numbers and ask them to buy muni’s. Let me know how it goes. Don’t forget to ask for the order.”

This was early 1981: Ronald Reagan had just been elected President. I stuck with the list provided to me by the bond department and called only on local, in-state issuers such as the Platte River Power Authority and The City of Northglenn, a suburb to north. I think the Platte River bonds were A-rated and the Northglenn bonds were insured by a muni-bond insurance company, so they got the triple-A rating despite some difficulties with that municipality back then.

Some out of state bonds payed a better rate but the double-exemption of inside-Colorado just about made up for it. It was more than just that, though: I felt comfortable talking about local projects that those on the other end of the phone might recognize.

Something called the Washington State Public Power Supply System was issuing long-term maturities, rated AAA with 15% yields – they were using the money to build nuclear powered plants. I remember looking at these and thinking “how incredible,” but I managed to stick with the in-state bonds only. That turned out to be fortunate when these so-called “whoops” bonds defaulted a few years later.

My pitch went like this – and I can remember it word for word years later since I uttered these sentences so often, all day long, over and over – “I am calling you today because the Platte River Power Authority has issued new bonds yielding 14% tax free. These are A-rated and last 30 years. I’m calling to see if that is something that might be suitable for you as an investment…”

Then, I’d pause and the most common response was some version of “get lost” or “I’m busy” followed by the sound of a telephone hitting its cradle and, if I waited, the sad buzz of a new dial tone. That’s if I managed to get someone on the phone in the first place, a rare and unusual feat to begin with.

Every once in a while, I would find myself on the phone with someone who knew more about the interest rate situation than I did. I could tell because they would say something knowledgeable such as “you’ve got to be kidding me, when did tax-frees get up to 14%? That’s crazy” or “What are the 10-years yielding?” or “Please send me the prospectus on that one, I bought the Aurora bonds last year.”

I’d call from 8:30 in the morning until about 4 in the afternoon with about 30 minutes for lunch which I sometimes just ate at my desk during these marathon phone call sessions. I wasn’t a very good salesperson mainly because I had a definite problem with rejection. My issue was: I didn’t like it. Astonishingly, I managed to open an account or 2 per week. It was astonishing to me but far short of the goal set by the fine folks at Dean Witter who were not happy and offered me the opportunity to hit the street unless I “improved.”

After a few months of calling on specific bonds, I discovered unit trusts of municipals that provided diversity and, hence, a bit less overall risk. The yield was a bit lower but everything was A-rated or better and, occasionally, they had Colorado-only muni’s with the double-exemption on the whole thing. I’d call the clients who’d already purchased bonds from me and see if they wanted to pick up these diversified units and about half the time, they bought.

Looking back on it, now that I’ve seen a business cycle or two, I’m more than amazed that tax-free yields could have hit that double-digit range and that it’s possible some of the investors I sold these to held on to them until their maturity dates of 2011 and 2012. Many had “call” provisions and didn’t make it to maturity — but not all of them did. Imagine receiving a 14% tax-free payment during all of those years because you bought from a guy who cold-called at your office shortly after Ronald Reagan’s inauguration.