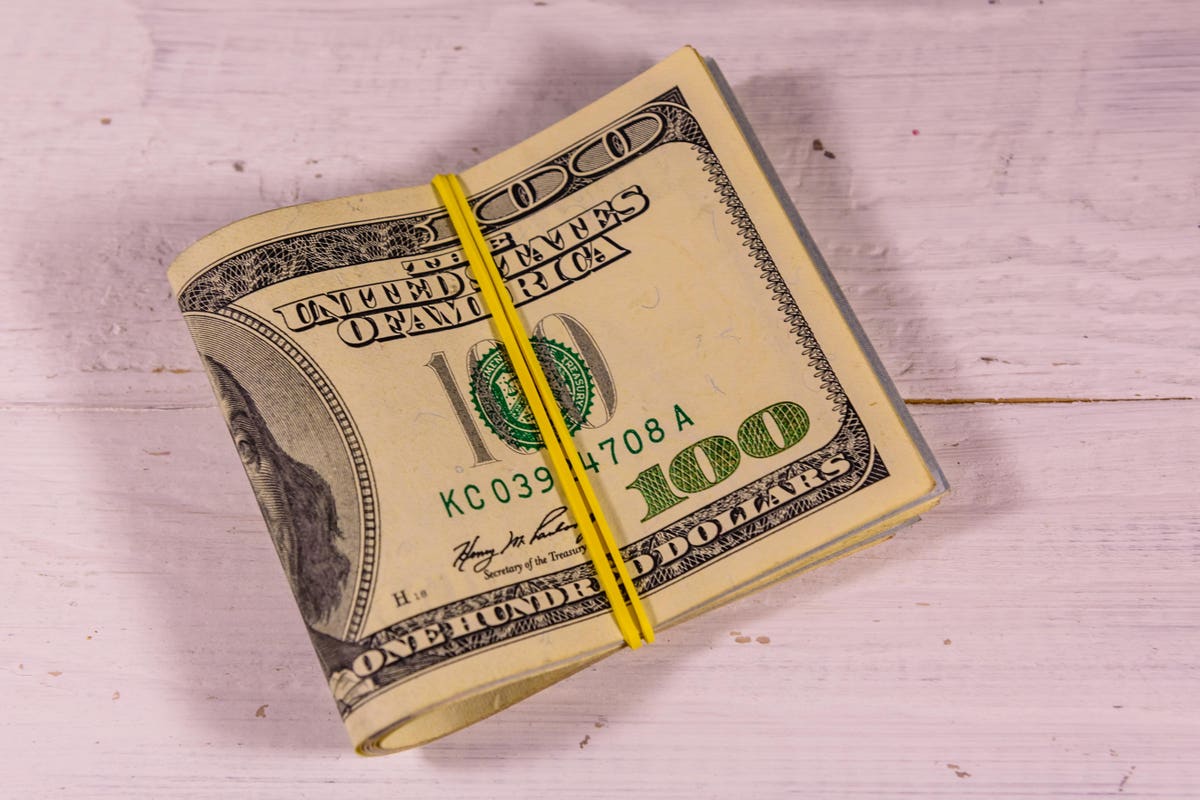 These 2  very different markets have price charts that hit higher highs this week: the yield on the 10-year Treasury note and the price of oil, as seen in the actively traded West Texas futures contract.

It had an almost synchronous feel Tuesday when both established fresh 52-week highs — if you followed along, you might think that the two actually have some kind of close relationship.

But how could that be? It’s the Federal Reserve Board that holds the most sway over the direction of interest rates and it’s the free markets that determine the price of oil. What kind of pull does one have on the other, to such an extent that they seem to trade in tandem?

I’m guessing that inflation fears, represented here by the continuing higher cost of petrol, are part of the reason that interest rates are headed higher, with assists from the Fed. To cool rising prices, make it more expensive to borrow money would be the idea. Just a guess.

Is it possible that rates have been relatively low for so long and that months of catch-up are in store? I don’t know. When I look at the charts, though, it’s pretty obvious that, right now, as one market heads up and up, the other seems to follow.

This is the daily chart for the 10-year Treasury yield, a widely followed measure of interest rates in general. Kind of a benchmark, although in this market, there are many to choose from.

You can see how the yield has been rising, steadily, since that low at the very end of last year. That dip slightly downward from March through April now looks like a launchpad for the move we’re seeing this week.

Now here is a look at the weekly price chart for the 10-year Treasury yield:

That summertime low of 2016 at just under 1.35 was the turning point for yields.

Now, take a look at the similar charts for the price of oil — I’m using the West Texas Oil futures contract as a proxy for this market. You could find other benchmarks, but the pattern would be the same.

The pivotal low came in September of last year at 46 and the price has risen not quite in a straight line all the way to 71.

Now, on the weekly chart, the pivot low came very early in 2016.

I’ve used a red dotted line to connect that low with the mid-2017 low, so you can see clearly how the uptrend has progressed. It’s still in effect.

With the T-note yield crossing back up over 3% this week at the same time that the oil price is staying above 70, it’s easy to begin to wonder: what kind of effect will this be having on stocks?

If consumers are paying more for petrol products as we head into the summer months and the cost of borrowing money is increasing — I would guess economists are working on the answer to that question.