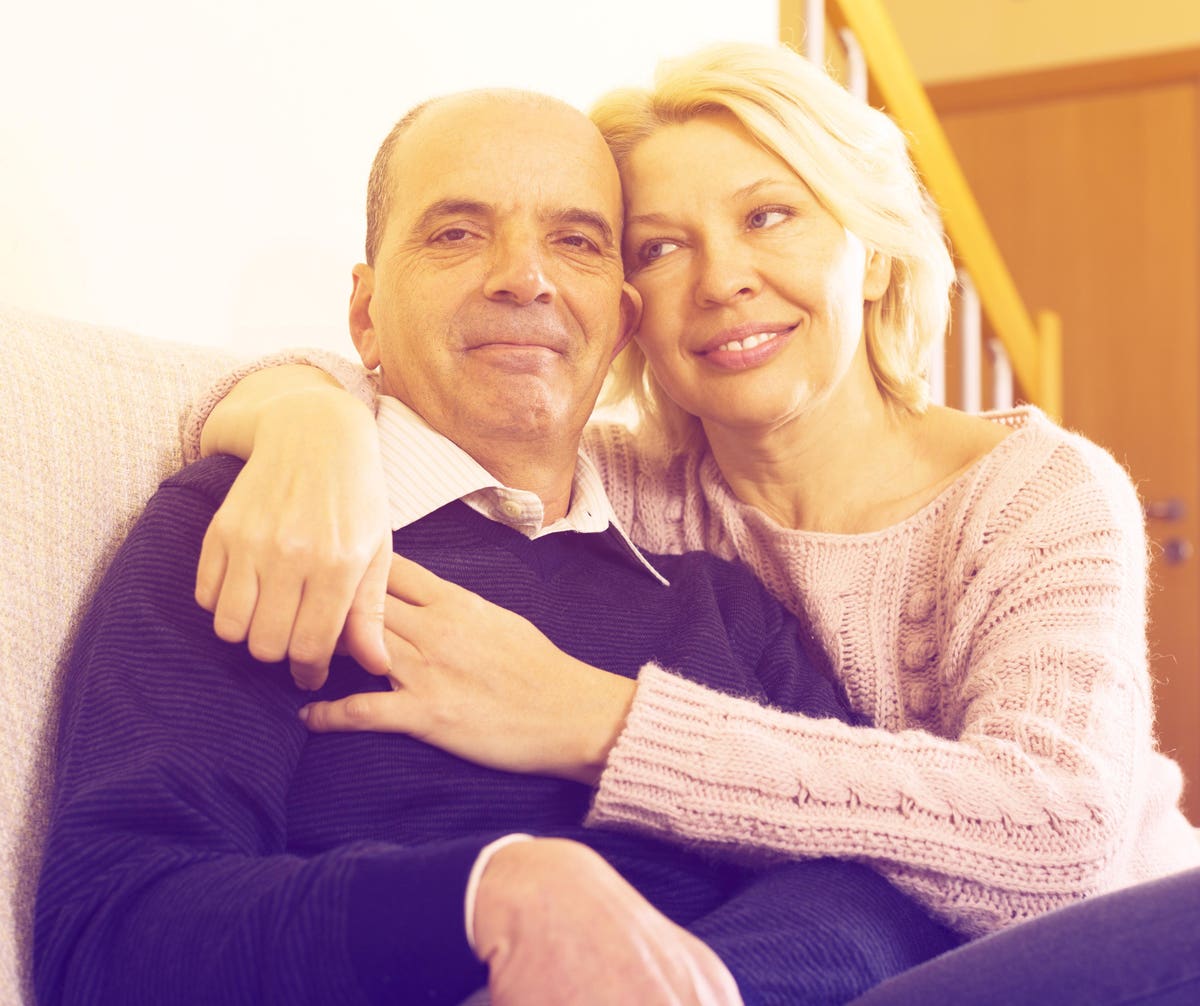 It’s a myth these investors are prone to panic when the markets go against them force and force funds to dump securities onto the market at fire-sale prices, Truscott told ICI’s annual meeting in Washington, D.C.

As evidence, he said when the tech bubble burst in 2000 and 2001, fund investors bought more stock funds.

He said another example where history supports his view there won’t be a run on funds in the next downturn is in October 1987, the month of “Black Monday,” the S&P was down 22%, but outflows from stock funds totaled 3.2% of assets.

He pointed to ICI research showing more than four out of five fund investors are looking toward long-term goals—and looking beyond the daily bumps and dips in the markets.

They understand the difficulty of trying to time the market, he added.