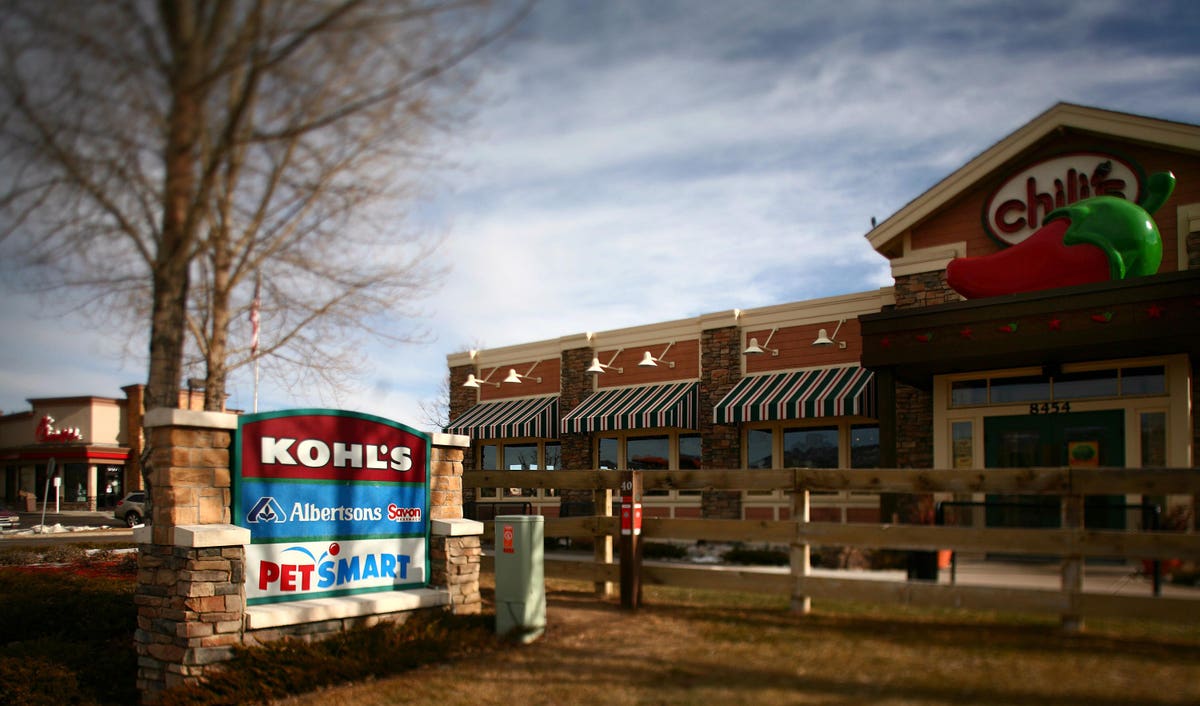 For years Boyar Research has offered up winning stock picks for value investors to study during the holidays when it publishes a list of 40 forgotten companies set to surge in the new year. Since Boyar Research began hunting for its so-called Forgotten Forty stocks, these picks have handily beaten the S&P 500 Index.

The firm pores over Wall Street for unloved companies where it spots a looming positive catalyst, for instance a corporate breakup or a revival in sales growth and investor interest. Last year stocks like industrial pipe and valve giant MRC Global, Scotts Miracle-Gro, workplace uniform specialist UniFirst Corp. and Liberty Broadband were among Boyar Research’s top performing picks, helping the firm’s Forgotten Forty list to an over 16% gain, trouncing the S&P 500 Index’s 11% rise (these figures include dividends).

Boyar’s picks have returned 18.2% annualized over a five-year time frame and 6.1% and 7.6% respectively over ten-year and fifteen-year stretches. This compares to gains of 12.7%, 4.5% and 4.5% by the S&P 500 over similar time frames. Now the firm has a new list of stocks to watch in 2017 and has offered FORBES a look at three stock picks for the new year.

Shares in cable channel giants like Viacom and Discovery Communications have been pressured in recent years as investors fret trends such as cord cutting and the breaking of the cable bundle. Can channels stand on their own if they’re not part of a wider bundle that includes sports programming and broadcast networks? In the case of Discovery Communications, owner of channels including Animal Planet, TLC, and Discovery, Boyar Research believes so.

Unlike some cable channels that simply re-purpose programming, Discovery owns the vast majority of its content and library, giving lasting value to its family oriented shows. Owning content means Discovery will be able to adapt to changing viewing habits, preserving its revenues in the event trends like cord cutting and so-called skinny bundles continue, Boyar believes.

Case in point, Discovery is already preparing for these new realities with its Discovery GO streaming application, which is carried by most major providers and has strong usage trends, according to Boyar Research’s analysis. “Forty percent of the Discovery GO users are under age of 25 (vs. 13% for its linear networks) while the average length of view is an amazing 1 hour (vs. 12 minutes for the average cable network). These results bode well for future advertising revenue as management notes the CPM on Discovery GO is ~60% higher than its linear networks (consumers are also unable to skip commercials),” state the firm’s analysts.

With the dexterity to adapt to changing consumer habits, Boyar Research is heartened by Discovery’s strong free cash flow and visibility into its revenues. Roughly half of the firm’s sales are secured by long term contracts with providers like AT&T. Meanwhile, Discovery generates a ton of cash. Since instating a buyback in 2010, Discovery has repurchased $7.8 billion in stock, reducing its diluted shares outstanding by over 30%. In 2016 Discovery repurchased $1.5 billion in stock at a price of $27 a share.

These buybacks hint at the catalyst Boyar Research believes will push up Discovery shares in 2017. The firm believes Discovery is a prime acquisition target as providers strike acquisitions to take ownership of original content. “We think there is going to be consolidation in the programming space, especially with what just happened in AT&T’s acquisition of Time Warner. The content companies need to start banding together,” says Jonathan Boyar, a principal at the firm. Boyar pegs Discovery’s intrinsic value at $44 a share, or nearly 60% upside from current levels.

(For more on Discovery, see why it made FORBES’ inaugural Just 100 Companies list)

It’s hard to find a sector of the stock market more unloved than restaurants… Maybe retail. But Boyar Research believes if investors want step into the space after a bruising run they should target Brinker International, the owner of Chili’s and Maggiano’s. Why get excited about Brinker if restaurants are dead money?

Boyar Research sees two positive trends in 2017. First off, it believes Brinker may trade alongside an oil recovery. Some 17% of its stores are in oil-exposed markets like Texas, Louisiana and Oklahoma, which have seen depressed traffic amid the oil rout. But with prices in recovery, Brinker’s oil-exposed restaurants may similarly see a rebound. “This is like a second derivative oil play,” says Jonathan Boyar.

Brinker, ticker EAT, is also on a steady diet of share repurchases. In 2017, the company will pursue a leveraged recapitalization, shrinking its share count by 18%, according to Boyar. From 2011 through 2016, Brinker returned $2.3 billion to shareholders in buybacks and dividends, shrinking its share count by 45%. To boot, the vast majority of Chili’s stores are company owned, opening up a re-franchising opportunity. Boyar Research values Brinker at $86 a share, or 60% upside and holding a solid dividend yield.

A word of caution: Leveraged buybacks in the restaurants space can be tricky to pull off. Some of the restaurant stocks targeted by activist investors coming out of the crisis have faltered after a buyback induced stock pop.

In 2016 a collective hundreds of billions of dollars flowed from actively managed funds run by mutual fund heavyweights such as Fidelity, Legg Mason and Franklin Resources, and directly into the pockets of exchange traded fund providers like Vanguard and BlackRock. If mutual funds can’t beat the market, why try to do so by scooping up Legg Mason shares?

According to Boyar Research, the firm actually does offer investors a way to beat the market. Some 70% of Legg Mason’s strategies are outperforming their benchmarks on one-year and three-year time horizons; and the firm enjoys 80% outperformance on five-year and ten-year stretches. Its fund management brands include Legg Mason, fixed income powerhouse Western Asset Management, Clearbridge, value firm Royce & Associates and Brandywine.

Currently, the firm has $716 billion in assets under management with 23% of AuM in equity strategies, 55% in fixed-income, 10% in alternatives and 2% in money markets. But Legg Mason currently trades at a market value of just 0.5% of its AuM, something Boyar Research believes is too cheap. Most M&A in the fund management space has come at equity values of 2% of AuM.

Although active management is declining due to costs, the business still generates high profits and cash flow, making the stock cheap according to Boyar. Legg Mason’s annual free cash flow has averaged approximately $440 million over the past three years, allowing the firm to double its dividend since 2013. Furthermore, Legg Mason has reduced its share count by 38% since 2010. Boyar Research values Legg Mason at $60 a share, or nearly 90% upside.