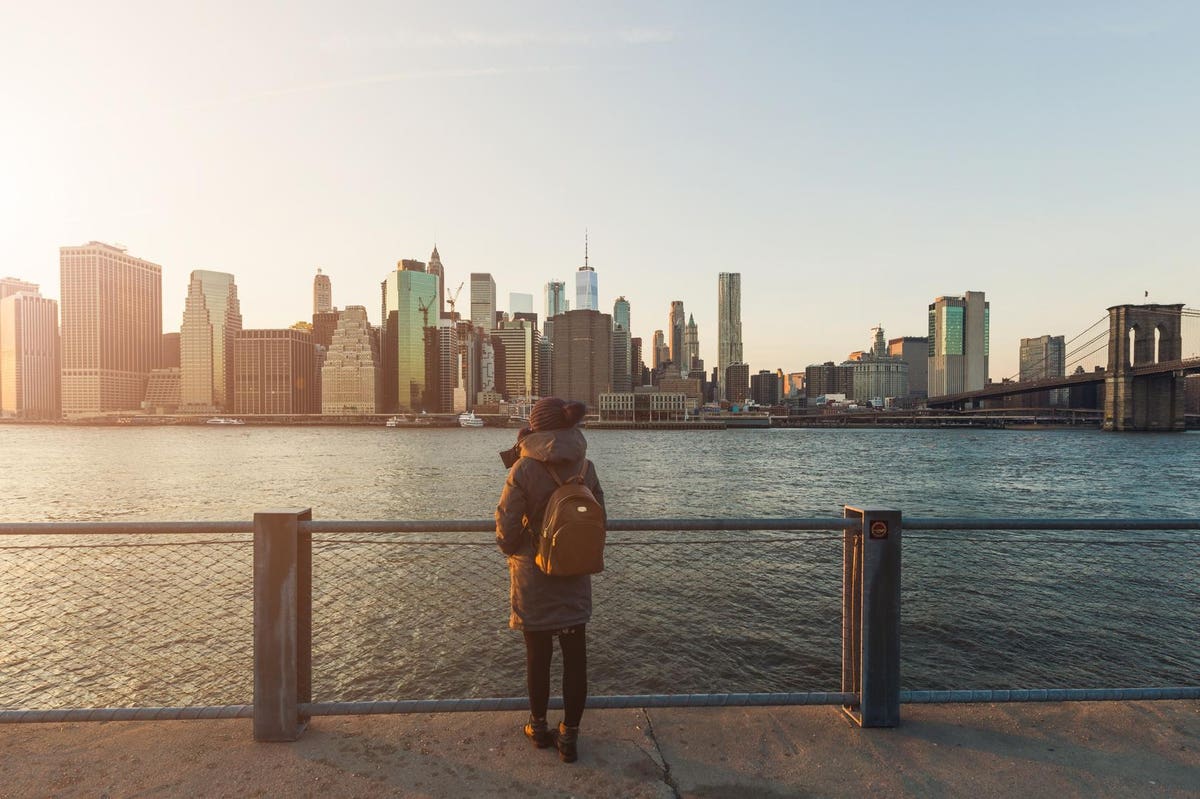 In New York City, the streets have come to life. Every evening, hordes of diners flock to outdoor tables at the city’s restaurants, on Madison and Columbus Avenues uptown, on West Broadway in Tribeca, on Smith Street in North Brooklyn. Walking up any one of these avenues one hears laughter, conversation, music, and the clink of silverware. The city vibrates with a sense of energy and relief.

With more and more New Yorkers vaccinated, seeing people thronging the streets seems both strange and utterly unsurprising. This exuberance manifests not only in dining: real estate, which languished in the doldrums in New York while it was surging across the country, has sprung to life in recent months with extraordinary vibrancy. Properties that languished for months on the market now receive offers; evidence from UrbanDigs and other websites tracking supply and demand demonstrates that absorption has accelerated faster than new supply, creating the perfect environment for a seller’s market.

The current activity in the marketplace owes much to the price capitulation which preceded it. Back in the late fall and early winter, as sellers finally brought their prices more into line with buyer expectations, a few brave buyers, mainly at lower price points, saw an opportunity and intuited that it would not last forever. That trickle of buyers became a stream, then a river, then a torrent, all driven by attractive pricing. Now agents in many parts of town can be heard complaining that their buyers are losing properties after bidding “only 5% over the asking price.“  Who could have imagined, a year ago, that we would be in this situation today?

A plethora of factors has contributed to the turnaround. While many people imagined that the city wouldn’t begin its recovery until after Broadway re-opens, the truth about our urban residents is far more complex. Even with the problems the city faces, New York’s partisans remain many and passionate. Many of those partisans, who fled the city for their country homes or for suburban houses they believed would insulate them, now feel the tug of their old lives. They are ready to return.

The cloud which hung over New York is passing, and more and more of the city’s residents want to upgrade their living quarters. The pandemic ushered in a new reality, one in which home workspaces and COVID-curated amenity spaces feel more important than ever. Sales in the new condominiums in highly residential areas, like the Benson on 80th and Madison, and 378 West End and 200 Amsterdam on the Upper West Side, are busy from morning till night and, in the words of one of the Sales directors, “Every fourth person who goes through makes an offer.” And these are large, costly units!

Not only sales are booming. The rental market, which was absolutely dead during the fall of 2020, has also returned to life. Not only small apartments, either; larger units, priced at $15,000 and $20,000 per month, experience serious interest as well.

Both markets, sales and rentals, now attract a primarily local crowd. While some units and locations, especially in midtown, draw foreign interest again, the majority of transactions feature New Yorkers upgrading or changing location or lifestyle. Proximity to schools for those with kids. Proximity to cultural events for the art and music crowds. Proximity to a park for the sheer pleasure of enjoying it like a giant backyard. Whatever their preferences: New Yorkers are back, they are committed, and they are buying.