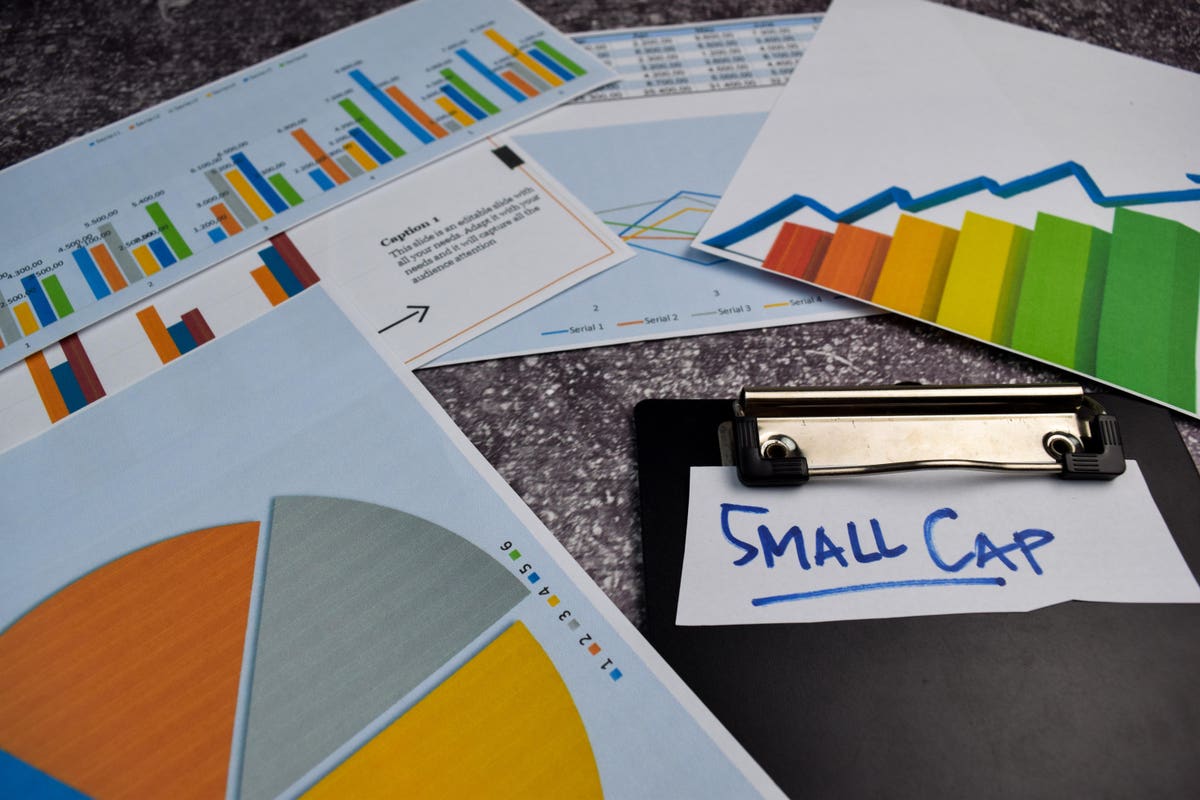 Publicly traded small-cap companies of any kind – real estate investment trust or otherwise – might not seem like your cup of tea at the moment.

January and February were the months investors felt confident betting on the little guys. That’s when 2020 was shiny and new still, with hopes and dreams galore to be had.

That’s when the markets kept going up and up and away, more speculative stocks like small-caps and all.

That was right before everything crashed and burned… sending investors into the same state of fear and anxiety they had after the financial crash 12 years before.

Also as with the financial crash, everything seems so uncertain as we continue to trudge forward from this latest crisis’ nauseating lows. Will there be another crash? Can the economy pull through even if there isn’t?

If there was ever a time to play it safe, the waning days of 2020 would be it, many argue.

And, to be honest, I couldn’t agree more.

You Rarely Want to Get Cute, but Small-Caps Aren’t Always Risky

If I’ve said it once, I’ve said it a hundred times: Now is not the time to get cute, playing around with forces you can’t comprehend.

Then again, that’s my usual motto, economic rain or shine, bear markets or bull markets alike. While I will let readers know when certain speculative stocks are looking particularly promising, I’m extremely upfront about their risks.

Having gone through my own hard-knocks life experiences during the financial crisis, I’d prefer to avoid similar experiences. And the more people I can share that preventative advice with, the happier I’ll be.

But that doesn’t automatically exclude small-cap stocks, even in times like these.

As I wrote on February 24 – when all the craziness was only beginning – in a Forbes article titled “A Small-Cap REIT Poised to Profit”:

“As such, it’s generally easier to double or triple your investment in a small-cap than in a large-cap.

“If all things are even when it comes to quality and favorable market conditions.

“Which isn’t always the case.

“That’s why small-caps – defined as companies that have a market capitalized between $300 million and $2 billion – also tend to offer more risk than their bigger brethren. They may be able to rise much more quickly; but they can fall just as fast, if not faster…

“It’s a good point. But so is the fact that most well-balanced and, ultimately, most profitable portfolios consist of both large caps and small caps.

“The solution is to buy up high-quality examples all around.”

And there are, indeed high-quality examples out there, including in REITs.

They’re Never Going to Get That Big, but They’re Still Big Enough

I’m not going to say that quality small-cap examples can better be found in the REIT universe. But I will point out that these companies are bound to be smaller than, say, your “average” big tech stock.

For example, When 2020 began, here were the largest REITs by market capitalization according to The Motley Fool:

Meanwhile, here’s the market caps for the largest tech around the same time, this one according to Business Insider:

Which means that, statistically speaking, you probably have a better chance investing in a safe and sturdy small-cap REIT. And while I can’t argue that there’s no risk involved – you’re never going to hear me say that about any investment since it’s simply never true – I do find these growth opportunities strong enough to stand even my “don’t get cute” motto.

Small-Cap REITs Right at Your Fingertips

We recently upgraded shares in Plymouth REIT (PLYM) to a Buy based upon the company’s cheap valuation (lowest multiple in the Industrial REIT sector) and sustainable dividend (after the company cut it during COVID-19).

Shares now yield 6.0 percent with growth forecasted at 3 percent in 2020. We like the growth prospects in which the company has a steady pipeline of acquisitions to source within the highly fragmented industrial universe.

We also like City Office REIT (CIO) and we recently upgraded the company to a BUY based upon the enhanced demand for leasing office space in secondary markets.

Due to the effects of COVID-19, many companies are scouting for office space away from the major gateway markets, and City Office provides that service as the company owns properties in Dallas, Denver, Orlando, Phoenix, San Diego, and Tampa.

We also like the valuation as shares are now trading at 50% below their normal P/FFO range with a dividend yield of 7.5 percent.

I own shares in PLYM and CIO.