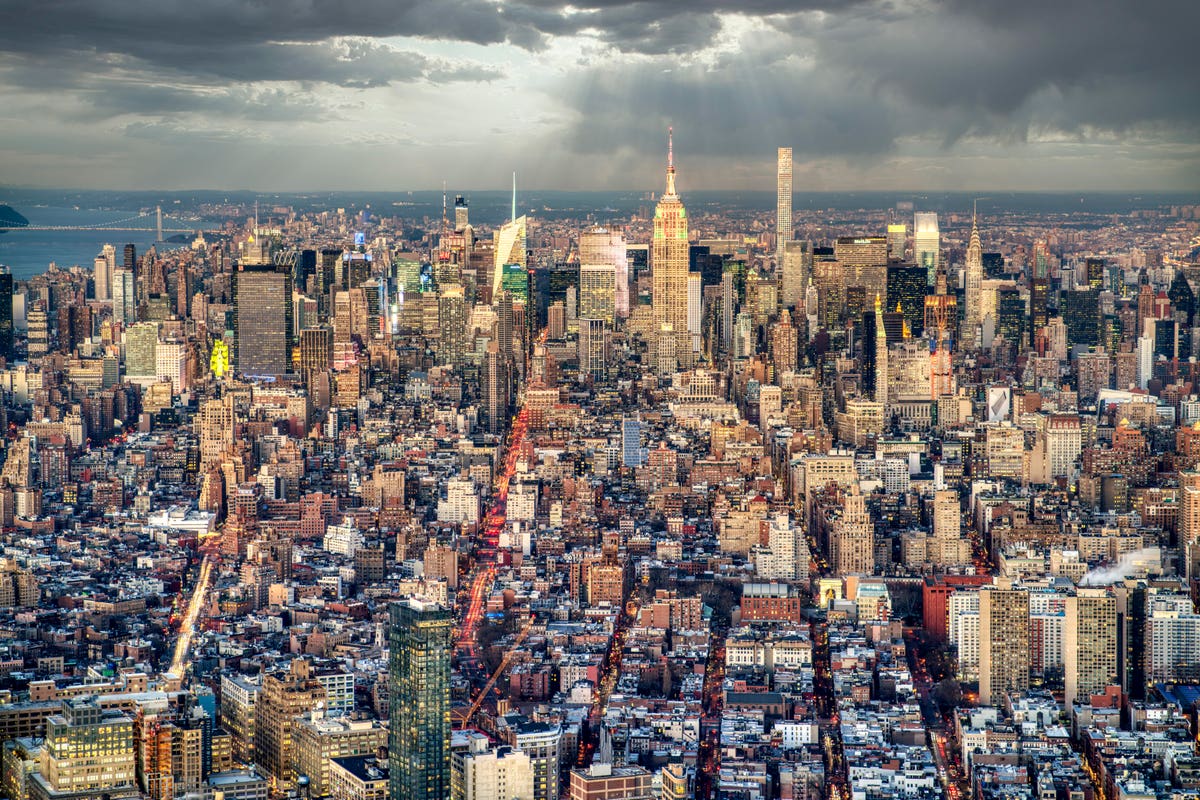 The Manhattan real estate market is currently in better shape now than it was during the peak of the Great Recession, according to a recent analysis by real estate market data firm UrbanDigs, though it remains to be seen how far it has to fall.

The report, commissioned by Forbes, found that there were more sellers than buyers during the Great Recession compared to now, during the COVID-19 pandemic.

“This is partly because the impetus of the Great Recession was economic, affecting buyers as well as sellers,” write UrbanDigs cofounders Noah Rosenblatt and John Walkup. “COVID, on the other hand, appears to be more of an emotional motivator. While certainly there are some sellers who need to sell, the lack of a sharp spike in supply and a corresponding drop in demand suggests the market is not as one-side as the Great Recession, although lingering virus fears will keep a lid on demand for the time being.”

The report compared supply and pending sales, as well as “market pulse,” which is the ratio of pending sales to supply. A lower number reflects more sellers than buyers.

After the pandemic shut down the real estate market entirely, the abrupt drop in pending sales boosted supply, but not at the pace seen in 2007 during the Great Recession. The market pulse is currently at 0.22, according to the report.

“Clearly, the economic impact of the pandemic has yet to be fully tallied, but in the meantime, it appears that the market for Manhattan real estate is functional, just fearful,” Rosenblatt and Walkup write.

Rosenblatt and Walkup note that today’s sellers are still facing the most competition in nearly a decade, giving buyers increased options and stronger negotiating leverage.

At the same time that Manhattan looks to be entering its strongest buyer’s market since the Great Recession, with mortgage rates at historic lows, rents are also falling sharply, according to a recent report by StreetEasy.

It’s likely, however, that the Manhattan market has not reached the bottom, agents say.

“We are currently in a buyer’s market and for sure there are great deals to be made,” says Arlene Reed, a broker with Warburg Realty. “Interest rates are low and the longer the developers sit with the product the more negotiable they will become. However with COVID-19 still very much on everyone’s mind, an economy that is doing poorly, many jobs not coming back and rising delinquencies, people are fearful. Many prefer to wait and see. The amount of delinquent or understated assets is understated because of all the stimulus packages and deferred loans. There has to be a trickle-down effect. Banks are preparing for a much worse scenario.

“I believe that because of all this we have not reached the bottom,” Reed says. “Though you can make great deals now, there is no downside to waiting and reevaluating in six months. It is not likely that interest rates will go up anytime soon so there really isn’t any downside to waiting.”