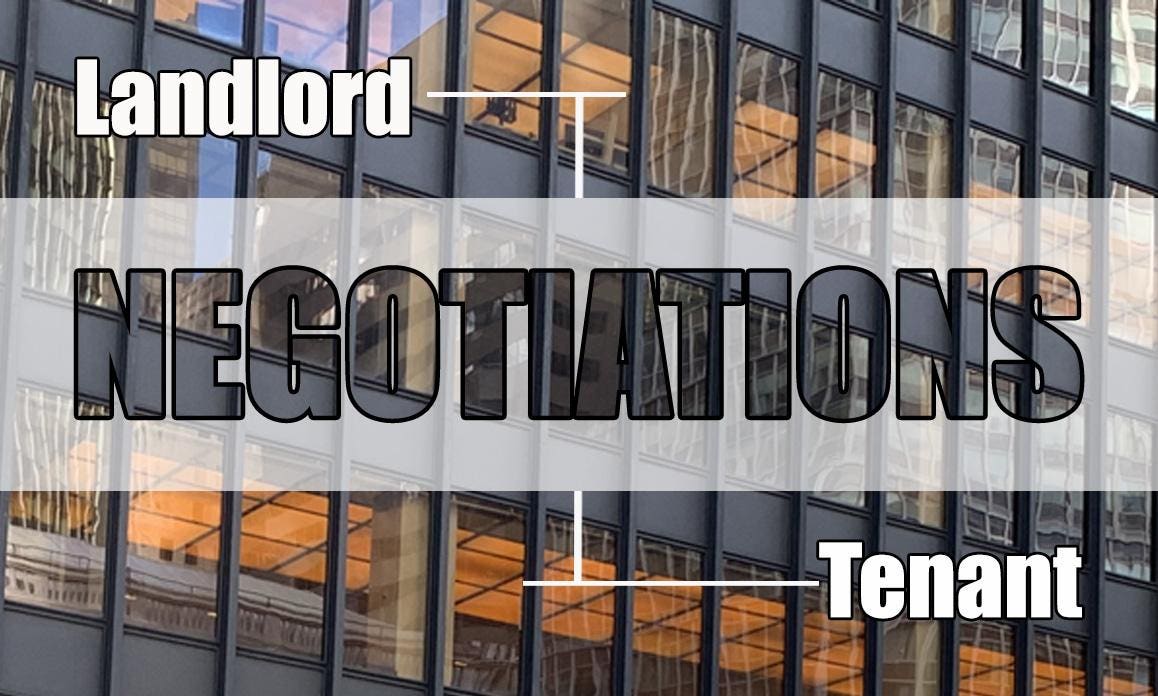 When tenants try to negotiate their leases in response to virus-driven shutdowns, and owners try to minimize the damage and stay in business, both parties should keep in mind some strategies and also some potential traps and pitfalls. My previous article discussed some of those. Here are a few more.

Any request for a lease amendment gives an owner an opening to try to change the lease in ways that might benefit the owner. It can be a two-way street. Has anything in the lease been a problem? Does anything need to be fixed? Did the owner make some final concessions in original lease negotiations that the owner might now have an opportunity to undo? And might it make sense for the owner to try to obtain a lease extension – or a right to terminate the lease early – as part of the price of whatever concessions the tenant requests?

Whether or not the owner already has in mind any improvements in the existing lease, the owner may want its counsel to read through that lease, looking for problems or trouble, provisions that merit amendment. The problem with that, of course, is that the owner’s counsel can almost always find something that could stand improvement; the cost and timing of the search for inferior lease language may make no sense; and the tenant will probably try to reject anything the owner proposes anyway.

So, although a full review of the lease may sound like a good idea, it’s not something for which the owner should tolerate much delay or extra expense. Maybe counsel should just check for some high points, such as whether the lease provides for a late charge and default interest and any “magic language” necessary under state law. If not, now might be a very good time to add such measures.

Turning to the substance of a lease amendment, before an owner waives, excuses, or defers rent, the parties might first explore other ways to cover the tenant’s rent during the shutdown period. For example, if the owner holds a security deposit, the owner might apply it to the unpaid rent and give the tenant a long time to replenish it. If the owner still owes the tenant anything on account of a tenant improvement allowance, the parties might repurpose those funds and use them to pay rent.

The owner might reasonably ask the tenant to cover the landlord’s legal fees in negotiating any lease amendment. As a practical matter, tenants generally refuse to do that, because the tenant’s lack of funds (or at least asserted lack of funds) drives the whole exercise.

And sometimes an owner can stop the entire lease amendment process by asking for financial information about the tenant and its guarantors.