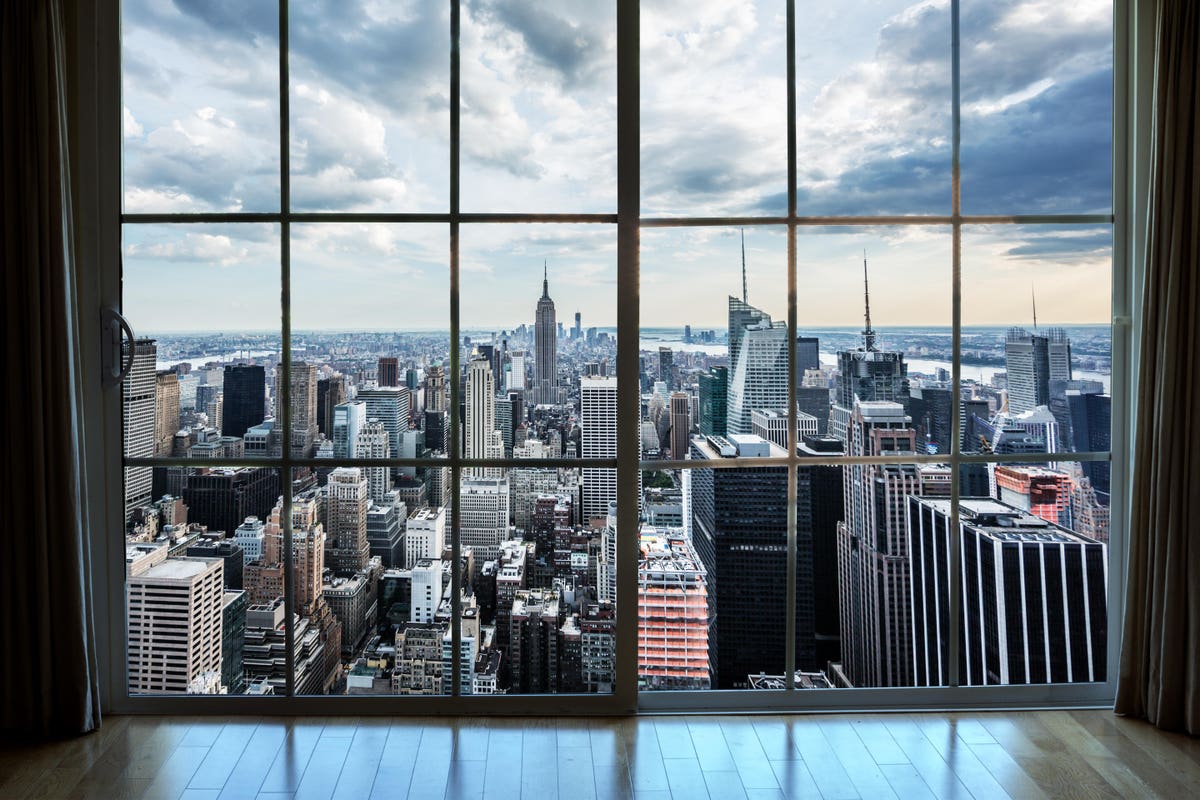 New York State lawmakers have made a few attempts over the years to institute a one-time fee on the purchase of luxury-priced non-primary residences, but the so-called pied-à-terre tax has not come to fruition.

Now, with New York facing a huge tax revenue shortfall due to the pandemic, and the bill’s sponsors working out an issue related to how co-ops would handle the new surcharge, coupled with more New Yorkers fleeing the city for more spacious homes in the suburbs, the country and further south to lower-tax Florida, the luxury tax appears to be back on the table.

Unsurprisingly, the city’s real estate agents are not happy, and believe the new surcharge could go against the law’s intent, further dampening an already-struggling real estate market.

According to the proposal, originally introduced by Senator Brad Hoylman, the fee would range from .5% to 4% of the excess market value above $5 million for one- to three-family non-primary residences and 10% to 13.5% of the assessed value above $300,000 for condos and co-ops.

Cody Vichinsky of Bespoke Real Estate, a firm that focuses only on properties listed at $10 million and above in Manhattan — as well as the Hamptons, Connecticut and Florida, where the markets are surging, due in part to wealthy New Yorkers leaving the city — believes the tax will have the opposite effect.

“It’s been reported that if the pied-à-terre tax passed through Senate, it would cut properties priced in the $25 million plus range by 46%,” Vichinsky says. “This would act negatively towards everything that the bill is trying to accomplish, or says that it will accomplish. The entire market would suffer as a result and the real estate investment potential would weaken in New York.”

The tax would give high-net-worth buyers one less reason to pull the trigger on a sale that could provide the state with much-needed revenue, Vichinsky argues.

“Most agents and brokers are facing a learning curve when it comes to the way they have priced properties, especially at the high end, and deals will continue to be made, but it’s just a matter of timing,” Vichinsky says. “Overall, sentiment is what drives secondary purchases and another hefty tax increase could lead buyers to look elsewhere. Wealthy buyers would not necessarily be pushed out of the city due to the caliber of clientele, but the city would lose some of its investment potential. The already competitive market would be negatively impacted and homeowners would be less likely to make a final decision until the time is right. You’re dealing with a group that has the ability to wait because they have the funds and time to do so – really no one is winning and it will only create a standoff.”

Additionally, many people have decided to leave New York City for the suburbs or the country, since they can now work remotely.

“With all of the uncertainty we are all facing, it is difficult for most people to go ahead and make what is likely to be one of the biggest purchases they will ever make,” says Sheila Trichter, a broker with Warburg Realty.

“Owners and users of pieds-à-terre are not full-time residents of the city, so are not spending money at services and businesses in the city on a regular basis,” Splendore says. “This tax helps the city in the owners’ absence, while they are supporting businesses at their ‘full time’ residences. The income from the tax would definitely help to bail out the MTA, which is currently struggling.”

Splendore doesn’t think the effect on the real estate market would be substantial and could also help the hotel industry, which is also suffering considerably due to the pandemic.

It’s also possible that if the law passes, it could spur purchases in advance of the proposed July 1, 2021 effective date, similar to how the mansion tax set off a closing frenzy before going into effect last summer.

It’s also highly unlikely that wealthy individuals will abandon the city altogether. As Corcoran broker Andrea Pedicini noted when speaking about the influx of foreign investors he was seeing: “I don’t think this is the end of New York.”