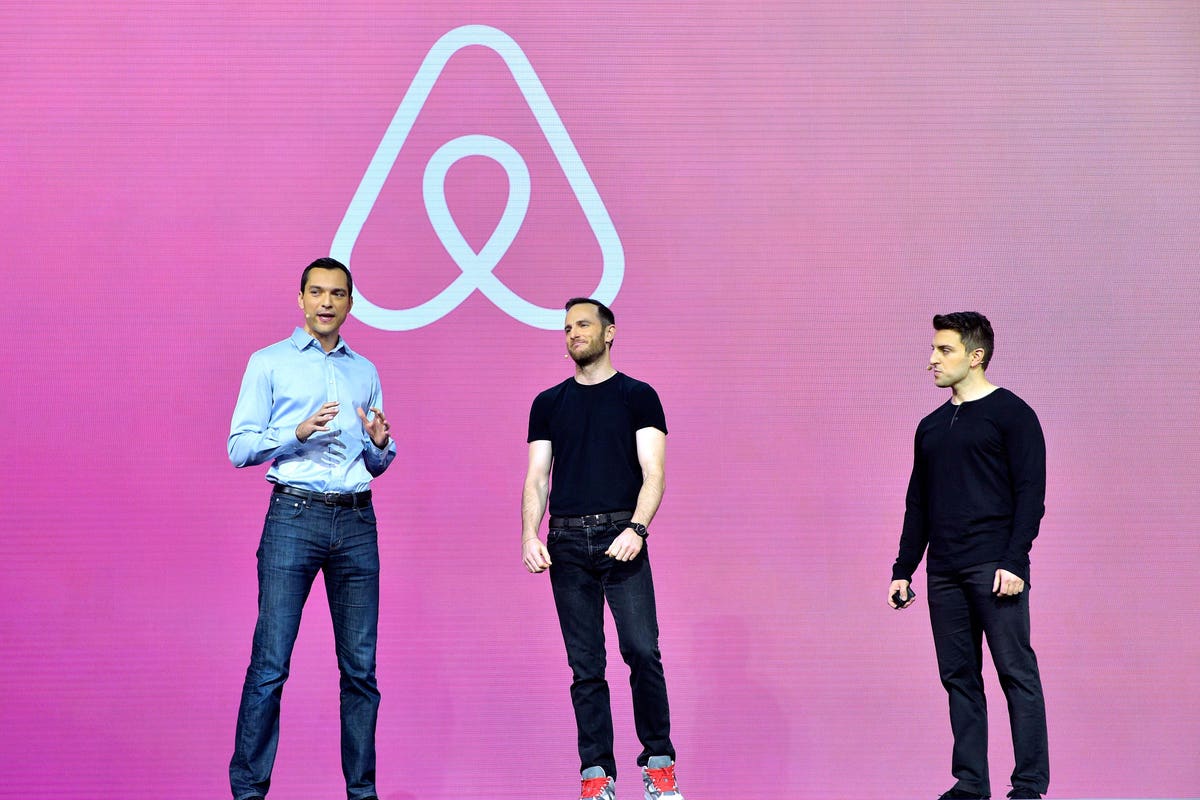 The company announced that it had confidentially filed its IPO paperwork with the Securities and Exchange Commission on Wednesday.

Airbnb did not disclose financial information or specify how many shares would be offered in its IPO, saying that both were “yet to be determined.”

Airbnb had plans to go public earlier this year, but put an IPO on hold as the pandemic wreaked havoc on its business, forcing the company to lay off 25% of its staff—nearly 2,000 employees—in May.

CEO Brian Chesky at the time told employees that Airbnb’s 2020 revenue would be less than half of what the company made in 2019.

Airbnb was valued at $18 billion in its latest round of fundraising in April, down from an earlier valuation of $31 billion in 2017.

Airbnb CEO and co-founder Brian Chesky has a net worth of $3.1 billion, according to Forbes’ estimates.

Airbnb’s long-awaited IPO would follow in the footsteps of other sharing economy stalwarts like Uber and Lyft. The San Francisco-based company is the largest home-sharing platform in the U.S., posting $4.8 billion in revenue in 2019. But Airbnb’s business has taken a substantial hit amid the pandemic, which has devastated the travel and hospitality industries as people were forced to stay at home under lockdown orders. To get through the crisis, Airbnb raised $1 billion in equity and debt from Silver Lake and Sixth Street Partners back in April, followed by another $1 billion from Fidelity, T. Rowe Price and Blackrock a week later.

What to watch for

Airbnb is the latest to join a rush of companies going public amid the stock market’s rebound from its coronavirus recession low point in March. While IPOs were at a virtual standstill because of the pandemic, more companies have been looking to public investors to raise cash in recent months. Among those who have successfully done so are music label Warner Music Group and insurtech startup Lemonade. U.S.-listed IPOs have so far raised more than $60 billion in 2020, according to Dealogic, with an average gain of 23% on their first day of trading.

Full coverage and live updates on the Coronavirus