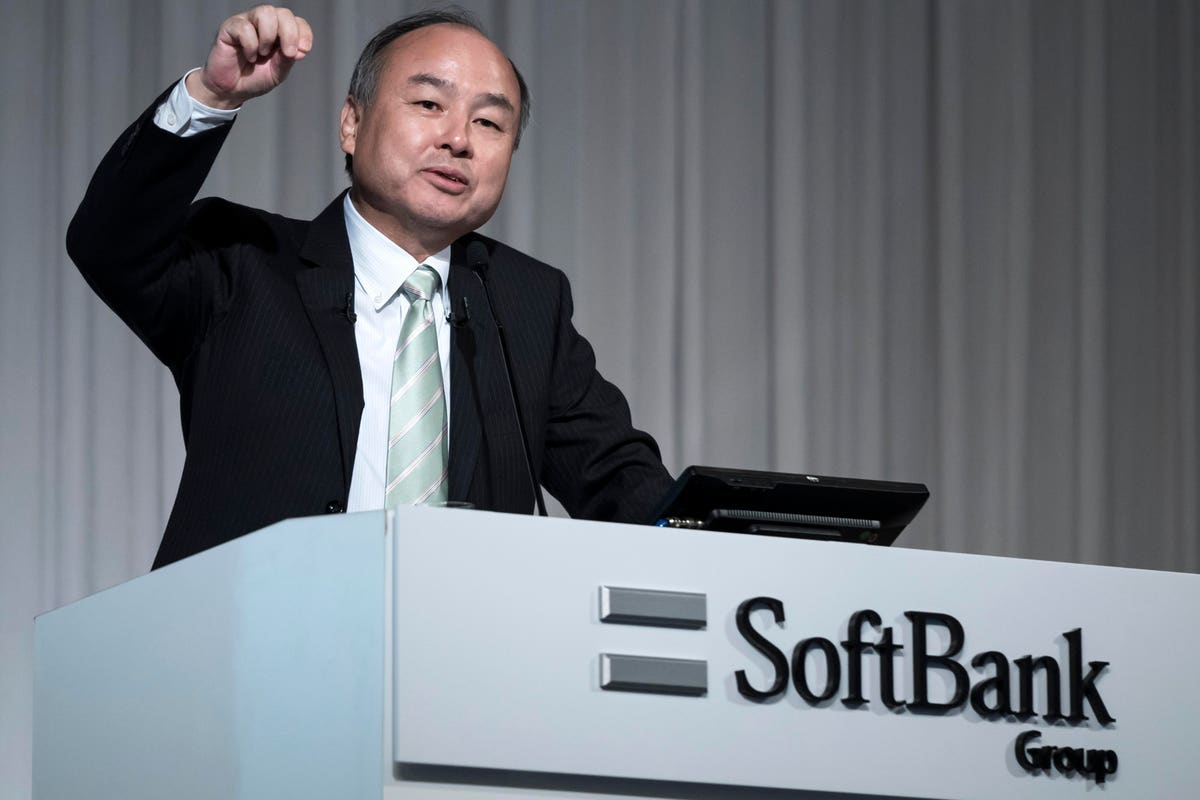 This spring, SoftBank, the Japanese conglomerate helmed by Masayoshi Son, backtracked on an offer to buy up to $3 billion of WeWork shares, a deal that would have netted the coworking firm’s cofounder Adam Neumann nearly $1 billion. It seemed, at the time, that SoftBank might be backing away from the startup, even after pouring in more than $10 billion.

Evidently SoftBank was only walking away from Neumann. This week WeWork told employees that it has received a commitment from SoftBank for $1.1 billion in new financing, which may help the company regain its footing following a year of endless turbulence.

“The fact that SoftBank is giving them an extra infusion is, I think, really good news for the company,” says Dror Poleg, an author and former real estate executive who has tracked WeWork. “It means that there might be more cash coming, or at least that the company has a very strong backer, which was something that some people thought was no longer true.

The news was announced in WeWork’s second-quarter earnings memo, which was emailed to employees on August 13 and obtained by Forbes. During the quarter, the company’s revenue rose 9% as compared to the same period last year, to $882 million, though it burned $671 million in cash. Its revenue in the first quarter had topped $1 billion.

“The numbers illustrate that similar to virtually every company around the world, COVID-19 has had an impact on our business,” Kimberly Ross, WeWork’s chief financial officer, said in the email. “However, they also show our five year plan in action,” she said.

WeWork now finds itself at an inflection point, caused not just by the impact of the Coronavirus, but by the legacy of Neumann, who was pushed out as CEO last fall. (Neumann, who declined to comment, is suing SoftBank over its retracted offer to purchase shares.)

The financing may alter allegiances in Neumann’s war with SoftBank. “As an observer, I think it actually weakens Neumann’s position,” says Poleg. “He was in a sense in the same boat with some of the venture investors that wanted to cash out.” Now, by giving the company access to new capital, SoftBank is positioning itself as a potential savior and critical ally—though the conglomerate is of course protecting its own WeWork investment as well.

Going forward, WeWork will need to prove itself as a sustainable business, one that can justify even its current, heavily-discounted valuation. COVID-19 is no doubt hurting the firm in the short-term, but as companies increasingly move away from restrictive, long-term leases, the opportunities for flexible office space companies to capitalize will be immense.