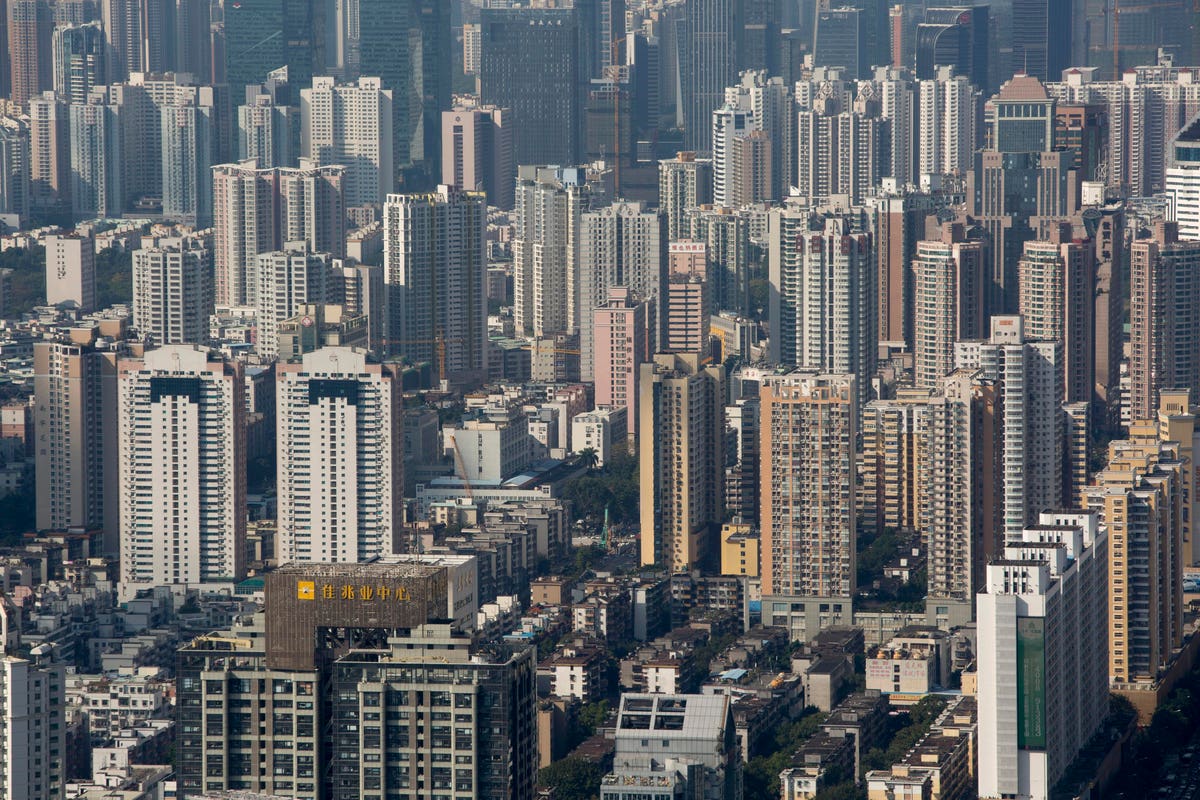 With China minting so many technology and healthcare billionaires of late, it’s easy to forget that the real estate industry is the main source of wealth for many of the country’s richest. China’s urbanization rate, an indicator of real estate demand, increased to more than 60% last year from only about a fifth in the 1980s during the early days of its economic opening after three decades of Maoism. Two of mainland China’s top 10 billionaires are from the real estate industry： Hui Ka Yan, chairman of Evergrande Group, who is worth $34 billion, and Yang Huiyan, vice chairman of Country Garden, is worth $28 billion. China is the world’s No. 2 economy and home to the world’s second-largest number of billionaires after the United States.

Investors got a reminder today of the heft and potential of China’s property market after the fortune of one of the world’s richest real estate brokers soared upon listing of his main business today. KE Holdings, chaired by 49-year-old Zuo Hui, gained 87% to close at $37.44 after it raised $2 billion in an IPO this week and debuted at the New York Stock Exchange.

That left Zuo‘s 26% of the business worth $11 billion. He had an estimated fortune worth $2.2 billion on the 2020 Forbes Billionaires List.  KE is also invested by funds associated with SoftBank, China Interest heavyweight Tencent, and Chinese fund manager Hillhouse.

Growth in China’s economy has slowed to its lowest in decades this year in connection with the COVID-19 pandemic and a sharp downturn in U.S.-China relations. For their part, today’s buyers of KE shares clearly expect a brighter future.

Forbes China Healthcare Summit To Be Held This Week