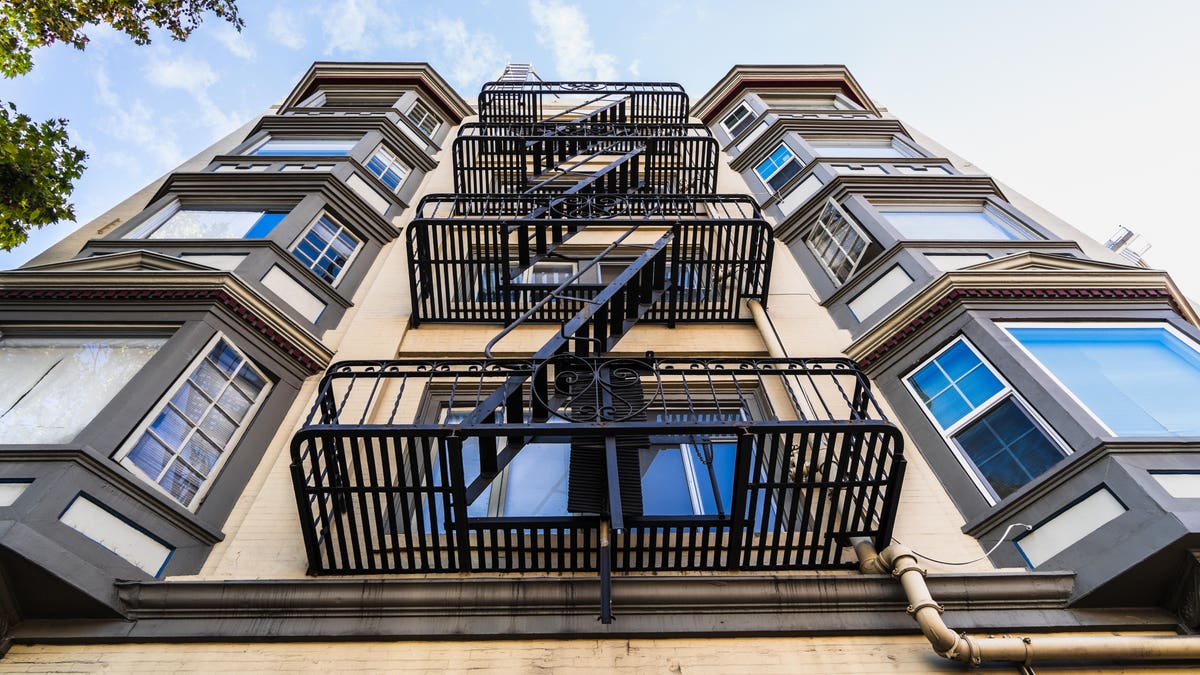 With Congress unable to reach a compromise on a new round of support for Americans impacted by the pandemic and recession, President Trump signed memoranda last weekend that partially restore enhanced unemployment benefits, defer payroll taxes for most Americans, and extend a moratorium on federal student loan payments. The constitutionality of these measures is now in dispute, with some Republican senators joining Democrats in admonishing the White House for sidestepping Congress. Even if the President’s actions withstand legal scrutiny, it may be weeks or months before payments reach the families most in need.

While the President also signed an executive order on support for renters and homeowners, it lacks concrete interventions to keep families in their homes. Rather, it directs the Secretaries of Health and Human Services, Treasury, and Housing and Urban Development, among others, to consider if an extended eviction moratorium, financial assistance to renters, or other novel steps may be required to safeguard public health and housing security. Whether the directive will result in any meaningful protections for renters remains unclear. A ban on evictions at properties with federally backed mortgages and for renters in housing assistance programs will extend to fewer than half of renting households.

The resilience of the professionally managed segment of the apartment market, where rent payment rates remain close to pre-pandemic levels, threatens to obscure the importance of renewed protections and the enormous challenges confronting the most income-constrained renters. As of mid-July, 30% of households with incomes below $25,000 had missed or deferred the prior month’s rent. Across all renting households, more than 20% missed their last rent payment, a significantly higher share than for the subset of professionally managed properties, which are typically newer, more urban, larger in unit count, and offered at higher price points.

Absent the financial support of the CARES Act or clear timing for new benefits, millions of families that met their rent obligations in the initial months of the pandemic will join the ranks of families seeking relief or at risk of eviction. The impact on broader housing market stability may be substantial. Of immediate concern, small landlords face an uphill battle in fulfilling their mortgage and property tax commitments, irrespective of whether they negotiate rent deferments and discounts or pursue evictions in an environment of weakened apartment demand.

Persistent political deadlock and challenges to executive action could stymie federal support for the unemployed for some time, shifting the burden to state and local governments. While the White House’s plan for restoration of enhanced unemployment benefits relies in part on contributions from the states, both state and local governments face enormous fiscal challenges of their own. Elizabeth McNichol and Michael Leachman at the Center on Budget Policy and Priorities estimate that state budget shortfalls attributable to the pandemic will exceed $550 billion during the 2020 to 2022 fiscal years, dwarfing $75 billion held in their rainy day funds.

Drops in revenue, widening shortfalls, and imminent cuts to services cross the political divide. In its late July update, the Texas Comptroller projected a deficit of $4.58 billion for the 2021 fiscal year, down sharply from a previously forecast surplus of $2.89 billion. New York City’s projected deficit is nearly double Texas’ statewide shortfall. Few state governments are in a position to increase benefits to the unemployed unilaterally or to provide targeted financial assistance to renters or small property owners. Nor are they in a position to extend a substantial financial lifeline to cities.

The Rebound in Jobs Has Not Been Strong Enough

Getting Americans back to work is the clearest path for dodging analysts’ worst-case scenarios for housing and food insecurity. But for many economists, the outlook for the labor market has dimmed over the summer months, commensurate with our uneven progress in the fight against the pandemic and politically divisive course corrections by states and local governments.

At the conclusion of the July 29 Federal Open Market Committee meeting, Fed Chair Jerome Powell commented, “the increase in virus cases and the renewed measures to control it are starting to weigh on economic activity.” Reopening plans across much of the country have been stayed or rolled back in the face of higher coronavirus cases and deaths, reinforcing the recovery’s dependence on the trajectory of the pandemic. Permanent closures of retail and food establishments are among the highly visible contributors to structural unemployment at the lower end of the wage spectrum.

The most recent monthly jobs report showed significant but slowing improvement in the labor market during July. Employment increased by 1.8 million jobs and the unemployment rate fell to 10.2%. But overall conditions remain troubling, with the number of unemployed Americans still higher than during any prior downturn and the employment-population ratio at its lowest level in more than half a century. In its latest forecast, the Congressional Budget Office projects the unemployment rate will remain above pre-pandemic levels through at least 2030.

Notably, communities of color and low-income families remain hardest hit, both by the pandemic and by job cuts. As of late July, 57% of Black households and 65% of Hispanic households reported a loss of employment income by at least one family member since the crisis took hold in mid-March. The share of Black households reporting missed or deferred rent payments was 31%. The data also point to elevated distress for urban renters with children and renters living in large or multigenerational families, where household crowding may contribute to a higher incidence of Coronavirus.

The latest reports from the National Multifamily Housing Council (NMHC) show that rent payment rates at professionally managed properties remain remarkably strong, slipping only slightly to 95.7% this July from 96.6% a year ago. But NMHC President Doug Bibby, a key advocate for the industry and for at-risk renters, has warned that expiring government support threatens the stability of the rental market and an economic recovery still in its formative stages.

Data from RealPage
, one of the contributors to the NMHC report, underscore that professionally managed properties are not fully insulated from broader market conditions. Metro-level aggregations show significant variation across cities. New York City, which has taken a cautious approach to reopening and which has engineered a remarkable decline from its peak in Coronavirus cases and deaths, has seen the largest drop in rent payment rates, from 95.0% a year ago to 87.1% this July.

On a forward-looking basis, just 26% of renter households earning less than $25,000 per year had a high degree of confidence in making their next rent payment when surveyed in mid-July. The confidence levels of low- to moderate-income households have also declined observably.

Faced with an uncertain outlook for enhanced unemployment benefits or direct financial assistance to renters, state and local governments will necessarily view eviction moratoria as one tool in combating housing insecurity. But to maintain the stability of the rental housing ecosystem, they must also address the impact of moratoria on the financial health of small landlords who account for the vast majority of the nation’s rental properties.

Our analysis of more than 80,000 agency and conduit apartment building mortgages shows that non-performing rates, including delinquencies, foreclosures, and mortgages transferred to special servicing, remain very low. Bolstered indirectly by the CARES Act, they have remained current on their obligations. This finding holds for small mortgages with original balances below $5 million. But the data also show that for the smallest properties, with fewer than 10 units, non-performing rates are nearly three times higher than for the market overall.

In our stressed analysis, these smallest properties are also at the greatest risk of missing mortgage or property tax payments, with smaller cash flow cushions and more significant drops in cash flow should even one tenant fail to pay rent. A deterioration in this segment of the market has implications for tenants, lenders, and local governments.