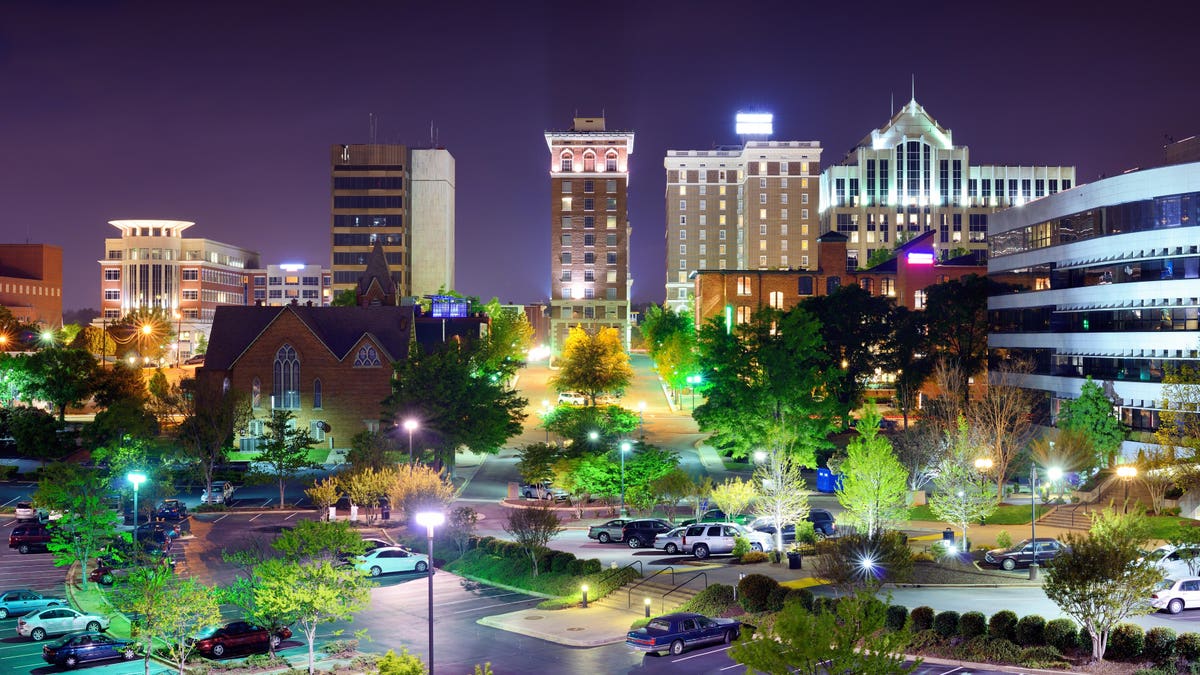 I’ll state right away that I still see promise in certain big-city real estate investment trusts (REITs). So this is not a hit against that entire focus.

You may have seen the recent news that Facebook (Nasdaq: FB) signed a massive lease with Vornado Realty Trust (VNO). And that’s in New York City, of all places – the place in the U.S. most affected by the pandemic.

Yet it still seems like the place to be for big business, according to CEO Mark Zuckerberg. And say what you want about Zuckerberg… he’s far from a stupid man considering his groundbreaking elevation of social media and shrewd expansion of his empire since.

As Yahoo! Finance reported on August 4, Facebook has leased the entire planned office space at the Farley Building:

“The social media giant is looking to use its space at Farley to create a ‘dedicated hub’ for its tech and engineering teams, according to its VP of real estate and facilities, Robert Cookson.

It might sound strange for a tech company to be thinking about office space when it has every seeming incentive to cut that expense. Yet there it is anyway, just as “it’s there” with:

·       Disney, which is constructing new headquarters at 4 Hudson Square

You’d better believe they’re not building offices they don’t expect people to use.

Which means employees will need to be within commuting distance.

But Don’t Discount the Suburbs

So yes, I’m investing in select New York City stocks. And I’m confident certain other big-city focused REITs will survive the pandemic and even go on to thrive again.

But that doesn’t mean I don’t recognize the very real potential in select secondary markets.

Right now, cities don’t have quite the same popular perception that they once did. For proof of that, consider articles like this one from CNBC: “‘We’re Running Out of Homes for Sale,’ Lake Tahoe Brokers Say as Tech Workers Flee Bay Area.”

The piece’s “Key Points” are as follows:

·       Lake Tahoe real estate is getting snapped up at a record pace, as San Francisco tech workers flee the city in search of more space and a healthier lifestyle.

·       Brokers say the inventory of homes for sale has shrunk to about one-fifth to one-tenth of the usual levels.

That last one seems extremely intense. And perhaps more than a little ill-advised. But that’s the situation nonetheless. With so many employees still working remotely – complete with promises that they can continue doing so for quite a while – they’re looking to book it out of big-city life by buying up properties elsewhere…

Including in secondary markets.

As for those who can’t afford new homes, they’ll still take more space if they can, how they can.

Not quite three months ago, Inmar, a data analytics company that serves Fortune 500 companies, published these thoughts:

“The Covid-19 pandemic has thrown the United States into a recession. Not a ‘downturn.’ Not a ‘correction.’ A recession. This unprecedented phenomenon – marked by retail-killing stay at home orders – is already impacting the very fabric of American business and virtually every sector of the U.S. economy has been negatively affected. But there are a few exceptions. Most notable of these is the secondary market. This is one business segment that actually grows during a recession, and it’s going to grow this year even as the rest of the economy suffers.”

By that Inmar meant “the industry that (re)sells retailers’ overstocks, excess inventory, used goods, and products returned by customers.” And they’ve been proven right in so many ways so far.

But there’s another kind of secondary market I’d like to point out today that is proving to have its own heyday. And, in many cases, the markets still haven’t caught on…

I live in a secondary city, known as Greenville-Spartanburg, and while I miss going to big gateway cities, I recognize that there’s plenty of business in towns like the one I live in.

STAG Industrial (STAG) is an Industrial REIT that owns buildings in my hometown, as well as around 60 other markets in the U.S. While other Industrial REITs scout out the larger towns, STAG has mapped out a strategy of investing in markets that are “off the radar”.

I have been a stakeholder for a number of years, and I have watched the company evolve (IPO was 2010) into a highly diversified REIT with tenants like Amazon
, XPO Logistics
, Solo Cup, ad Ford Motor Company
.

The dividend appears safe, as reflected in the payout ratio (of 78 percent) and investment grade balance sheet. Shares hit an all-time high last week, so I suggest waiting for a better entry price.

Another secondary market REIT I like is City Office (CIO), a REIT that owns 65 office properties located in markets like Phoenix, Denver, Tampa, Orlando, San Diego, Dallas, Portland, and Seattle.

Investments range from $25 million to $100 million, and the company likes these markets because it has less competition from larger institutional investors (like STAG). The top tenant list includes names like State of Colorado Dept of Health, Seattle Genetics
, United Healthcare, Ally Financial
, and Kaplan.

City Office cut its dividend due to the pandemic, yet shares look tempting now, as evidenced by the $9.20 price and P/FFO multiple of 81.x (normal is 12.0x). The dividend yield is 6.5 percent and analyst growth estimates are strong (+11 percent in 2021). We have a Spec Strong Buy rating on shares now.

I own shares in STAG and CIO.