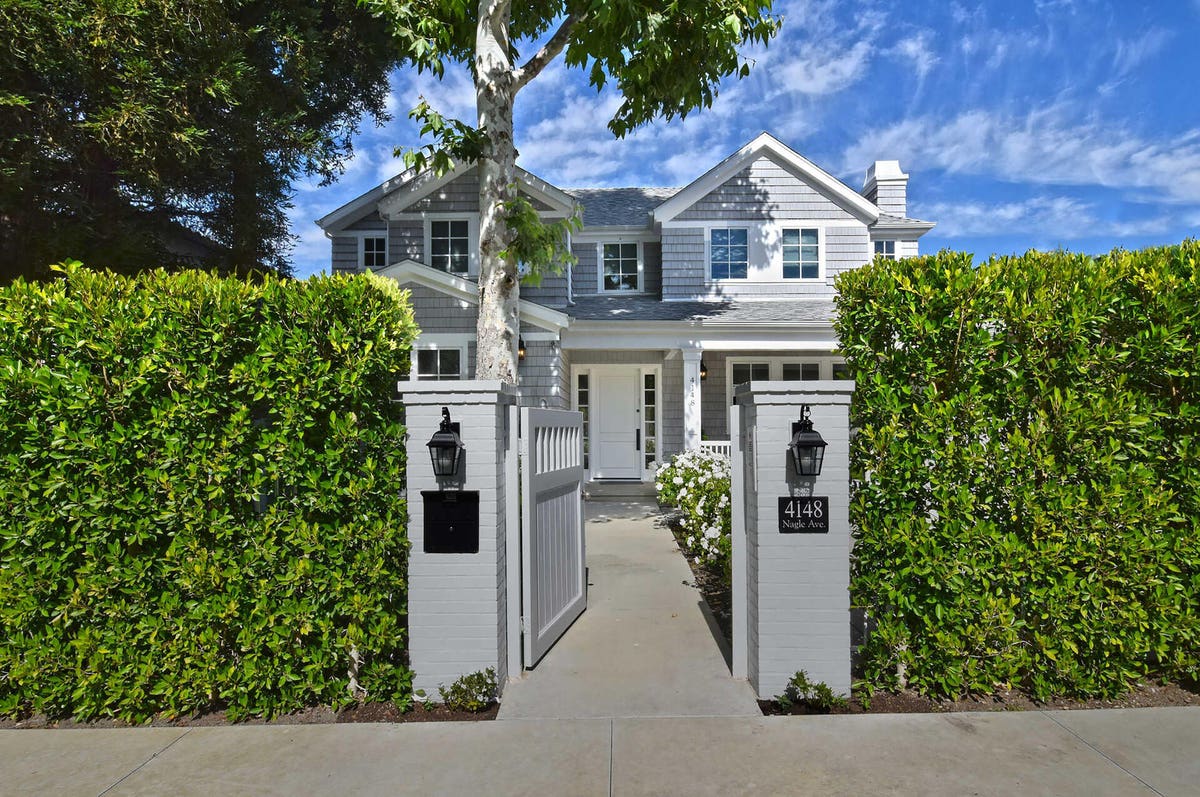 Multiple offers and bidding wars return to California’s luxury market. Despite a severe economic downturn in many sectors, California’s luxury real estate market is on a high. Listen to Valery Neuman, founding partner of Compass Greater Palm Springs. “In 29 years selling full-time in the desert, I have never been so busy. Buyers are very serious right now. Even though we can’t hold open houses properties are selling as soon as they are listed with multiple offers,” explains Neuman one of the Desert’s top producing agents with over $100 million in total sales volume. “Our inventory is running low on the upper end or we would be seeing even more sales, she adds.

Mark McLaughlin, president of Compass California understands all the nuances of the luxury market. “The March 15th California SIP order created a phenomenon we are now calling the COVID housing surge. People are somewhat fleeing urban density and pursuing space, both internal and external. Home offices, extra bedrooms, open space/pools are commanding premiums,” observes McLaughlin who in 2018 led the merger of San Francisco-based Pacific Union with Compass California, a leader in market share in California.

Edward Lynch, Compass’ vice president Marin County is experiencing exactly what McLaughlin is referring to. “Marin County and several Northbay counties experienced record volume in June and July, after a steep drop in volume in April and May,” Lynch said. “Many properties are receiving multiple offers, and in some cases, we are seeing the sale price 20-25% higher than the original list price. If the property checks the boxes and meets the buyer’s needs it will sell very quickly and many times it will sell off-market. with multiple offers,” Lynch confirms.

Fueling this luxury market boom are people leaving those urban areas for traditional resort markets. Sally Gardner a broker associate at Compass’ Tahoe City office describes the local market dynamics. “Saying the Lake Tahoe Truckee market is competitive would be an understatement.  Clients are choosing Tahoe because they can work from home and leave the fear of living in a city/major urban area behind. I’m spending a lot of time educating new buyers to Tahoe, explaining what it’s like to live in snow country,” Gardner notes.

Here’s Tahoe by the numbers. “July shows a clear picture of a post COVID opening with 328 properties listed and 326 of those sold which represents percentage sold at 99.39% of asking ” Gardner explains.

Heading to Southern California brokers there report a hotter than hot market. James Harris and David Parnes of The Agency in Beverly Hills recently sold a “Martha’s Vineyard in the heart of Sherman Oaks” property in four days with multiple offers for $150,000 above the $2,850,000 asking price. “Everyone is so bored with summer vacations canceled and lifestyles changing that this is now a highflying market,” explains Harris.  “We did 30 showings in three days and had four offers on the Sherman Oaks property,” said Harris who with Parnes star on Bravo’s Million Dollar Listing Los Angeles. “I originally told the seller it would go for $2.7 million and he wanted to ask $2,850,000. I was very happy to be wrong on this,” Harris laughs. Harris and Parnes currently have 14 deals under contract.

In Westlake Village, California located about 40 miles northwest of downtown Los Angeles multiple offers are the norm on prime properties. “In the million to $2.1 million range both in Westlake Village and Malibu there is lots of demand and very little inventory,” reports Carl Torres, co-owner/executive vice president of Pinnacle Estates Properties an affiliate of Luxury Portfolio International. “On Westlake Island, I had a property where we received six offers in 72 hours. It was listed for $2,099,000 and sold at $2,115,000.” Torres’ message to sellers, “A superior property when priced correctly has a high probability of selling quickly and above asking.”

The San Diego area is seeing the same action. In the coastal community of Cardiff by the Sea Sean Caddell, an agent with Willis Allen Real Estate a Luxury Portfolio International affiliate recently had six offers for a 1,800 square foot home two blocks from the ocean with a $1.4 million asking price. “The inventory here is the lowest in a decade. All the offers I got on the Cardiff house were higher than asking with escalation clauses. They averaged $1.8 to 2 million.” Caddell said.

A home with celebrity cache even if only an exterior often generates buzz while increasing the sale price. In Brentwood on Los Angeles’ westside a Mid-Century Modern home, the exterior for the Miami home of the long-time hit television show, The Golden Girls recently had over 30 offers. It will close well above that with basically zero contingencies. “The best-performing markets right now are west of the 405 priced at $4 million and below,” confirms Nick Segal, estates director at Compass in Beverly Hills.

It’s clear during this pandemic, serious buyers are making fast decisions on move-in ready properties. The result—a seller’s market, for right now that is.