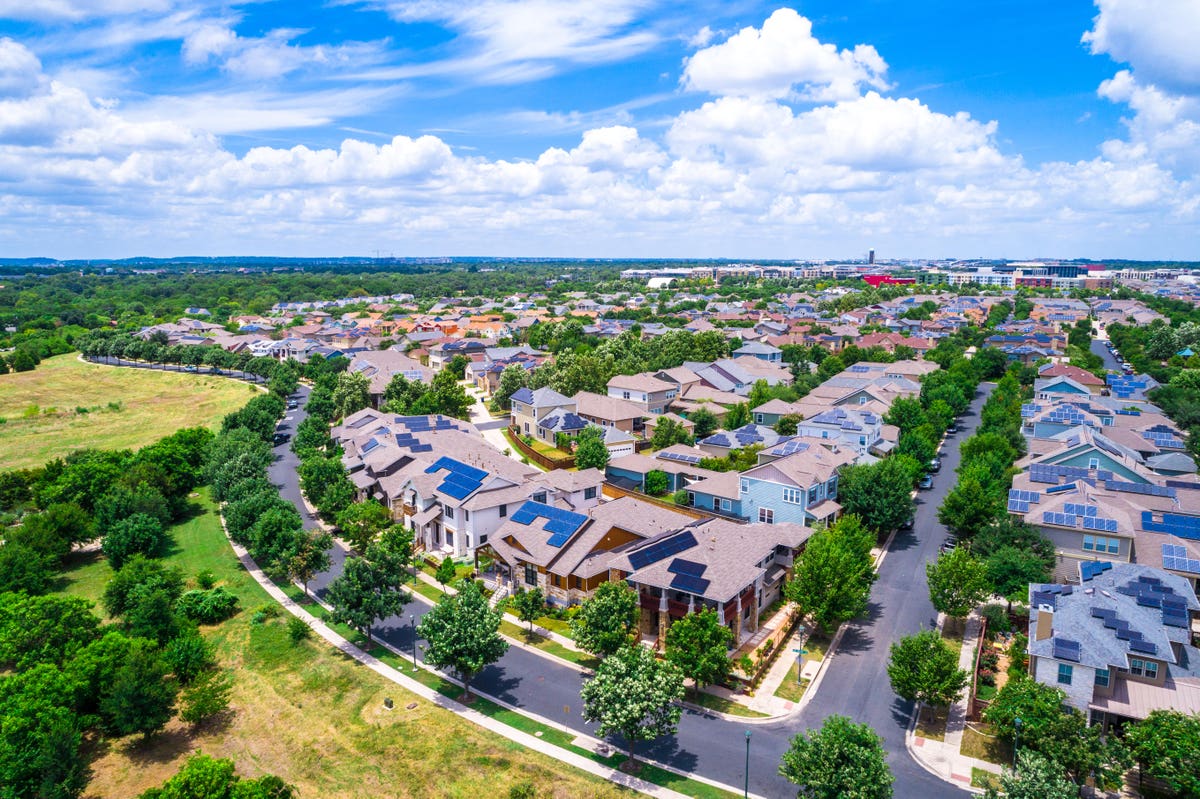 Despite early predictions of an impending doom, the housing market has so far eschewed the dampener that the coronavirus pandemic has slammed onto other sectors of the U.S. economy. But with key federal policies lapsing without renewals, infection numbers growing and the economic downturn drawing out, real estate may soon see its fortunes reversed, says Jarred Kessler, CEO of proptech company EasyKnock.

The Covid-triggered crisis has thus far unfolded in a manner opposite of what is conventional in a recession, says Kessler who spent years working on Wall Street for banks such as Morgan Stanley and Goldman Sachs before founding EasyKnock, which offers sale-leaseback options to homeowners.

This peculiarity largely rests with the federal government’s early actions to prop the economy, passing the $2 trillion CARES Act in late March, just when the virus began to course through the country.

“Usually, when you have a crisis or a recession, what happens is that you initially have people whose household solvency goes down,” Kessler says. “What happened during Covid is household solvency went up because the government almost bridged people’s payroll through the Paycheck Protection Program, the $1,200 stimulus checks and the federal unemployment benefits of $600 a week.”

Intended to stabilize the larger economy, these measures also helped the housing market by providing Covid-impacted tenants and homeowners the funds to keep paying their rent and mortgages. In some cases, they also plumped the savings of home shoppers, who have flocked to the market amid record-low mortgage rates. At the same time, the tight supply of homes for sale has kept boosting prices, increasing sellers’ equity.

The stopgap policies in the CARES Act, however, have created “a false sense of confidence for consumers and the government,” Kessler says. “You’re going to see a shift to the other extreme where you’re going to see real panic in the market.”

With Congress and the White House still negotiating – and disagreeing – over the terms of the next relief package, several of the key policies credited with buoying the housing market have already expired, including the enhanced jobless benefits of $600 a week, the federal eviction moratorium as well as the one-time stimulus payment.

Here is what Kessler anticipates.

An increase in homeowners selling their houses out of necessity

While it has remained below its annual level since the start of the pandemic, inventory will likely rise as the economic pains of the health crisis start to unfold in full. More policy provisions are soon to run out, while the federal government appears paralyzed along party lines.

“The market’s going down,” Kessler says. “If people don’t have a choice, they’re going to put their house on the market and then another person and another person, and then eventually it hits an inflection point, where people realize that they don’t have that sense of confidence and they need to move fast. That just creates a self-fulfilling prophecy.”

Moreover, some experts have already expressed concern about the possibility of spiking foreclosures once mortgage forbearance expires.

“A third of the country has no mortgage and half the country has a loan-to-value ratio of 50% or less,” Kessler says. “You have all these people who have built up equity in their house, and that actually can help them buy time or bridge their situation. But because of the credit crisis, lending standards are become tougher. Banks are getting out of the HELOC business and tightening their standards. You’re going to see an increasing amount of people that are asset-rich and cash-constrained.”

Cities with high taxes are to suffer the most

“If you’re in a state that has high taxes, you might not have a choice anymore,” Kessler says. “You might have to move someplace that has low taxes. In some places that are high-tax states like New York, California and Illinois – it’s not a political statement, but a lot of blue states – you’re going to see a shift. Then, in a lot of cities crime is going up. People over decades have been moving to the cities because they felt safer. And now, you’re going to see a shift going the other way again.

“Some areas are going to take some real pain. Unfortunately, my home city of New York is going to be one of them in my opinion.”

Another lockdown will do more damage than help

As a number of states have walked back aspects of their reopening plans, some public figures have floated the idea of a second national lockdown. Earlier this week, Neel Kashkari, president of the Minneapolis Federal Reserve Bank, said on CBS’ “Face the Nation” that the government should enact another, month-long shutdown, adding  “that’s the only way we’re really going to have a real robust economic recovery.”

The government should be proactive, not reactive

“The government should create tax incentives and holidays and focus on landlords and mortgage companies,” Kessler says. “Because if they are subsidized, they’re not putting pressure on people being evicted. Otherwise, the homeless issue and the eviction rates are going to be really bad. But if you start with the landlords and lenders and you create a government program to help them access liquidity, ultimately that will filter down to the consumers.”