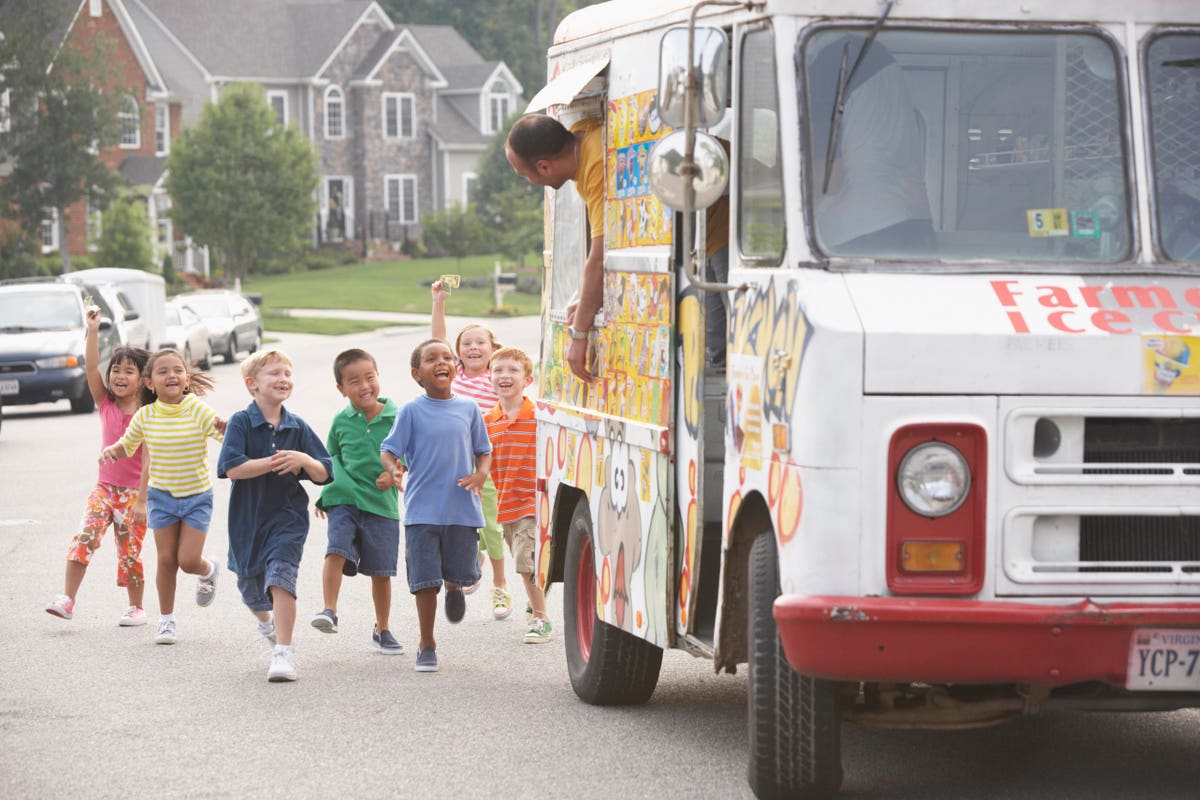 President Trump claimed victory Wednesday in revoking an Obama-era housing regulation designed to eliminate racial disparities in the suburbs. He took to Twitter to announce, “I am happy to inform all of the people living their Suburban Lifestyle Dream that you will no longer be bothered or financially hurt by having low income housing built in your neighborhood.”

Ben Carson, secretary of Housing and Urban Development, announced on July 23 that he would rescind the 2015 Affirmatively Furthering Fair Housing regulation enacted under the Obama administration.

He said, “After reviewing thousands of comments on the proposed changes to the Affirmatively Furthering Fair Housing (AFFH) regulation, we found it to be unworkable and ultimately a waste of time for localities to comply with, too often resulting in funds being steered away from communities that need them most.”

The Trump administration’s decision to eliminate a critical tool to desegregate communities has ignited a firestorm among fair housing advocates. They are calling on the president to instead concentrate on ensuring housing equity during a pandemic.

“Housing justice and racial justice are inextricably linked,” said Diane Yentel, president and CEO of the National Low Income Housing Coalition. “The AFFH regulation was an important step to rectify decades of racist housing policies that created today’s segregated neighborhoods and all its associated harm to children, families and the country. Secretary Carson has worked to undermine fair housing since the day he stepped into the HUD building, so this action is not surprising. But it is abhorrent for Trump to use a critical fair housing tool for election year race-baiting, particularly during a time of reckoning for racial injustices.”

In an official statement on the White House website, Trump said, “The suburb destruction will end with us,” adding: “This action ends the federal encroachment on local communities that threatened our nation’s suburbs.”

He said, “The new rule eliminates the excessive burden put on local communities and gets rid of the top-down approach that dictated zoning for communities. The rule will help promote housing that is affordable, decent, safe, and free from discrimination. Under the president’s new rule, localities will continue to certify that they will affirmatively further fair housing, as required by law.”

Given that one statutory purpose of AFFH was to create more housing opportunities for people who have been historically excluded from predominantly white neighborhoods due to federal, state and local policies and practices, the president’s assertions have clear racial implications, according to the National Fair Housing Alliance, noting: “This mandate, issued just a few months before the presidential election, is designed to engender fear among suburban white voters.”

Considerable evidence suggests that all residents benefit from diverse, inclusive communities.  For example, research by Raj Chetty and Nathaniel Hendren, founding co-directors of Opportunity Insights at Harvard University, shows that moves by lower-income residents to higher-income neighborhoods not only reduce the intergenerational persistence of poverty but also ultimately generate positive returns for taxpayers.

Despite this evidence, the president has claimed that AFFH would lead to decreased property values and increased crime in suburban communities.

“People should not be shut out of the American Dream based on the color of their skin,” said Nikitra Bailey, executive vice president at the Center for Responsible Lending. “Decades of redlining have cemented this injustice, perpetuated a massive racial wealth gap between Black and white families, and sustained the continued distribution of resources and opportunity based on race. The government helped create entrenched, pernicious residential segregation and has an obligation to undo it. By rejecting the Fair Housing Act’s mission to dismantle segregation and the inequity it created, this administration is eschewing its responsibility and will be on the wrong side of history.”

Jesse Van Tol, CEO of the National Community Reinvestment Coalition, called the new housing rule, “terrible,” adding: “The administration just gutted the rule that enforces fairness in housing, which was and still is the whole point of the Fair Housing Act,” he said. “All of us have an interest in living in fair and desegregated communities. This would be a return to separate but equal and would be among the most overtly racist housing policies in decades. It’s hard to even call it a policy. It doesn’t enforce anything. It hands off any action to local governments, and they can get away with no action. This approach won’t affirmatively further anything other than discrimination.”