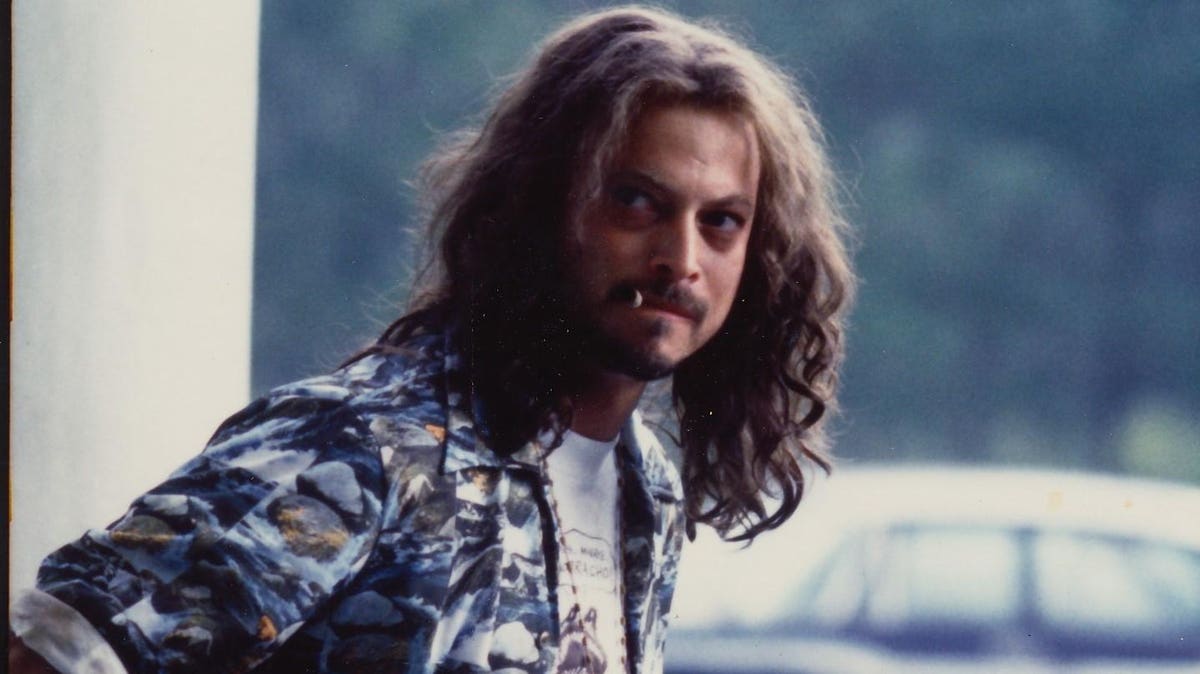 If you’re a wheelchair user or have other physical conditions that impact your use of public and commercial spaces, July 26 is a date worth celebrating. Thirty years ago today, President George H.W. Bush signed into law the Americans with Disabilities Act.

So much of what we take for granted in our built environment today – like ramps into buildings, grab bars in restrooms, elevators with Braille buttons and spoken floor numbers – was mandated by that groundbreaking legislation.

Guidelines for builders covered such topics as barrier-free building entries; accessible floor plans, light switch, thermostat and outlet placement, and reinforced walls for grab bars. These are features that benefit many of us, not just those with permanent physical considerations. For example, parents with baby strollers and business travelers with roller bags also benefit from ramps, and the exhausted endurance athlete who just completed a hundred mile trail run can easily appreciate grab bars and a handheld showerhead in the bathroom.

To get a fuller view of how much the ADA has benefited all of us, I reached out to five individuals whose lives and careers have been touched by this legislation. They look back and forward here.

Gary Sinise was already a respected actor when he was cast as Forrest Gump’s Lt. Dan Taylor, the Vietnam War officer who lost both of his legs in combat. This role would influence the star to create the Gary Sinise Foundation and its R.I.S.E. initiative to build accessible homes for post-9/11 warriors and first responders.

Jim Ravella is one of the executives (and a veteran himself) who helps bring the actor/philanthropist’s vision to life. “The Americans with Disabilities Act certainly paved the way for the U.S. Department of Veterans Affairs’ Specially Adapted Home requirements,” he notes.

Each R.I.S.E. home is built to the VA’s requirements, which mirror ADA standards, he says, and are tailored to the needs of its new owner. “Daily tasks that many of us take for granted, such as transferring in and out of showers, can be challenging for our wounded warriors, particularly when a home isn’t built with their needs in mind.”

Ravella has innovations available to his heroes that didn’t exist when the ADA became law 30 years ago. “We install easy-to-use smart home systems that make controlling audio, video, lighting, security, and shades easy with just a swipe, which offers a new level of independence to our wounded heroes and their families.”

Author and speaker Rosemary Rossetti’s life changed when a tree crashed down onto her and her bicycle in 1998. To accommodate her new reality as a paraplegic, she and her husband followed universal design principles to create a home both could fully enjoy. The result not only works for the couple, but is a learning center for what complete accessibility can achieve.

The Rosetti home, known as the Universal Design Living Laboratory, has hosted classes for the Living in Place Institute, a professional organization providing training and certification for those designing, building and remodeling accessible, wellness-enhancing homes and Rosetti became an early Certified Living in Place Professional (CLIPP).

She observes that the ADA has helped spur new designs. “There have been many new products introduced for handheld showers, faucet handles, more appealing grab bars, cabinet pulls and door handles.” Most homeowners prefer that their bedroom suites look more like resort spas than rehab hospital rooms, so while the ADA doesn’t govern single family homes like hers, its broad mandates have helped drive demand for safety features with style.

The media has a role to play too, she observes. “As the public gains exposure to more homes with accessible design on television shows and gets information about [their] benefits, they will begin to include these features in their homes.”

Rosetti’s home benefited from the skills and experience of universal design authority and LIPI advisory panel member Mary Jo Peterson. She began her career as a kitchen and bath designer and found that these two key spaces often called for accessibility by clients with mobility issues. “The ‘Aha!’ came for me as I realized that beautifully-done solutions could be better for most people, thus my passion for universal design and the start of my design firm.”

The ADA was already impacting the commercial world for three years by then, and Peterson has seen spillover effects in the residential sphere where she practices. “The change in the last 30 years is very satisfying. Much of what was novel and had to be sold to the client, the builder, the inspector, the architect is not just accepted but desired today. Credit the aging boomers, or the focus on wellness, safety, and a healthy environment, or the simple fact that concepts that function well make good design better.”

Peterson sees stealth marketing at play by manufacturers providing accessibility products without promoting them that way; the emphasis is on lifestyle and beauty. For example, shower benches, handheld showerheads and barrier-free shower entries exemplify spa style, but are also highly advantageous to universal design and aging in place bathrooms.

“I used to say that when no-threshold showers were embraced in general by society, I could retire,” Peterson muses, “and I’d say that has taken 20 years. We have come a long way in public spaces, thanks in part to ADA, and now I’d like to see success in residential spaces.”

Jim Knaub was an Olympic Trials pole vaulter who made it to the semifinals in 1976. After being paralyzed in a motorcycle accident two years later, he took up wheelchair racing with resounding success. This Challenged Athlete Foundation competitor won the Boston Marathon five times and the Los Angeles Marathon three times, breaking speed records in the process. When the ADA was signed into law 12 years after his accident, he was present at the signing.

Knaub’s experience with accessibility issues didn’t start with his own accident, he shares. His father was a wheelchair user too. “When I became a paraplegic I believe I was more sensitive to these obstacles than most people.” He says the progress made possible by the ADA has been very slow in coming, and sees too many local businesses failing to accommodate people like him. “Unfortunately, in my opinion, compliance is still lacking today.”

Knaub is not optimistic about the ADA’s impacts on the spaces where people live either. “I’m afraid that accessibility to residential properties – rental properties, in particular – is not ready for the number of elderly and disabled persons anticipated by the data.”

Wheelchair user and Dialogue marketing agency principal Lisa Lilienthal is more bullish about the ADA’s power and potential. When she became a paraplegic at eight from a spinal tumor, her suburban Atlanta community rallied to her support, building a ramp at school and helping adapt the family home so she could access the bathroom.

“When you become suddenly disabled, the world changes in an instant. There are barriers everywhere still, but the ADA changed so much,” she shares. “The guidelines around space and access, such as how to grade ramps and how much clearance a wheelchair needs in a bathroom, are the most impactful outcomes,” she notes. These all help when she spends time on the road visiting trade shows.

While the law made it easier for Lilienthal to work, shop, travel and enjoy public life, she still faces frequent residential barriers. “I can’t visit anyone I know alone, and once I’m in your house there’s a fair chance I can’t use the restroom or stay overnight.”

It’s likely that as our population ages, there will be a surging demand for accessible rentals, homes to purchase, and products that support independent living, but profits need to improve for builders to fully embrace this trend.  At the same time, Lilienthal is enthusiastic about the community of design professionals who have done so. “They have been hugely impactful; with every project, they demonstrate how accessibility can be beautiful, personalized or customized, and attainable.”

Can House Hunters – Accessibility Edition or Accessible House, Big Living be too far from an HGTV screen near you? Demographics say there’d potentially be 73 million Boomers and about 16 million other Americans with a disability who’d tune in for that show. One hopes it won’t take another 30 years for such programming to benefit all of us.