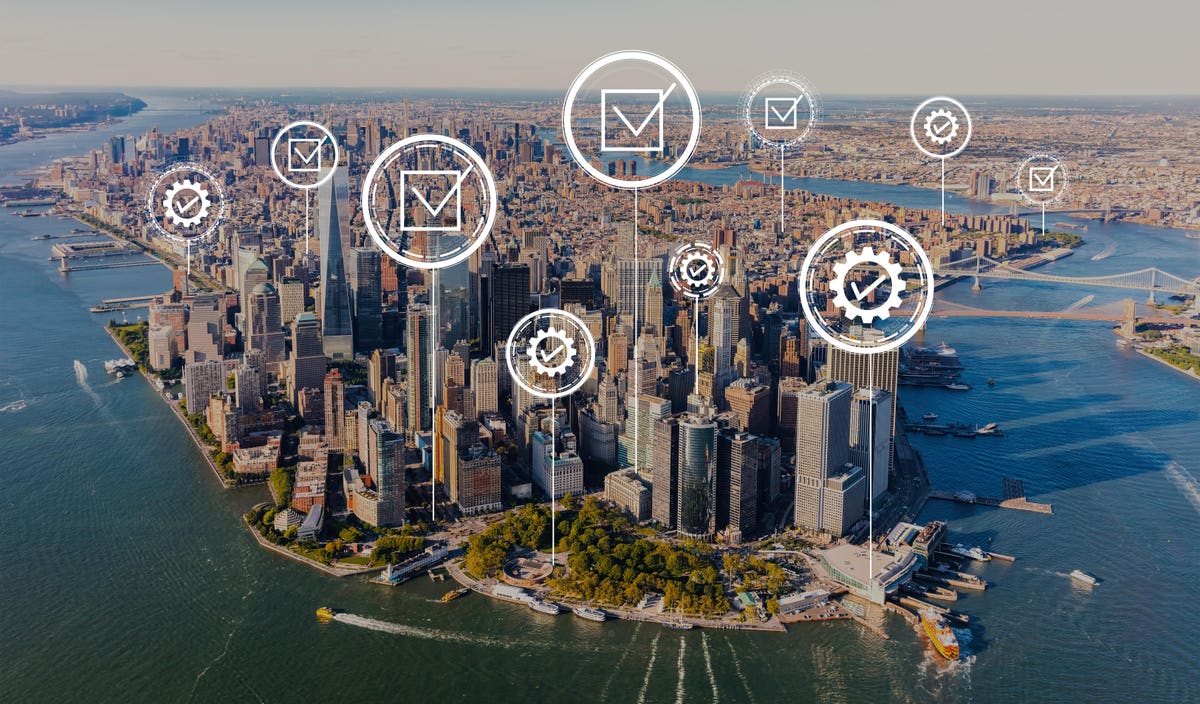 What are New York City buyers looking for? What are they likely to buy, and how much will they want to pay for it? What neighborhoods and property types are hot? Here’s my post-lockdown primer on what, where, when, and how much:

We are still in the early stages of our new reality. If New York can maintain its safety protocols and keep viral infection rates low, history suggests that a gradual recovery in higher-end sales will follow. But for now, so early in the process and surrounded by so many unknowns, the market will watch and wait.