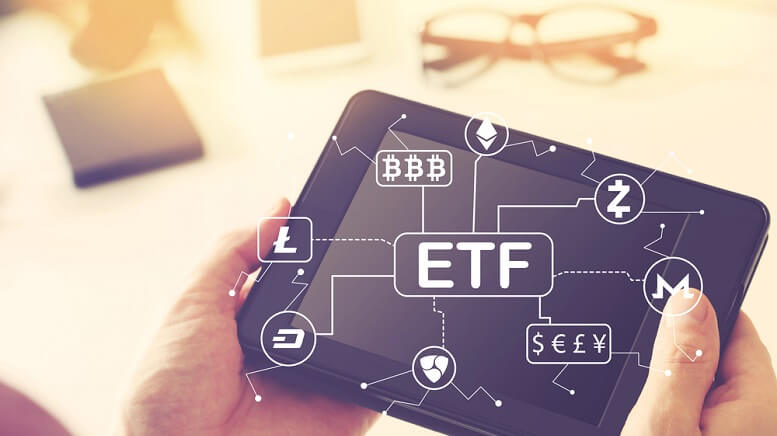 Bitwise Asset Management has withdrawn its longstanding Bitcoin ETF application with the SEC, after the proposal was rejected by the commission in October.

Bitwise first filed an application with the US Securities and Exchanges Commission for what would be the first-ever Bitcoin ETF in January of last year, after several other companies had failed with similar proposals. Bitwise’s application was seen as the greatest hope for a Bitcoin ETF given key differentiations between its proposal and ones that had gone before it. The index was intended to take Bitcoin’s value from a variety of crypto exchanges and, therefore, offer a more accurate and precise market value for the coin.

Another important difference was Bitwise’s plan to regulate the ETF by having a trusted third-party bank or company hold its physical Bitcoin. In March, the company released the Bitwise Report on exchange volume, claiming that 95% of Bitcoin trading volume is fabricated. Bitwise used this as an argument for the SEC to accept its ETF proposal. By disregarding the majority of the exchange volume, the firm maintained that price formation for BTC occurred mostly on regulated exchanges, according to Cointelegraph.

However, the proposal has now been rejected after the SEC said it did not meet the necessary legal requirements to prevent market manipulation or other illicit activities. “This is the next step towards our long-term goal of bringing a bitcoin ETF to market, and we plan to refile our application at an appropriate time. We are currently working hard on answering the questions that the SEC raised in its 112-page response to our initial filing,” said Matthew Hougan, Bitwise’s global head of research.

The SEC has rejected at least a dozen Bitcoin ETF proposals, with another application from Wilshire Phoenix, which will combine Bitcoin and US Treasury bonds, expected to be ruled on by February 26.