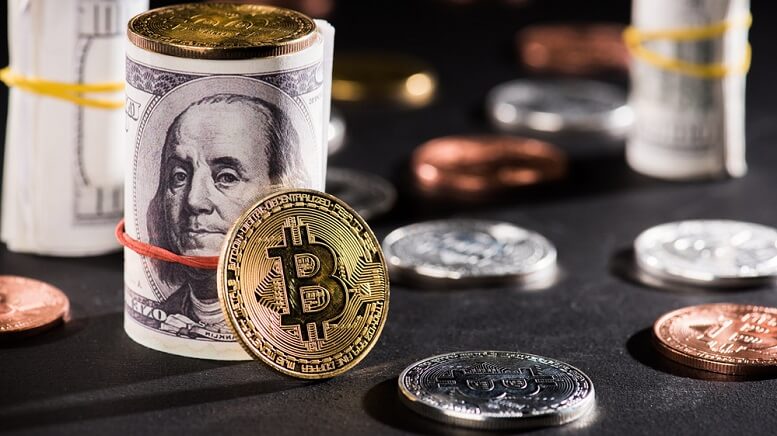 One of the most remarkable events in the crypto space took place in the first half of 2019 when Bitcoin (BTC) went on a remarkable rally that almost mirrored the rally from 2017. However, the rally soon fizzled out, and it has been a bit of a rollercoaster ride for the world’s biggest cryptocurrency by market cap. That being said, BTC has managed to make a remarkable comeback in 2020, and today it breached the psychologically important level of $8,000.

It should also be noted that the token hit its highest level today since November, and it goes without saying that it has given rise to a lot of positivity in the market.

Tensions in the Middle East Between the United States and Iran

Crypto market experts believe that the rising tensions in the Middle East between the United States and Iran are a major factor in the rally. The uncertainty in the market might have prompted people to park their money in an asset that is not controlled by any government, meaning a lot of capital might have flowed into Bitcoin. If that is the case, then one can expect this state of affairs to continue since the tensions in the Middle East are far from over.

That being said, there are other factors at play as well with regards to this rally in BTC. Emmanuel Goh, who is in charge of Skew, a crypto derivative tracker, has stated that what is being experienced at this point in time is known as the ‘January effect’ in the stock market. He said, “Professional investors are also back from the Christmas break and starting to deploy capital.”

That could well be one of the bigger reasons behind the rally in the world’s biggest cryptocurrency, but at the same time, it could also be said that the geopolitical stars have aligned for Bitcoin. Crypto enthusiasts would do well to track the movements over the coming hours.