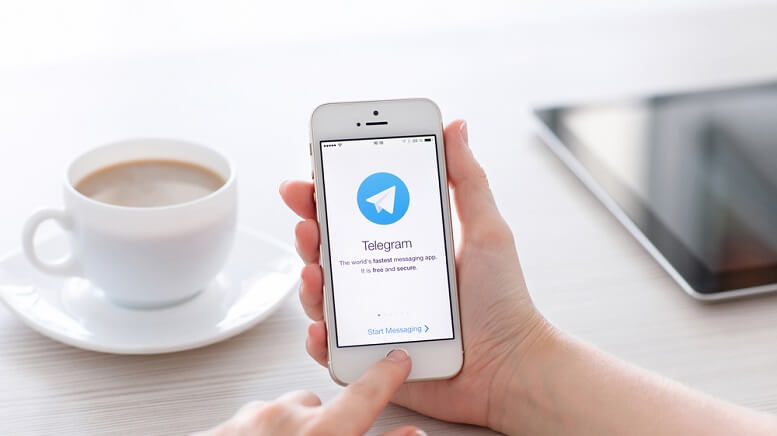 Messenger app Telegram has released a long-awaited update on the future of its TON blockchain and its native Gram tokens, clarifying certain aspects of the project as it remains embroiled in a lawsuit by the US Securities and Exchange Commission as to whether two ICOs conducted in 2018 should have been registered with the commission.

Telegram messenger is an immensely popular platform in the world of crypto, central to the discourse on the topic, and has been working on developing its own blockchain since 2017. Multiple rumors have been spreading regarding the project, and while Telegram has remained very tightlipped due to that pending SEC suit, the company issued a public notice on January 6 to address these rumors.

Grams are Not Available for Sale Yet

The first such misconception addressed by Telegram is that Grams, the native token to the TON blockchain, are not for sale and technically do not even exist yet, despite several websites claiming they are official Gram resellers. Telegram has noted that it is not affiliated with any of these vendors and states that the TON blockchain remains in beta testing. In August, it was reported that a secondary market for Gram tokens had sprung up and was seeing returns in excess of 400%, despite Telegram claiming that any resold tokens would be canceled.

TON Blockchain Will Be Decentralised

Telegram has said that it will likely never develop any applications or features for the TON blockchain itself. “Rather, it is Telegram’s goal and hope that the decentralized community of third-party developers and others will contribute to the TON ecosystem through the development of applications and smart contracts,” read Monday’s statement. The messenger service went on to add that TON will always be open source and publicly viewable, meaning it will have no control over the blockchain.

TON Wallet Will Not Be Integrated into Telegram App

Lastly, the Telegram team said that its TON Wallet Application will be released on a standalone basis and will not be integrated into the messenger app. The TON Wallet is intended to compete with other crypto wallet services, but the company did not rule out integration at some point in the future to the extent that the law and regulators would allow.

The update from Telegram appears as though it is intended to provide further clarity to several misconceptions that have arisen around the project in light of the SEC lawsuit. Between January and March 2018, the company raised in excess of $1.7 billion USD from 171 investors to fund the development of the blockchain; however, the SEC claims that this fundraising constituted an ICO on Gram tokens and should have been registered with the commission.

No solid launch date has been set for the release of TON after the injunction prevented the release of Grams until April at the latest. The SEC suit will continue with two further hearings scheduled for February 18 and 19.