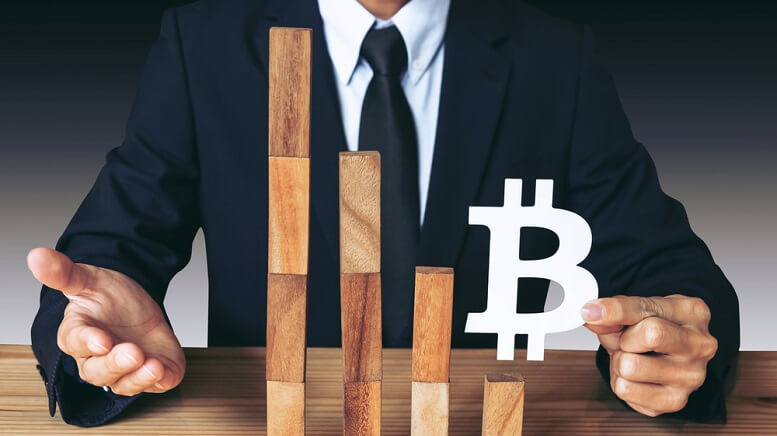 Bitcoin could be set for a major breakout as escalating tensions between the US and Iran drive investors to safe-haven assets, with cryptocurrency and gold values surging.

Tensions in the Middle East reached a critical point on Thursday after US President Donald Trump ordered a drone strike on a vehicle convoy near Baghdad International Airport, which killed the commander of Iran’s Islamic Revolutionary Guards Corps (IRGC) Quds Force Qasem Soleimani. Widely regarded as the second most powerful figure in Iran, his death has prompted a dramatic escalation of tensions between the US, Iran, and its allies. As a result, investors are flocking to safe-haven assets such as gold and oil, as well as Bitcoin, which has seen a short-term breakout.

The potential of impending war in the region led to a 3% pop in oil prices, 2% in gold, and, most interesting of all, a 5% rise in the value of Bitcoin (BTC). As Forbes reported, referencing a chart of the recent upward movement of the world’s largest cryptocurrency, “This is a very interesting chart because it shows the global professionals reacting to the news much faster than the private traders and it might be suggested this hike is the result of Middle Eastern retail piling into BTC as a flight to safety rather than the relatively non-existent institutional money.”

Forbes also said that Bitcoin has the potential to drive back towards previous all-time highs based purely off investors seeking out haven capital in territories where capital is intensely controlled, particularly in China and Iran. Bitcoin is a relative newcomer to the world of safe-haven assets and has an extra benefit over oil and precious minerals in that it is considerably more limited in its availability than other assets, and will condense even more following the halving, which is expected sometime around May.

While Bitcoin enjoyed a significant bull-run in the first half of 2019, jumping from around $4,000 a year ago to nearly $13,000 in July, the latter six months of the year saw some sizeable losses as it closed at just over $7,000 on New Year’s Eve. The situation in Iran has ensured that Bitcoin is beginning 2020 in the green and is currently trading for just over $7,500.