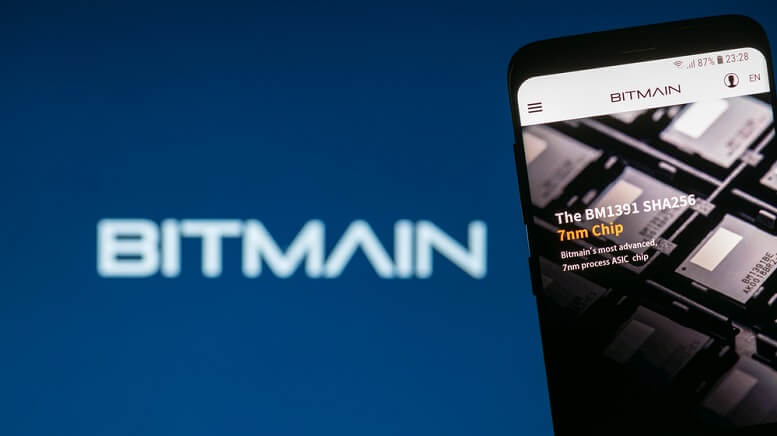 Bitmain co-founder Micree Zhan Ketuan has initiated legal proceedings to regain control of the company with the filing of a summons in the Cayman Islands.

Bitmain Technologies is one of the largest crypto mining firms in the world and has been caught in turmoil since October when the company’s other co-founder, Jihan Wu, announced Zahn’s departure from the firm, saying, “Bitmain’s co-founder, chairman, legal representative and executive director Jihan Wu has decided to dismiss all roles of Ketuan Zhan, effective immediately.”

Zhan responded by saying he had been ousted from the company he had helped found in 2013, saying, “I didn’t realize until then that those scenes in TV shows, where you get stabbed on your back by those partners you trusted and ‘brothers’ you fought together with, can really happen in real life. […] Bitmain is our child. I will fight for her till the end with legal weapons.”

Zhan lost his voting say in Bitmain in November when shareholders voted to convert the company’s Class B shares to only one vote per share, having previously been worth 10 votes per share. Zhan reportedly owned nearly 4 million Class B shares, almost twice as much as Wu, who is the only other holder of the special Class B shares.

The legal wrangle comes at a difficult time for Bitmain, which is reportedly weighing up laying off half of its staff ahead of the Bitcoin halving later this year. Every four years, the reward granted to Bitcoin miners for adding a block to the blockchain is cut in half as a measure to keep Bitcoin’s inflation in check. As a result of the reduced returns, Bitmain is considering implementing what it describes as a “personnel optimization plan.” The company will hold its AGM on January 17, by which time the layoffs are already expected to have been announced.

>> Ripple Intends to Expand Further in Brazil Later This Year

Bitmain had previously abandoned plans for an IPO in March after the company’s Hong Kong stock market proposal listing expired earlier this week. The company plans to reapply at an appropriate time in the future, but an exact date remains unclear.