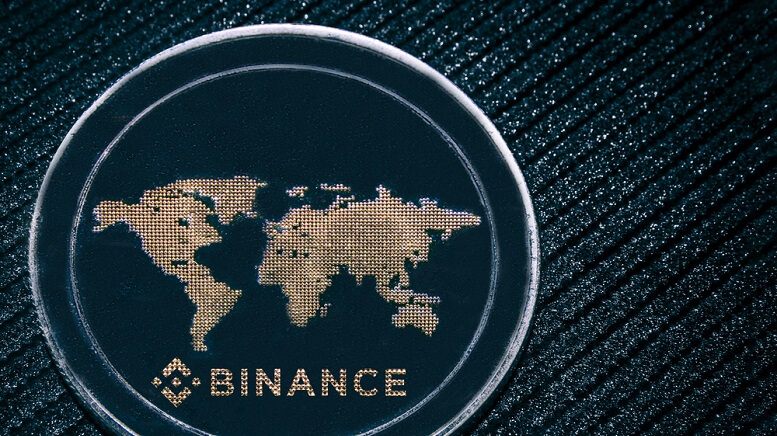 Binance.US, the United States-based branch of crypto exchange Binance, has opened beta testing of its iOS app to all users following a successful private trial in December.

Binance announced the open beta test in a tweet on December 30, giving clients a chance to trial the new platform as well as providing the exchange with an opportunity to address and resolve potential flaws before the app is fully launched. Following the successful iOS beta test, Binance.US also made the app available for beta testing on Android devices, again urging the public to help identify possible issues that can be rectified before the app’s launch for a wider audience.

The open beta test is a further advancement for Binance’s platform after it was announced that it would begin accepting payments directly from Visa cards for the purchase of four cryptocurrencies—Bitcoin (BTC), Binance Coin (BNB), Ethereum (ETH), and Ripple (XRP). However, at present, the service only supports Visa credit and debit cards issued within the European Economic Area. The exchange plans to add support for Mastercard and more digital currencies in the near future.

Binance has been hard at work increasing accessibility to its platform in recent months. In December, the exchange announced that it was partnering with peer-to-peer crypto marketplace Paxful to integrate its “Virtual Bitcoin Kiosk,” which will allow customers to buy crypto with over 167 fiat currencies. This move has the potential to provide access to crypto trading for millions of customers, with some of the supported currencies including the British pound, Mexican peso, Canadian dollar, Euro, and Argentine peso.

However, it’s not all good news for crypto platforms in pursuit of bringing their services to mobile devices. Last week, it was reported that Apple may force Coinbase to remove its decentralized application browser from its crypto wallet iOS application after Google forced Ethereum-based dApp browser MetaMask from the Play Store.