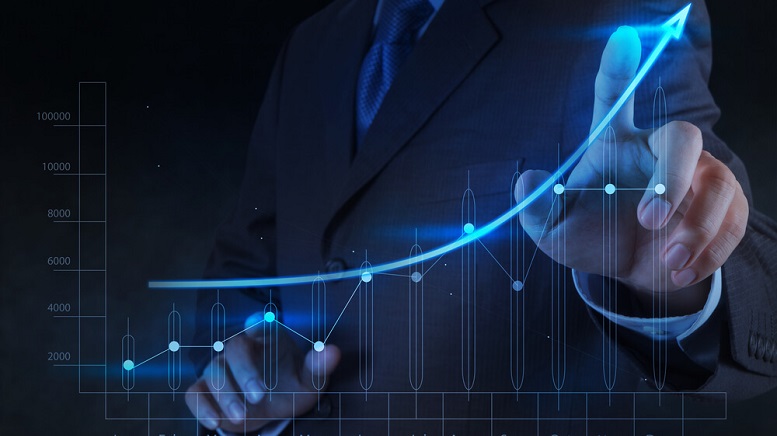 Tezos (XTZ) has been performing well in recent weeks as other coins continue to fall. The coin gained, taking its market cap to $1.4 billion, which placed it within the top ten cryptos by market cap.

Since the first week of November, XTZ has experienced a 58% climb, representing a significant increase in value and market capitalization in over 40 days. In contrast, other cryptocurrencies, such as Bitcoin, suffered several slumps, with each having its market cap significantly devalued. The price of Bitcoin has dropped to around $7,000, while the Ethereum price is nearing a year-to-date low of $123.27.

However, the increase in the value of Tezos might have been a result of the growing number of accounts with small balances of XTZ. This is according to a Coinmetrics report that indicates that XTZ has managed this feat as the market continues to experience growing reticence.

Some opine that the reason for the surge in the value of XTZ over the past month is the enhanced support for XTZ staking from major crypto exchanges. Staking is a way for token holders to generate passive income for contributing to the security of the network.

In early November, Coinbase added support for Tezos staking on its platform, enabling users to earn up to $6 worth of Tezos for completing lessons on the platform’s functionality. Following Coinbase’s support, Kraken also followed suit on December 13 when the exchange announced it was enabling Tezos staking.

Equally, Binance and Ledger have also announced their support for Tezos. Ledger announced support for XTZ, which allows its users to manage the coin and grow their assets by staking XTZ. Tezos becomes the first proof-of-stake protocol that allows users to delegate coins network validators on the Ledger Live Platform.