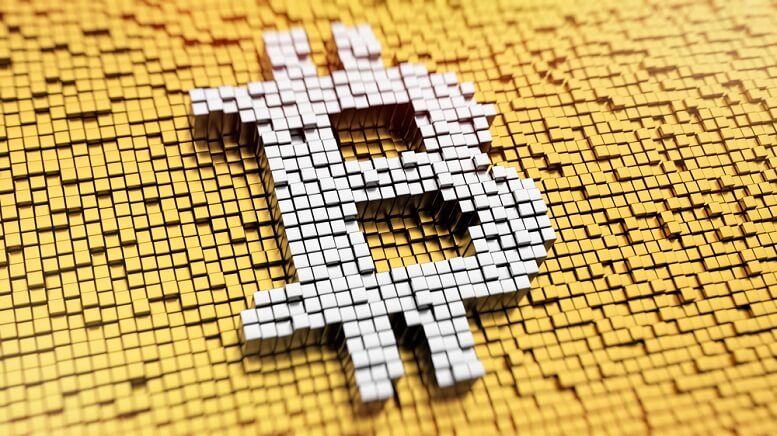 The first six months of the year were a remarkable time for the crypto space, as Bitcoin (BTC) went on a rally that was reminiscent of the one that had taken place in 2017. However, times have proven to be a lot tougher since then, and over the past few weeks, the world’s biggest cryptocurrency has experienced plenty of turbulence.

In a new development that will likely create more panic among BTC traders, there was a massive selloff in the crypto market. Consequently, the BTC price crashed as well and went down as much as $250 in a few minutes on most exchanges.

As a matter of fact, the price of each Bitcoin token plunged below the psychologically important level of $7,000, and it ushered in another period of extreme volatility in the crypto sphere. In this regard, it is also important to point out that the selloff had taken place across the whole crypto space, and it was not only BTC that got burned.

Other major crypto tokens like EOS, Ethereum, Bitcoin Cash (BCH), Litecoin (LTC), Ripple (XRP), and Binance Coin recorded deep losses as well, as the selloff continued to hurt. According to reports, billions of dollars worth of value was wiped off from the crypto market owing to this selloff.

Over the years, it has been seen that cryptocurrencies often go on a rally towards the end of the calendar year, and it remains to be seen if BTC can make a comeback over the remaining days. However, the past few days have been particularly difficult not only for Bitcoin but also for the wider crypto space.