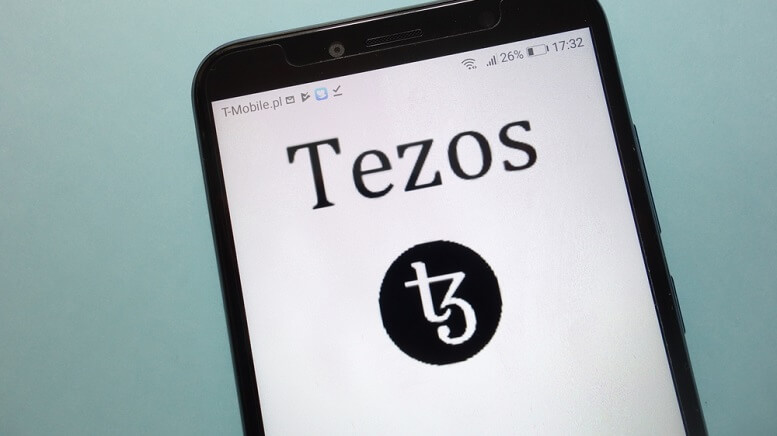 Tezos (XTZ) is having a strong end to 2019, with the token seeing its price surge over 85% since early November. This boosts expectations for appreciation going forward as adoption continues to grow following initial skepticism.

XTZ Storms into the Top Ten

This week, the digital coin continues its impressive performance and gained 25%, making it the best-performing token among the top ten digital coins. Currently, the coin is trading at $1.72. On December 8, the token stormed into the top ten coins by market cap for the first time. The coin’s market cap rose to $1.4 billion to exceed its closest rival, Cardano, by around $300 million.

The rally may be cut short following the recent market slide, but so far, Tezos is among the biggest crypto gainers. In the meantime, the gap between Tezos and Bitcoin SV (BSV) has continued to narrow, which means that it could get into ninth place if it surges by another double-digit.

Staking is the New Trend in the Industry

The rally was a result of Kraken adding direct staking from Ledger hardware wallets through the Ledger Live app. The exchange offers passive income to those who choose the platform for greater security of their coins. It offers a 6% reward in comparison to Coinbase, which added staking early last month but trimmed rewards to 5%.

Staking changes how tokens work in an ecosystem by minimizing their significance as speculative assets but also increasing their demand as a way of generating income. As a result, this means that there is enhanced price stability as well as coin demand.

The crypto market has been bearish, but XTZ has managed to defy that on several occasions in the last few months. Staking has become the new trend in the industry among various exchanges that have moved to provide custodial services with some returns. The Tezos staking rewards vary depending on the number of coins locked in.