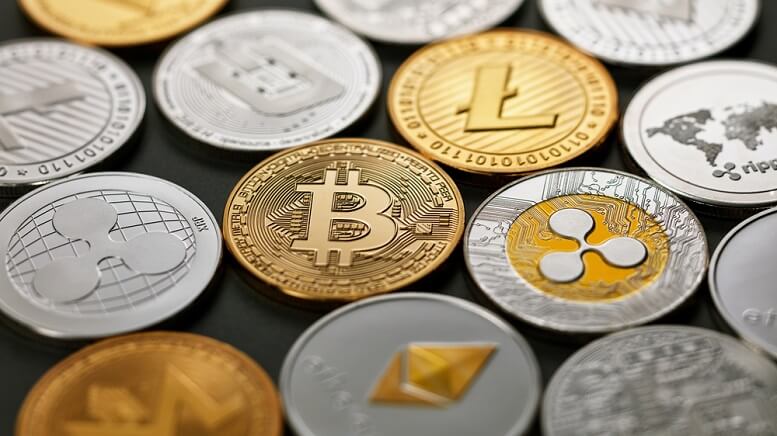 Ripple’s investment division, Xpring, has been revamped and condensed into a single site in order to further the development of its native XRP coin. The redesigned platform will now support payment integration into any mobile application.

The new site, which can be found at Xpring.io, offers developers a wallet, new tools, technical documentation, and Xrping customer service. The upgrade was announced back in October, but Ripple needed two months to build the necessary features that will allow users to access the platform via an associated account. Xpring was initially launched in 2018 with the intention of enabling the Internet of Value, an online ecosystem allowing for the seamless movement of money, and to further develop decentralized financial products.

“[Xpring] will be the central hub for developers to manage everything they need when it comes to integrating payments into their apps,” said Ethan Beard, Senior Vice President of Ripple. Speaking on the integration of payment services, Beard said, “Before it was quite complicated. It was done through command line or piecing together a variety of different tools. There’s a reason why people keep a lot of their cryptocurrency inside hosted wallets on exchanges because all of that is obfuscated.”

While the launch of the new platform is clearly good news for Ripple and its advocates, the company has been grabbing headlines for the wrong reasons as of late too. Last week, Ripple made a last-ditch attempt to have a securities lawsuit brought against it by the SEC dismissed. The SEC alleges that its XRP coin is a security and, therefore, offerings of it should have complied with the commission’s regulations.

The crypto company has firmly held its stance that XRP is not a security and is, therefore, free from regulations, and also argues that the case should be dismissed as it was brought outside the statute of repose, which states that cases must be brought within three years of a security being offered to the public. Ripple first began selling XRP in 2013, while the case was only brought in 2018.