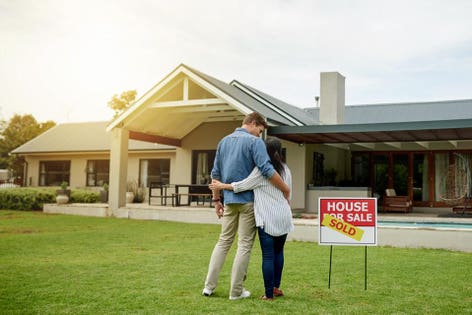 If you’re looking to buy a home for around $250,000, you may want to trade in your wing tips for cowboy boots. You can get six times more space in Houston for that price than in the Big Apple, according to a new report from PropertyShark.

The site compared the 2019 A.T. Kearney Global Cities list with Numbeo cost of living data and found that, of all the U.S. cities named, Houston is the most affordable for buyers. New York, not surprisingly, is the most expensive.

(San Francisco is the costliest city in the world for renters however, another recent PropertyShark study found.)

The median home price in the Texas city, after all, was $239,900 in October, according to the Houston Association of Realtors. That’s compared to $1.58 million in San Francisco in the third quarter, Sotheby’s International Realty reported, and $1.66 million in New York, Douglas Elliman found.

“It’s easy to think that all New Yorkers flee the city to move to Florida, but sun belt cities like Houston, Dallas and Austin have always been popular destinations for New Yorkers that are leaving the city,” PropertyClub CEO Andrew Weinberger says. “Texas is hot, and it’s only getting hotter as you get the same great tax benefits and warm climate as you do in Florida, but more bang for your buck in terms of real estate.”

But though New York is the priciest city in the United States, from a global perspective, it has nothing on Hong Kong, where $250,000 will score you just 89 square feet – roughly the size of a small bedroom. Have $1 million to spare? That’ll get you something roughly the size of a tiny New York studio, with 356 square feet. The United States is still in the lead overall, however, as six of the 10 most expensive cities on the A.T. Kearney list are in their bounds.