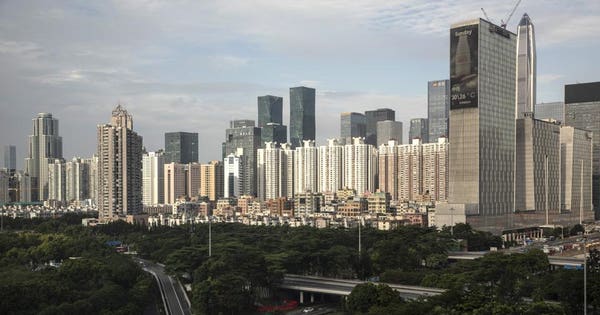 One of China’s richest real estate entrepreneurs may be poised to become yet wealthier.

Times Neighborhood plans to sell 161.8 million shares at a price of up to HK$5.80 per share, raising as much as HK$938.4 million, or $121 million. The company is a spinoff from Hong Kong-listed Times China, Shum’s flagship business. Shum and Li are expected to hold 56% of Times Neighborhood after the completion of the spinoff.

Real estate was a major source of wealth for members of the 2019 Forbes China Rich List unveiled in November. (See list overview here.) Shum ranked No. 131 on the list with wealth of $2.45 billion. He shares his fortune with his wife, who doesn’t a position in Times China. The country’s richest real estate developer is Hui Ka Yan, chairman of the Evergrande Group.

China is home to the world’s second-largest group of billionaires after the United States.