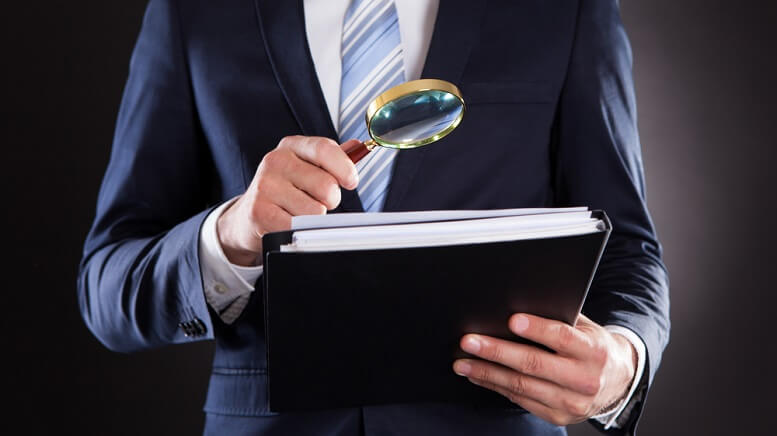 Digibyte has been thrown out of the exchange Poloniex after critical words were said of TRON’s Justin Sun.

The news must have come as a shock for many in the crypto sphere, and many believe that it came about because of Digibyte founder Jared Tate’s incessant criticism of TRON founder Justin Sun. TRON is the 12th biggest cryptocurrency in the world, and in a Twitter thread yesterday, Tate went on to criticize the project in no uncertain terms.

In the aforementioned thread, Tate called Sun a ‘crook’ and eventually went on to say that TRON is not as transparent as its proponents seem to think. Before long, Poloniex put out a tweet in which it stated that Digibyte was being dropped from the exchange and claimed the reason was that it did not quite meet its listing standards. It should be noted that reports claim that Poloniex is apparently linked quite closely with Sun’s network, and many in the crypto sphere are claiming that this was Sun’s handiwork.

The Twitter thread from Tate proved to be an extremely controversial topic and enraged hundreds of TRON backers on the social networking platform. The personal attack on Sun was one thing, but what seemed to really trigger many TRON supporters was the fact that Tate suggested that the crypto token is completely ‘premined’ and fully centralized in nature.

Decentralization is the very basis of the crypto sphere, and such an accusation must have irked plenty of TRON supporters on social media. He cited research from other sources and went on to infer, “Tron was the most blatant con job we saw after diving into hundreds of projects and blockchain protocols.” Earlier on, the founder of Digibyte had also got into a tussle with Binance.