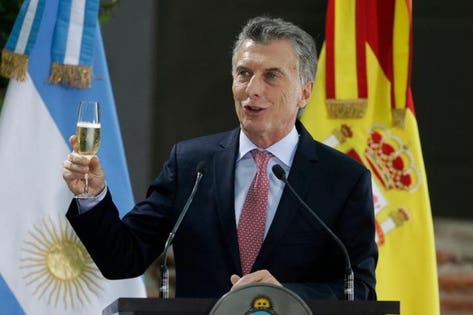 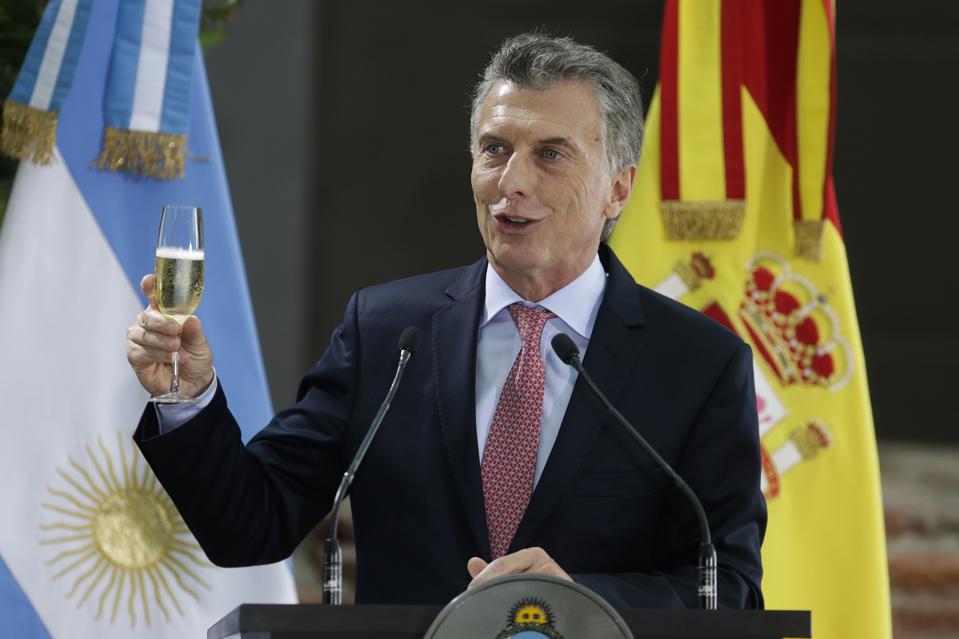 By the time its 100th birthday rolled around, Argentina had experienced only three major economic crises. Alas, the next 102 years have been much more eventful, with eight currency crises, not counting 2018.

A noteworthy date is 1935. That’s when the Central Bank of Argentina (BCRA) was established, and with that, serial monetary mismanagement ensued. The chart below tells the BCRA story. Before the BCRA, Argentina (the peso) held its own against the United States (the dollar). Indeed, from 1875 until 1935, the ratio of U.S. GDP per capita to that in Argentina averaged 1.28. So, on average, GDP per capita in the U.S. was 28% higher than it was in Argentina. In 1881, the U.S. relative position reached its maximum when the ratio was 1.75, and it reached a minimum in 1896, when the ratio was 0.85. That means that in 1896, Argentina’s GDP per capita was actually higher than that in the U.S.

After the BCRA was founded, the relatively stable relationship between per capita income in the U.S. and Argentina broke down, with the dollar-based U.S. economy growing much more rapidly on a per capita basis than the peso-based Argentine economy.  In 1935, GDP per capita in the U.S. was 28% higher than that in Argentina. By 2016, this rate ballooned to a whopping 181%.

As we move from the BCRA’s founding in 1935 towards the present, commentary on the decade of the 1990s is required. That decade began with an inflationary bang. In 1989, the rate of inflation was 3,079%. 1989 also saw Carlos Menem take up residence in the Casa Rosada as Argentina’s new President. Menem’s manifesto was one of economic reform and liberalization, along the lines of the Chicago Boy’s reforms of the 1970s and 80s in Chile.

When Mrs. Hanke and I first met Menem, shortly after he became President on July 8th, he expressed a clear vision of what he wanted to accomplish in the economic sphere. But, he was frustrated. His reforms were going nowhere.