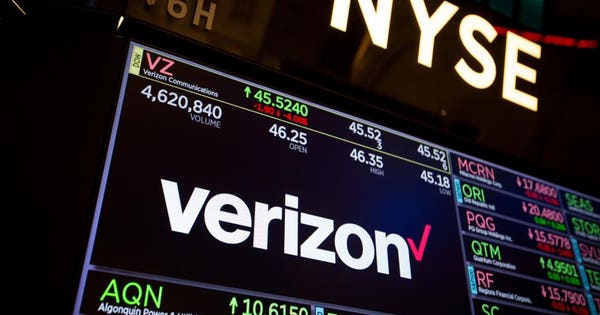 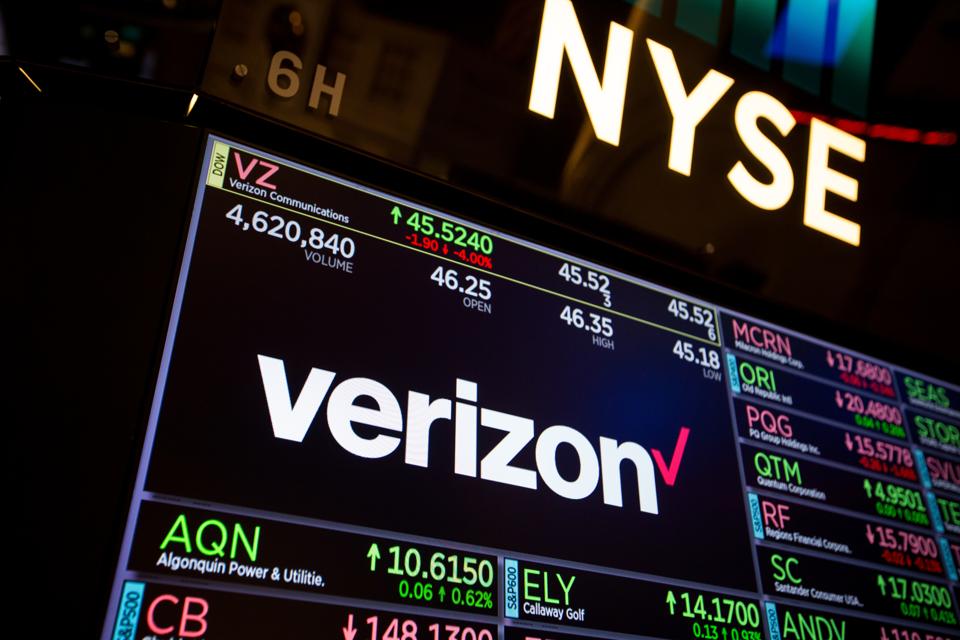 Looking for a value play in the telecom field? One decent contender is Verizon.

Why? It has continued to be a pure play, largely eschewing the fancy media content strategies of rival AT&T, which just got the judicial go-ahead to buy Time Warner for a princely $85 billion.

The second largest US carrier after AT&T, Verizon recently was atta-boyed by Deutsche Bank analyst Matthew Niknam, who complimented it on its organizational simplicity, which he called “a rarity in this space.” Other telecom and cable operators are hell-bent on pursuing mergers. Nikham upgraded Verizon, which trades at a discount to its peers, to a buy.

Phillip Cusik of JP Morgan wrote that Verizon was a better choice than AT&T because the former has less “video-related pressure.”

Verizon, to be sure, is no stranger to mergers. In 2014, it bought back the 45% of Verizon Wireless it didn’t own, from Vodafone. That may prove to be a good move, as wireless is looking better nowadays.

True, Verizon is carrying a big debt load, at $117 billion, though that pales before the $181 billion that the AT&T-Time Warner combo will sport. Verizon says it is on a campaign to lighten its debt burden—and devoted $4 billion of it windfall from the tax bill to that end.

What’s more, Verizon stands a good chance of getting ahead in the looming world of 5G, and it is forging ahead with building its already formidable fiber-optic network. It plans to offer a home-pay 5G offering, and also aims to peddle an Internet-based cable-like service, known as an “over the top,” or OTT.

The company’s new leader will be Hans Vestberg, who has been chief technology officer, succeeding Lowell McAdam. As opposed to other Verizon execs with less of a tech bent who were passed over, Jennifer Fritzsche of Wells Fargo called Vestberg a “better match for where Verizon wants to go.”