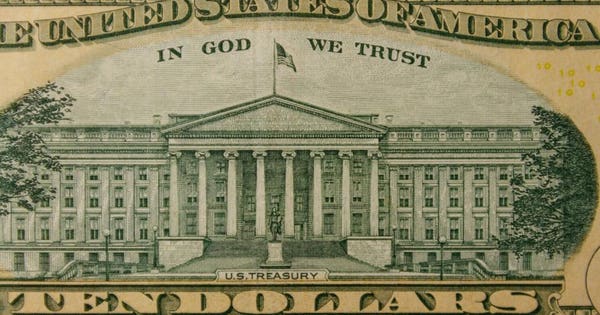 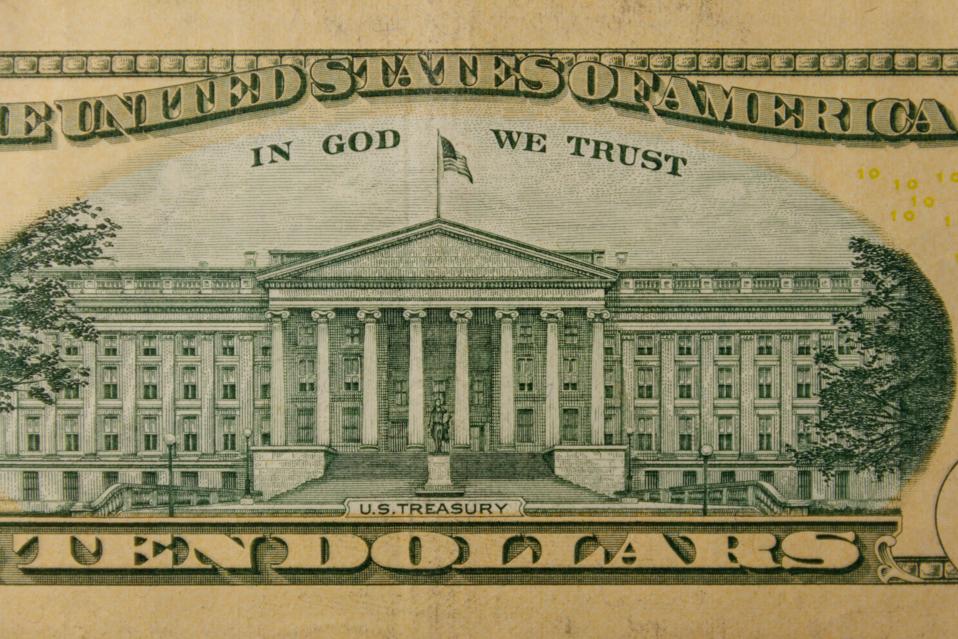 I had noticed a certain reverence in the demeanor of the mostly male guests on the Wall Street Week of the 1970s whenever Warren Buffett was mentioned, host Louis Rukeyser included. When the discussion moved to Buffett and the talk moved to “value stocks” you could detect a change of vibe almost as apparent as a change of studio lighting. Such a topic must be approached with the deepest respect is the message I got when I used to watch the show as a teenager working in the videotape room of University of North Carolina Educational Television. It ran on Friday nights just after The Creative Person, a wonderful unintended contrast of two worlds.

That was the context for my first exposure to the value stock universe: it’s that subject that comes right after poets, novelists, musicians and artists and just before the weekend. What I have to say about what I’ve learned about it starts there.

A couple of years after watching Wall Street Week every Friday night, I picked up a copy of the Graham and Dodd book and taught myself as much as I could understand. I got this much: if you studied financials, sometimes you could find stocks worth more than the market price. It reminded me of when I bought 45 rpm records from a wholesale record distributor in Brooklyn for 59 cents and sold them to my Teaneck, New Jersey junior high school friends for 89 cents. Oh, now I see.

It’s the same basic principle: buying what can be identified as cheap and selling it to others at a higher price which, in the case of stocks, means later as in after a period of time. It sounds simple but there’s a lot of work involved to get there. Or, you can skip it and try your hand at growth stock investing, a method much more popular lately. Value stock analysis is a long walk through metrics that were used as long ago as the 20s and 30s – old school, to be sure, but, to me, that’s the beauty of it.

When I started becoming interested as a teenager, I didn’t realize that the market could be divided up into types or categories of stocks. I had the standard outsider’s view that the main thing was the company story and the strength of the brand: GE made good light bulbs, must be a pretty good stock. IBM made big computers, must be a decent investment. Chase Manhattan is a huge bank in New York City, must be the way to go. It didn’t dawn on me for years that digging deep into financials could be telling in a way that wasn’t apparent on the surface.

The Meaning of Value.

Every stock is a value stock of some kind. You could say that there’s “value” even in the riskiest of businesses based on the wackiest of ideas – the value is present in the potential for great reward. Emphasis on “the potential.” The problem is most companies like this eventually go out of business and it’s usually sooner rather than later. A select few garner huge rewards, but that’s rare. Mostly, high risk, unhedged and over time, gets murdered.

But when seasoned investment analysts mention the word “value” as they’re ranting away on CNBC about stocks, they’re referring to something specific and it has to do with less risk, not more. A value stock has value when it meets a certain set of criteria that indicates the current market price is less than its intrinsic worth.