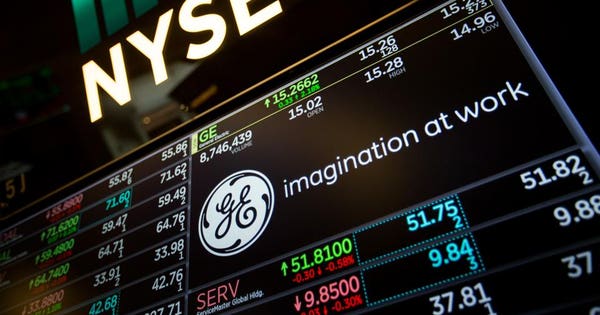 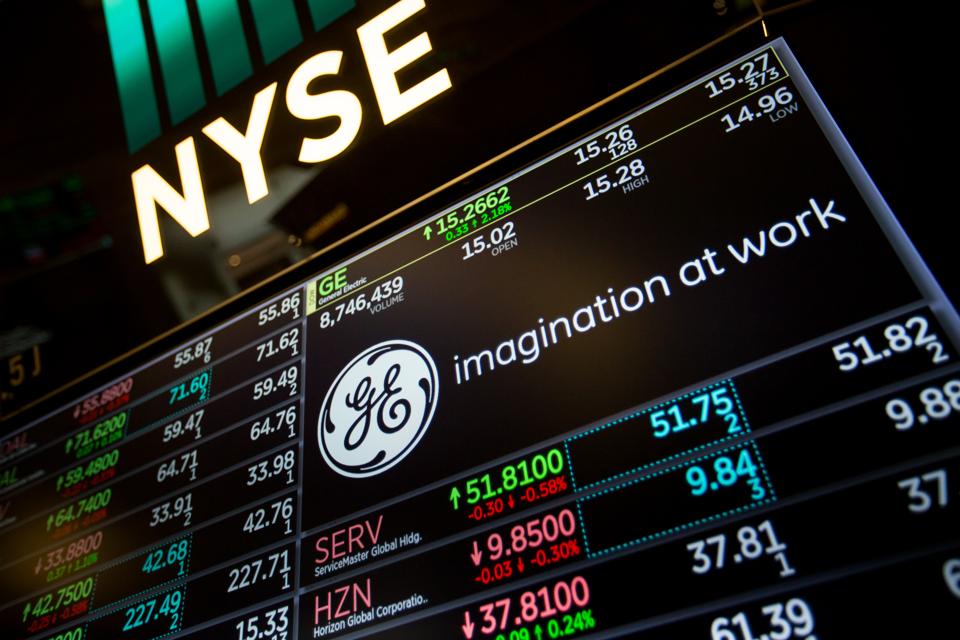 Faced with regulatory constraints and stricter guidelines, bank lending to businesses declined since the financial crisis. The business sector filled the void by issuing bonds, which were quickly swallowed by yield-seeking investors. This amounted to a transfer of lending risk out the banking sector and into the investor class. This is good news for the banks, which are now in better shape, especially in the U.S..  The bad news is that, unlike banks, the investor class has no safeguards if something should go wrong. Also unlike banks, the average bondholder is ill-prepared to ascertain credit risk. And there are signs that the risks bond investors face are increasing.

There is no doubt that the role of investors as lenders to businesses has become more prominent. In the U.S., for example, companies in the non-financial sectors now have well over twice as many bonds than loans outstanding. In Europe, although bonds are not a widespread source of private sector financing, the proportion of bonds still nearly doubled with respect to loans since the financial crisis.

Shedding risk makes the banking system less vulnerable to shocks. This is a good thing because when banks are under stress the repercussions can be felt throughout the economy, as during the 2008 debacle. Because of the dangers inherent in a banking crisis, large banks (and, to some degree, their customers) have an unspoken guarantee from governments and supra-national entities that they will be kept afloat. The U.S. Federal Reserve, for example, bailed out many financial institutions, and they came to regret it when they did not (as with Lehman Brothers).

Much of the regulatory changes implemented in the aftermath of the crisis were driven by this implicit guarantee: If banks had to be bailed out, then the bailers demanded the banks to become less risky. Tighter lending criteria was part of this push. This had many consequences: banks lent less, corporate bond issuance exploded and companies started hoarding cash as a cushion against harder-to-obtain loans. In the U.S., this resulted in much stronger banks, who, perversely, are now lobbying to undo much of this regulatory work under the rationale that because they are now healthier lending constraints can be loosened.

Investors, especially in the U.S., have become important lenders to businesses through the bonds they buy but do not have a savior to bail them out if their investments sour. A credit event that would put the banking system in trouble would summon the U.S. Treasury and the Federal Reserve to the rescue, but investors are on their own. That is why they should be vigilant about growing corporate bond risks.

For starters, global corporate default rates are growing and are now at their highest point since 2010, according to a report by the McKinsey Global Institute. This is especially true of the global high-yield sector. In contrast to the global picture, defaults in the U.S. are very low, according to a report by Moody’s Analytics. While this is good news, the same report points out that the low default rate “defies the record ratio of corporate debt to GDP” which reached an unprecedented 45.4% of nominal GDP.

In the past, high levels of corporate debt to GDP were always accompanied by higher corporate defaults. One reason why this is not happening now, Moody’s speculates, is that corporate borrowing costs have been exceptionally low. That also means that higher interest rates could have a serious impact on corporate bottom lines given the sheer volume of debt amassed at record-low rates.