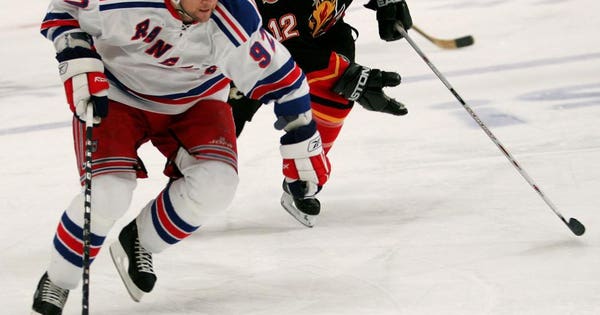 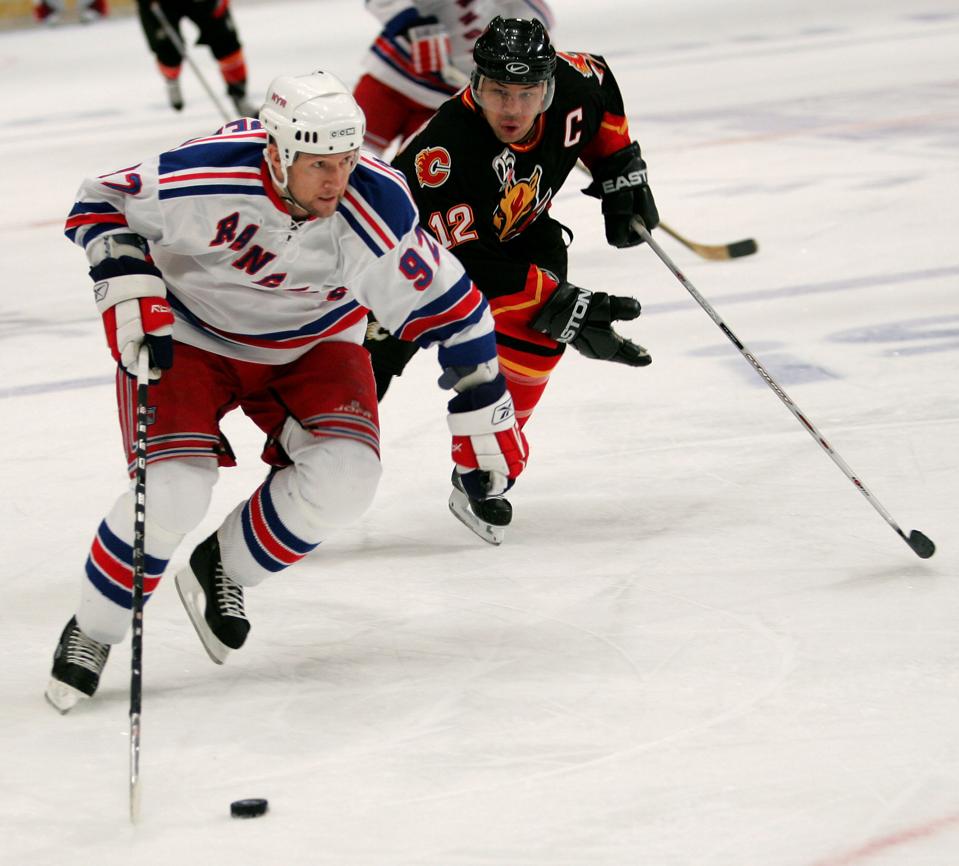 The Madison Square Garden Company has always been a tantalizing stock for those who believe in the ever-growing value of high-end sports and entertainment. The company, controlled by the Dolan family and CEO James Dolan, owns Manhattan’s iconic Madison Square Garden and two of the sports world’s most valuable franchises, the NBA’s Knicks and the NHL’s Rangers. Now investors bullish on sports franchises may get a chance to directly own two of sports biggest crown jewels.

On Wednesday evening, MSG said it may spin off its Knicks and Rangers sports franchises by way of a tax-free distribution to shareholders. Two thirds of the sports company, consisting of the Rangers and Knicks, their minor league affiliates, the WNBA’s New York Liberty, and other esports assets, would also be distributed to shareholders. Investors will also retain an interest in MSG, which generates revenues from entertainment venues like Madison Square Garden and its Hulu Theater, Radio City Music Hall and Beacon Theatre, the Forum in Inglewood, the Chicago Theatre and the Wang Theatre in Boston.

MSG stock ripped higher on its announcement. Shares, which have risen 30% over the past year, surged 10% in early trading to nearly $300 apiece. And with good reason.

Using Forbes’ standing valuations of the Knicks and Rangers, MSG has long been a value stock, owning a bit a conglomerate discount. The Knicks and Rangers are the most valuable franchises in the NBA and NHL, respectively, according to Forbes’ most recent valuations. Our figures show that the Knicks are worth an estimated $3.6 billion and we peg the Rangers valuation at $1.5 billion. Both teams have been the most valuable in their sport for three years running; despite their poor play, the Knicks are sixth-most-valuable franchise in world sport.

For years, legendary value investor Mario Gabelli has screamed from the hilltops to buy MSG stock. At Forbes’ second annual wealth management conference this spring, he urged a room fool of hundreds of America’s top wealth advisors to stock MSG away for their clients, calling it an irreplaceable asset that will grow in value over time. And it doesn’t take much of a mathematical mind to have deemed MSG an undervalued stock.

Up until recently, the combined value of the Knicks and Rangers either equaled or surpassed the value of the entire Madison Square Garden company, which own valuable real estate, holds a $1 billion cash stockpile, and generated $160 million in revenues last quarter. In addition, MSG’s entertainment assets include ownership of TAO Group, which operates some America’s most profitable restaurants and clubs, the Boston Calling Music Festival, and produces Radio City’s iconic holiday shows, the Rockettes and the Christmas Spectacular.

Said CEO James Dolan of the move, “We believe this proposed transaction would provide each company with enhanced strategic flexibility, its own defined business focus and clear investment characteristics.”

Analysts at Evercore Partners bumped their valuation of MSG to $300 a share, “We value Sports Co. at ~$133/share, using prevailing Forbes franchise valuations for the Knicks and Rangers teams. Importantly, with the last ten franchise sales clearing at an average ~40%+ premium to Forbes values, we believe our Sports Co. valuation could leave substantial room for upside in any franchise privatization scenario,” they said.

About the entertainment assets, Evercore’s analysts peg its value at $182 a share. MSG’s entertainment company will retain a one-third interest in the sports company. “We expect the retention of 1/3 of the Sports Co. equity in the Entertainment Co. will be for capital-raising purposes and potentially for an exchange offer between the two companies that could effectively result in a buyback, in time, of Entertainment Co. shares,” said Evercore.

One reason for the split is Jame Dolan’s ambitious plans for a venue called MSG Sphere, planned state of the art entertainment venues in Las Vegas and London. BTIG’s Brandon Ross estimated in February these venues could cost $1 billion each, more than MSG’s cash on hand. Monetizing, or at least creating new currency in the form of sports company stock, could help fund MSG Sphere’s development.

The live entertainment company will also continue to move forward with plans to create state-of-the-art venues – called MSG Sphere. The goal is to open the first MSG Sphere in Las Vegas by the end of calendar 2020, followed by a second MSG Sphere in London approximately one year later. “It occurred to us over a year ago that Jim Dolan’s focus and passion lies squarely on the Entertainment business, with his sports teams taking a back seat,” said Ross in February.

Over the past decade, the Dolan family has done heavy lifting splitting up what was once one of the nation’s biggest holdings of cable and entertainment assets. The family, which built its empire under the banner of a cable company called Cablevision, split off MSG in 2009. This made MSG a pure-play sports and entertainment company and Cablevision a standalone regional cable and broadband powerhouse. For years, Cablevision struggled to compete against larger rivals like Verizon and Time Warner. In 2016, it closed on a $17.7 billion sale to French cable operator
at a hefty premium. The exit was good timing as cable stocks have generally slumped over the past year due to the threat of cord-cutting and
.

Independent MSG has also made big value creating moves. In 2015, it split its regional sports networks, which carry the Knicks, Rangers and Mets, from its sports and entertainment assets. That company, called MSG Networks, trades on the New York Stock Exchange at a $1.7 billion market value.

If James Dolan and MSG decide to go through with a split of their sports assets, investors will now have a plethora of ways to play the New York sports market. They can own a piece of the franchises, which are profitable, in hope that their valuations will rise or some billionaire comes along with a purchase offer that the Dolans can’t refuse. They can also decide to play the more profitable entertainment venue, MSG Sphere, or cash cow MSG Networks, which has pricing power to charge Rangers and Knicks fans rising programming costs.

Other notable publicly traded sports franchises are the premier league’s Manchester United, controlled by the Glazer family, and the Green Bay Packers. In Europe, soccer franchises like Juventus and Borussia Dortmund also trade, albeit thinly. The combined Knicks and Rangers, however, would easily be the most valuable and highly traded sports stock.